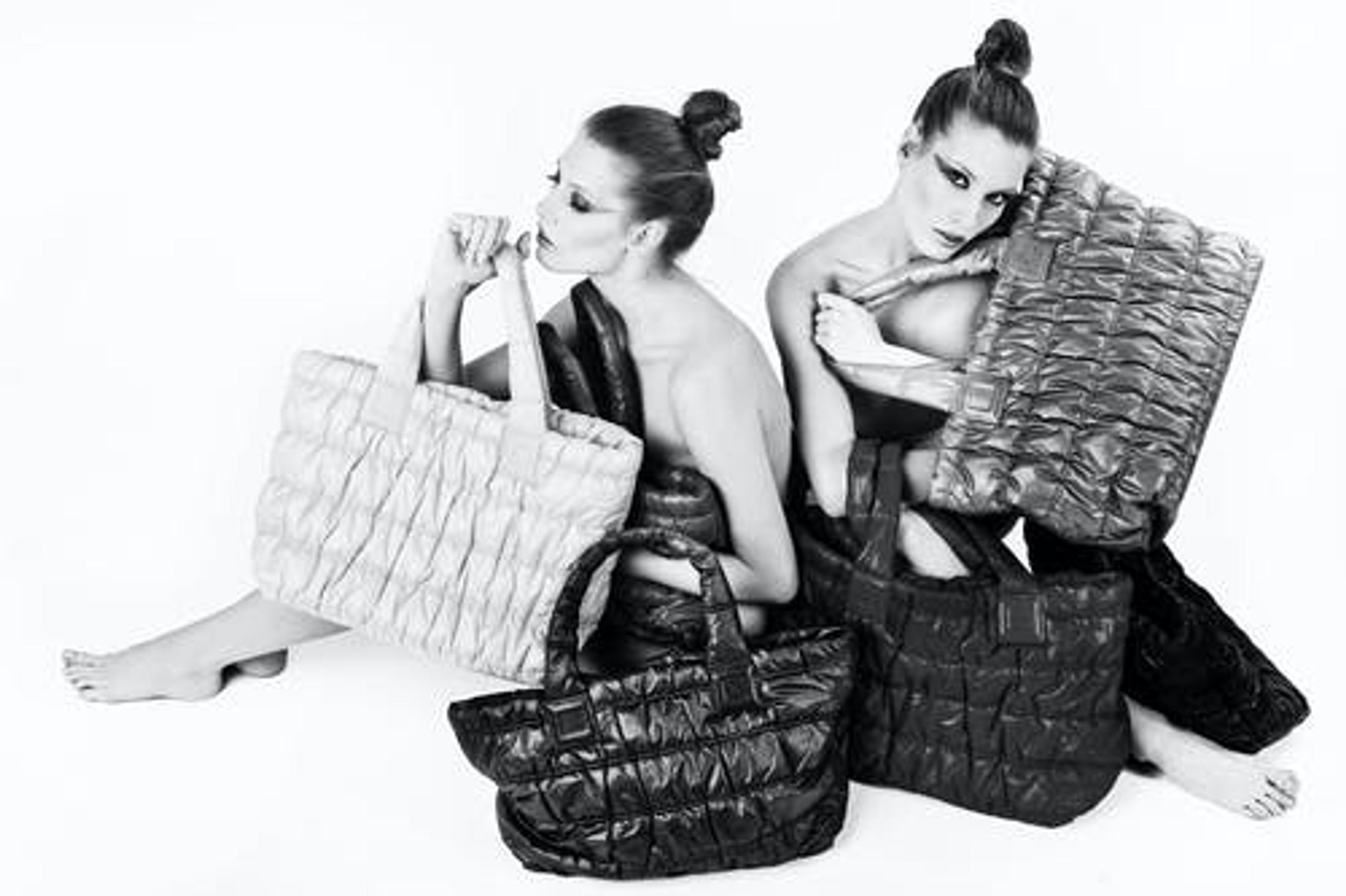 10 Most Iconic Designer Handbags Of All Time

A stylish statement.  No matter who you are or what you wear, fashion is an inevitable, unavoidable part of modern life.

No matter who you are or what you wear, fashion is an inevitable, unavoidable part of modern life. We all want to look great, wearing clothes we love, with accessories that make us feel amazing.

Part of the classic ensemble is the handbag, like the Chanel 19. Sure, you can rock an elegant scarf and those glam jewelry sets, but nothing quite gives off a statement like a handbag does.

There are always going to be new handbag releases, just as is nature with ever-changing trends of fashion. It will always be an inevitable part of our lives, and while these phases will come and go like the wind, there are some bags that stick with us forever.

The sentiment of these ever-lasting, unique shapes means more than just leaning on the classic bags, but by relying on ones that carry us through the ups and downs of our lives.

So, let’s look at some of these iconic designer handbags.

What are the most Iconic Designer Handbags?

While we all know the designer handbag brands, we would recognize them anywhere, not every designer handbag is an iconic handbag. This is why we have looked over all the fashion statements through the years and found the ones that lasted, the old-reliable, style-fresh, icons that carried some of these brands into the beyond. The bags that stayed with us, when all else seemed like chaos.

It is with no doubt that this bag is one of the most iconic, and expensive bags to ever be made. It was conceived on a flight from Paris to London in 1984. Infamous basket aficionado Jane Birkin, was sat next to Jean-Louis Dumas the Executive Chairman of Hermes, she complained that she simply could not find a bag suitable for her needs as a young mother.

This was the conversation that brought the Birkin into existence, and it remains as being one of the most coveted and exclusive fashion items in history, and it still is today.

This bag is definitely one of the most notorious modern silhouettes that is associated with Chanel. The classic handbag provides you with buttery quilted lambskin which is elevated with a gold hardware and a woven gold chain strap, finished with the traditional ‘CC’ clasp and a double flap.

It was created by Karl Lagerfeld upon his arrival back in 1983, this 11.12 handbag reinterprets the iconic 2.55 handbag, and it stands forever as a versatile option with timeless style for all occasions.

The Gucci Jackie 1961 is a unique and iconic bag with plenty of purpose. As the name suggests, Jackie was born in 1961, and was also named after the former US First Lady, Jackie Kennedy. The First Lady began wearing it so much that the silhouette was actually renamed after her.

It is known for its curved half hoop shape, and its defining piston hardware, the Jackie comes in an array of colors and sizes, but the classic Gucci monogram and strip combo reminds us of where this unique accessory came from.

The Lady Dior, if you never had one of these, we would be surprised. It is dubbed as being one of the most iconic bags ever seen in history. The Dior Lady has been firmly cemented with this title for a decade, ever since Princess Diana became attached to it after it was released in 1995. In her honor, it was dubbed as the Lady Dior bag by the first lady of France during the opening of the Cezanne exhibition.

Wearing it in public appearances, the Lady Dior bag sports a square form, top stitched with the iconic Cannage motif, with rounded top handles for comfort and D.i.o.r charms.

Even if you do not like classy bags that scream sophistication, there is an iconic designer bag for you. One of the most defining accessories of all the aughts, Balenciaga Motorcycle silhouette was rarely not on the arm of any iconic socialite.

It was designed by the then creative-director Nicolas Ghesquire. This is a slouchy bag which is defined by studded and zip hardware detailing, with dangling tassels that scream out that biker energy.

It has been reimagined by Demna Gvasalia as the Neo Classic, but it still gives off all those same motifs that we love about it.

Let’s not forget the oldest icon of the handbag world. One of the eldest has to be the Speedy. It was brought to life in 1930 as a response to the evolution of the era’s rapid transit. The Speedy became incredibly more popular when Audrey Hepburn took a liking to it, as is usual with all iconic bags.

Delighted by the smaller iteration of the brand’s legendary Keepall, after being photographed wearing the bag, requests skyrocketed it to its icon status. It’s no surprise as to why, a timeless house icon, a single silhouette monogrammed leather body, leather rolled handles, and an engraved signature padlock.

Another old-timer that became so iconic it stood the test of time. In the 30s, Robert Dumas, son-in-law of Emile Hermes who succeeded at the head of Hermes, created the women’s bag with straps. This is now known as Kelly. It’s a trapezoid shape with two triangular gussets, a cutout flap, handle and two side straps.

In the late 1950s, Grace Kelly was photographed holding the bag over her stomach to conceal signs of early pregnancy. It became infamous and was renamed Kelly.

This bag was designed in 2009 by the third-generation heir of the Fendi family, Silvia Venturini Fendi. It is named after the popular childhood game of hide-and-seek.

The exterior is elegant and dignified, but the interior is fun and cute, much like its name.

The brand came out with a series of Peekaboo bags in many shapes and designs, such as; the Essential, Essentially, X-Lite, and so on.

In Winter 2020 there was an all-new Peekaboo ISeeU bag shaped like an Accordion fold which “smiles” as soon as the lid is opened. How unique!

If you haven’t owned this bag, you’ll have at least seen people wearing it.

This is one of the first bags launched by the French Designer, Hedi Slimane took over Celine as artistic director in 2018. He launched it during the Spring Summery 2019 collection.

The shape is elegant and simple, its key feature has to be the double ‘C’ metallic hardware splash, which was modified from brand creator Celine Vipiana’s creation, the Blazon Chaine metallic clasp.

Back in 1854, Louis Vuitton opened his first store on Capucines Avenue, which is how this bag got its name. It was launched back in 2013, and rapidly became one of the classic designs of the brand.

It is sophisticated and refined, taking more than 250 individual handcrafted operations and numerous detailed steps to complete. It is definitely one of the handbags that showcases the craftsmanship of Louis Vuitton.

One of the important processes of making this bag is the leather edging technique. The leather goes through a four-step process to create a slightly rounded profile. Then a custom-blended color is applied. Then it is air fried, and dried again at 46-degrees Celsius. This allows the rim to be elegantly curved, but also makes it resilient. Despite how machines do so much nowadays, this bag still uses the traditional technique.