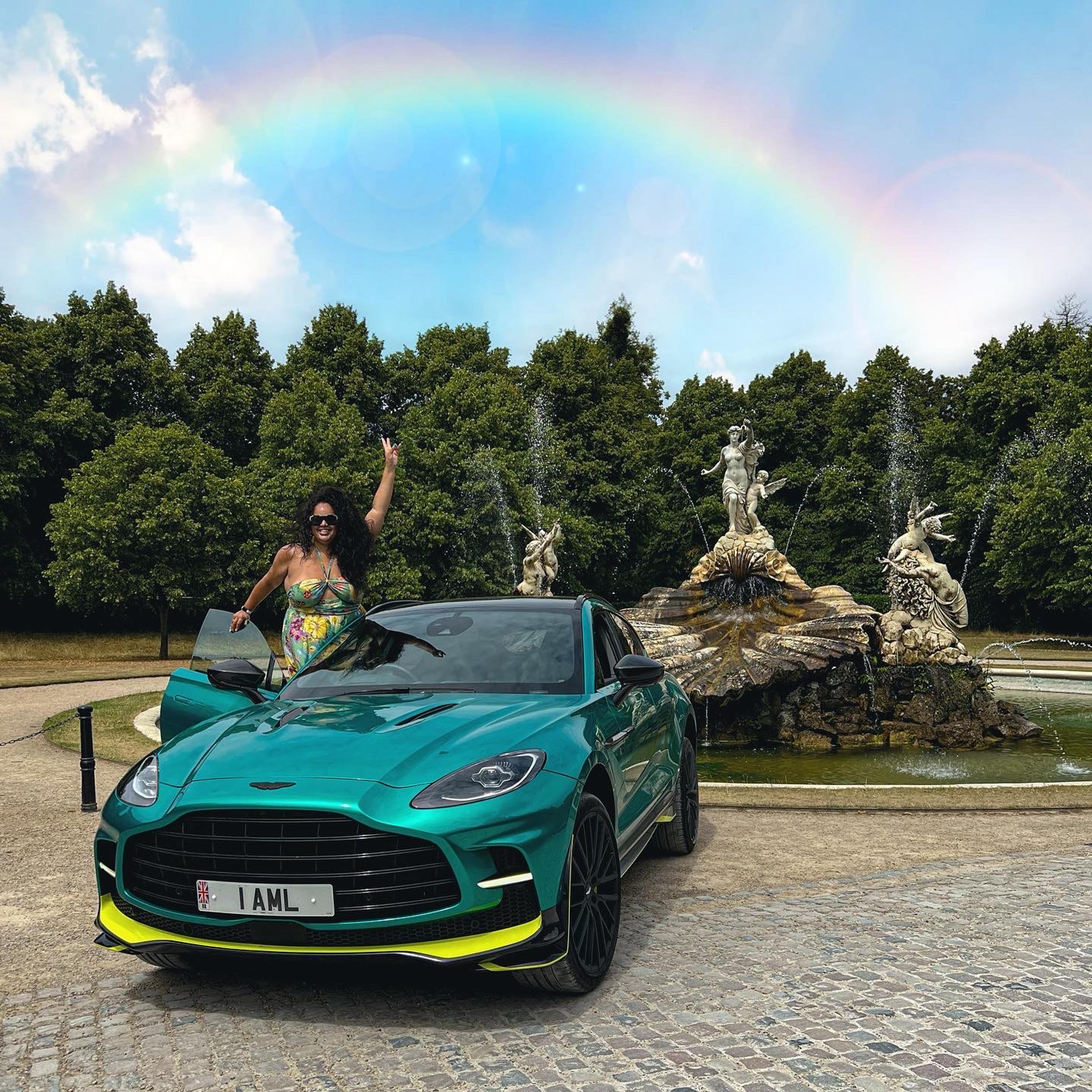 24 Hours with Aston Martin to Celebrate the DBX707 Launch

As far as road trips go, we’ve done our miles, from hot-footing it to the South of France, to Route 66 or the Pacific Coast Highway. What we’ve learned is that it really doesn’t matter where you’re going, but how you’re getting there.

Aston Martin is one of the world’s most iconic luxury brands, synonymous with style, performance and exclusivity. For over one hundred years, their cars have paved the way in the automotive industry, a legacy that is continuing with the latest weapon in their arsenal, the DBX707.

The DBX707 is an SUV like no other. It was created to snatch the accolades of fastest, most powerful and best handling of all SUV predecessors. Not for the sake of breaking records, but to create a supreme and unforgettable driving experience.

When it comes to brands who have been exuding luxury for the past hundred years, it’s always baffling to conceive exactly how they’re going to better themselves. As far as Aston Martin cars go, this isn’t our first rodeo, and at the time each of them felt like the absolute pinnacle. So what does the DBX707 have that the others didn’t? Swimming pool in the boot? Does it drive itself? Actually, let’s not go there.

We spent 24 hours with Aston Martin to answer the question, exactly what makes the DBX707 the SUV to end all SUVs and it’s fairly simple. They just threw out the rulebook.

They really have pushed the boundaries in every area, to create a car which sets new standards of performance and desirability. The fastest, most powerful, best handling and most engaging car of its kind, it propels Aston Martin to the pinnacle of SUV performance. Right from its first introduction the DBX707 has represented Aston Martin’s dynamic and design values in a way that proves not all SUVs have to conform to the same compromises.

Now about the car, she’s visually stunning, but that was to be expected. What we want to know is how it handles on the road. And by that we’re not talking about zipping around Silverstone because really, how often do we do that?

0-60mph in three seconds is quite frankly mind-bending, but enhanced steering, a new wet-clutch nine-speed automatic gearbox, sharp new Sport+ driving mode all equal the best driving experience you’ll probably ever have away from your PS5.

With all that horse power, you’re gonna need somewhere to gallop. Combine Great British automotive excellence with one of England’s most talked about luxury hotels. Dormy House is a 17th Century farmhouse in the heart of the Cotswolds, perfectly positioned in a web of winding country roads. And despite having a spa, three restaurants, a golf club and 38 immaculate bedrooms, still feels like you’re in a charming (and very stylish) house.

It’s more than a place to just rest your head, too. Their spa is consistently award winning, and there’s a very generous choice of dining options too - anywhere between pub grub and fine dining tasting menus.