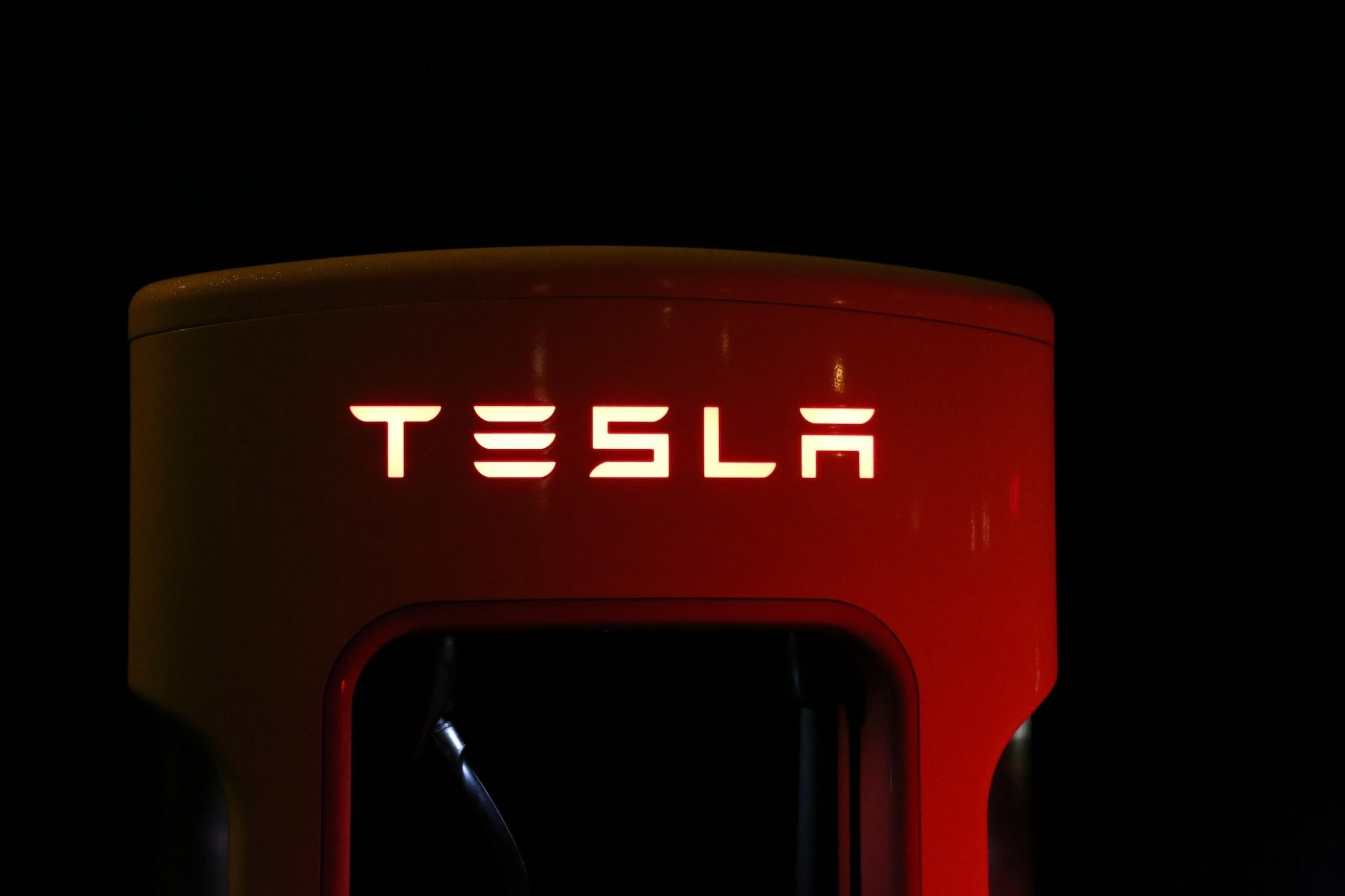 4 Interesting Facts That You Didn’t Know About Elon Musk

There's no doubt that Elon Musk is one of the most fascinating and successful entrepreneurs today.

There’s no doubt that Elon Musk is one of the most fascinating and successful entrepreneurs today. He has made a significant impact in several industries, including technology, transportation, and energy. But what do we know about him? Here are some exciting facts about Elon Musk that you may not have known before.

He Is A Father Of Eight Children

Elon Musk is a father of eight. The billionaire entrepreneur has seven sons and a daughter. Musk has five sons from his first marriage to Canadian author Justine Wilson. The couple divorced in 2008. Their eldest son, Nevada, died of sudden infant death syndrome at just ten weeks old.

Grimes gave birth to their first child, a son named X Æ A-12, in 2020. And in December 2021, they had a daughter via surrogate, the youngest in the family. All of his children attend a school called Ad Astra. The school is based on the philosophy of “rationality, excellence, and exploration.” It is designed to teach students how to think critically and creatively to succeed in any field they pursue.

His First Startup Was Zip2

In 1995, Musk and his brother, Kimbal, started a Zip web software company. Compaq acquired the company for $307 million in 1999. After the sale of zipping, Musk co-founded X.com, an online bank. In 2000, X.com merged with Confinity to form the company now known as PayPal. Musk was the largest shareholder in PayPal and served as the company’s chairman and CEO. In 2002, PayPal was acquired by eBay for $1.5 billion.

After the sale of PayPal, Musk co-founded SpaceX, a space transportation company. He is now the CEO and CTO of SpaceX. The company has developed many innovative technologies, including the Falcon rocket family and Dragon spacecraft. SpaceX’s ultimate goal is to make it possible for people to live on other planets. To achieve this, the company is working on developing a fully reusable rocket system.

Elon Developed and Sold a Video Game at Age 12

At 12, Musk developed a video game called Blastar and sold it to a magazine for $500. Space Invaders and Asteroids inspired the game. In an interview with Rolling Stone, Musk said that he was “raised by books,” and his parents were “really serious about me reading.” He would spend hours reading and then go to the library to find more books. When he was ten, he read through the entire Encyclopedia Britannica. Musk had said that The Hitchhiker’s Guide sparked his lifelong interest in technology to the Galaxy, which he read when he was nine. The book inspired him to become a space entrepreneur.

He Almost Sold Tesla to Google

In 2013, Musk was considering selling Tesla to Google. The deal would have been worth 11 billion. However, Musk decided against it because he didn’t want Tesla to become just another division of a larger company. He wanted Tesla to remain an independent company so that it could continue to innovate and push the boundaries of technology. Musk has said that he views

Tesla is a technology company, not just a car company. He wants Tesla to be at the forefront of innovation, and he believes that being part of a larger company would hinder that goal.

Luckily for Musk, Tesla has been doing very well since 2013. The company is now worth over $900 billion, and it is one of the most successful startups in history.

Elon Musk has proven to be a successful entrepreneur who has founded and co-founded some of the most innovative companies in the world. He is also a father of eight children, and he seems to be constantly pushing the boundaries of what is possible. It will be interesting to see what he does next.