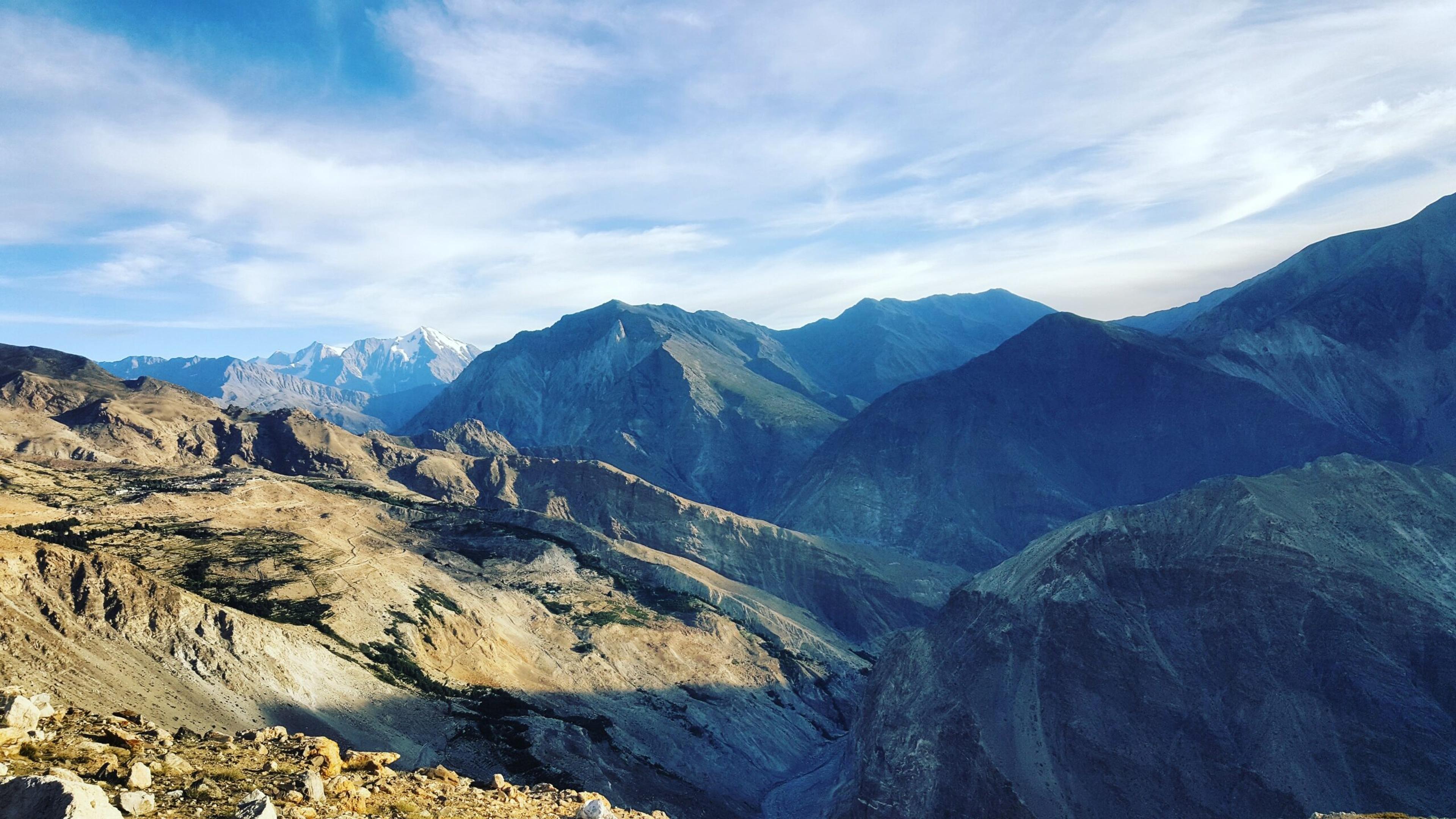 For starters, Shilajit is a superfood that has been around for centuries but has been under the radar for some reason.

For starters, Shilajit is a superfood that has been around for centuries but has been under the radar for some reason. It didn’t get the same attention that other widely-known superfoods did.

It’s a sticky and black tar-like substance that’s often found and harvested in the towering mountain ranges of the Himalayas. It’s thick and sticky texture is mostly because it’s the product of a century-long decomposition of plants and minerals.

As a herbal medicine, it also played a vital role in Ayurvedic medicine, which is an ancient medical system. This system relies on a natural approach to both physical and mental health.

Before, it can only be traditionally sourced in India and Tibet but now it can be sourced in other countries, too. If this superfood is used correctly, Shilajit can bring you a lot of good health benefits. Here are only some of them:

This superfood is surprisingly rich in compounds and minerals that could be vital in developing our cognitive functions. (See this checklist for more superfood snacks to boost brainpower!)

On that note, it may slow down aging

One of the main components of Shilajit is the fulvic acid. It can act as an antioxidant and anti-inflammatory chemicals in our body. Consuming Shilajit could also help prevent damage in cells, therefore, slow down aging and improve vitality in some people.

Lack of or deficiency in Iron is one of the many cause of anemia. When you suffer from iron deficiency, it only means that you don’t have enough healthy blood cells in your body. And this could result to anemia. If you’re diagnosed with this disease, some of its symptoms that you might experience are irregular heart beating, fatigues, weakness, cold hands and feet, and series of headaches.

For you to topple this disease, you need to increase your Iron levels. This is where Shilajit comes in. The high levels of humic acid and iron found in this superfood could potentially help in the treatment of anemia caused by iron deficiency.

If you always feel tired even though you don’t work that much, or exert too much effort, chances are you have chronic fatigue. Another symptom is when you always have little energy to do even the simplest of things.

Good thing is that in a 2012 study, Shilajit was found to be a key component that could possibly reduce the symptoms of chronic fatigue. It is said that this superfood could increase the energy levels of a person which are badly needed in labor-intensive activities.

A recent study has shown that Shilajit has protective effects on the heart of lab animals. Animals that ate shilajit before cardiac injury showed lesser damage in their hearts compared to the ones which did not take Shilajit.

This revelation could mean that Shilajit may exhibit protective and shielding effects around the heart while suffering from heart conditions.

Now that we’ve lay out the potential benefits of Shilajit, is it about time that we actually introduce it to our systems? There are many ways to incorporate Shilajit into our meals and diet. From resin oils, to tinctures, and extract powder, name it. Of course, you can safely consume this superfood for your body to enjoy its health benefits.

Shilajit may not be as popular as the other superfoods that you know like the elderberries, mushrooms, and other herbal medicines, but it also contains vitamins and minerals that our body needs.