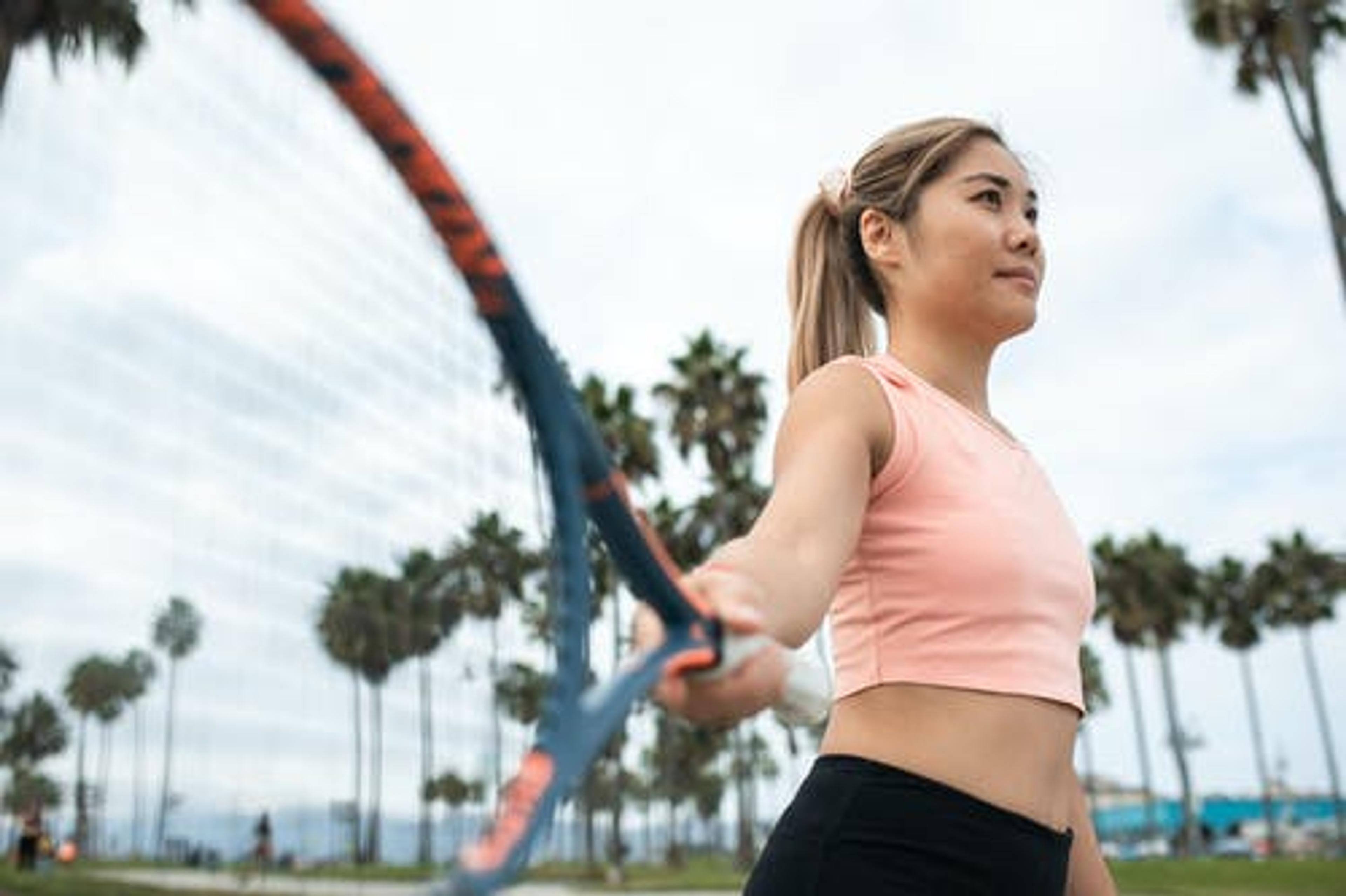 5 Types Of Netting & How They’re Used

Netting is one of the most commonly used textiles across the world.

Netting is one of the most commonly used textiles across the world. From its use on landfill sites to sports stadiums and construction projects netting is versatile and plays more of a role in everyday life than we might think.

We wanted to give a little insight into the different types of netting available and how they can be used in your industry.

Sports netting and ball stop netting is used to create a safe environment for players on the field. It can be used to separate spectators from athletes, secured to bollards creating safe standing areas, or hung around tennis courts and other sports arenas.

This type of netting usually has high-impact qualities and comes in a range of mesh sizes to prevent damage from golf balls to basketballs and footballs.

Construction safety netting protects road users below from falling debris and other dangers on a construction site. It can either be hung vertically or strung horizontally between posts depending on the risk of objects falling from above.

Netting is also used for fall prevention. When workers are working at height, netting can be used to stop them from falling if they step out of the designated work area.

Bird netting is used to prevent birds from settling on buildings. The mesh size of the netting can vary depending on the frequency, size and behaviour of the bird species in question.

Netting with larger holes are more suitable for use with smaller avian species such as pigeons and gulls, but netting with fine or ultra-fine holes will prevent the most common small species like sparrows and starlings.

Pest control netting can also be used for preventing pests such as squirrels, rabbits and rodents from entering an area where there is a risk of damage to livestock or building foundations.

The use of netting in industrial settings is broad. One of the most common uses is in the design of landfill sites. Netting is often used as a protective layer underneath soil or mulch to prevent larger objects from contaminating the local environment.

Industrial netting is also commonly used as site fencing within construction sites and on roadsides to secure road works and equipment and to stop litter from entering the surrounding area.

Most of us are probably familiar with using netting for projects at home and in the garden. It’s often used to protect crops from pests and birds. It can also be hung around vegetable garden beds to keep rabbits, squirrels and other rodents out of the produce.

Netting is most commonly seen in DIY projects around the house, where it can be used for general-purpose jobs like hanging up Christmas lights, creating privacy screens or protecting plants from extreme weather.

Netting has a wide range of uses both in the home and in commercial settings, making it such a versatile material. More recently, it’s become known for its use within construction safety projects like fall prevention systems.

There are five main types of netting; sports netting, construction safety netting, bird control netting (avian netting), pest control netting, and general-purpose netting. Each serves its unique purpose, all of which are essential to protecting people and property.