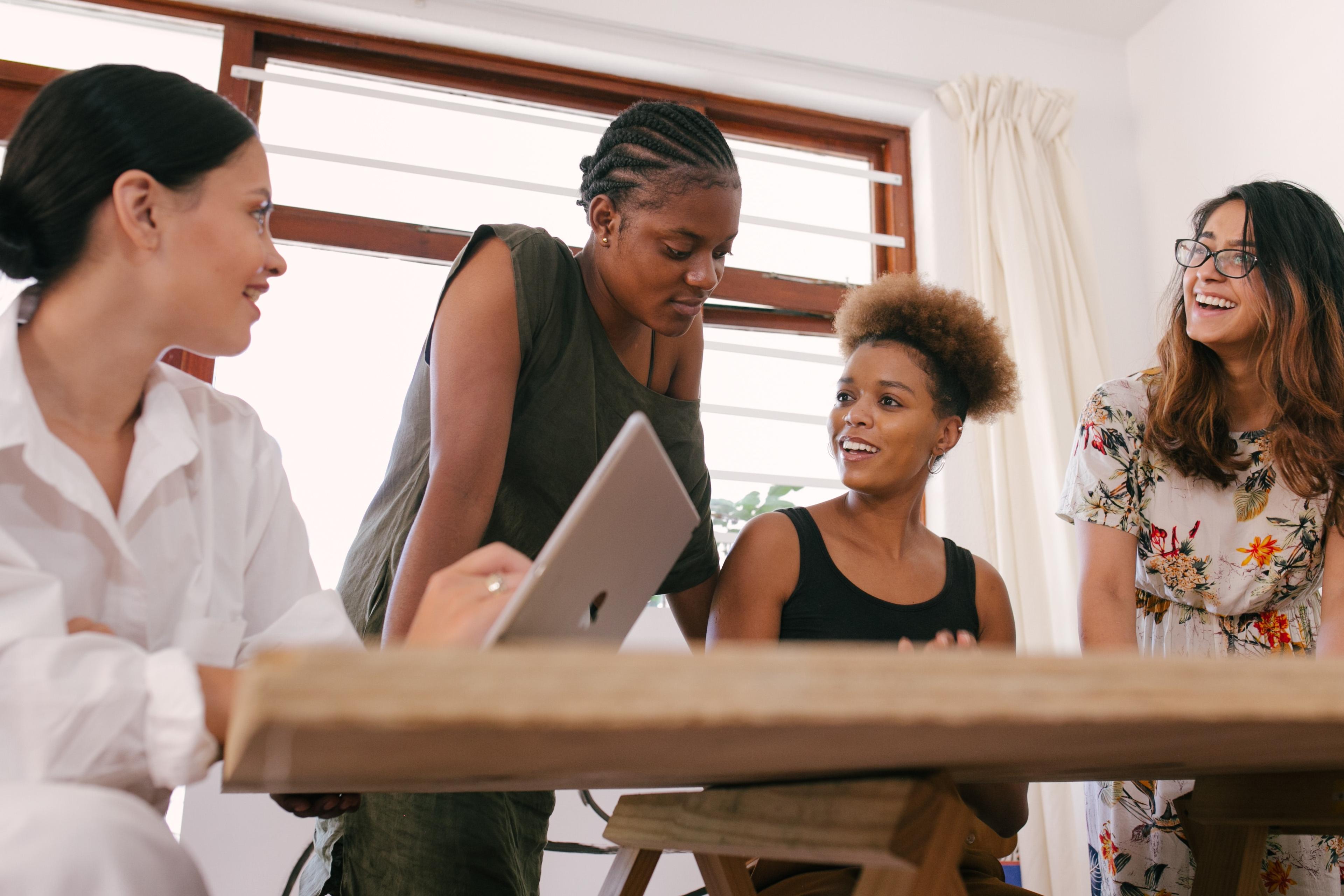 6 Things Not To Overthink When Launching a Business

Whether driven by television, movies, or social media, a notion exists that launching an innovative product or service will make entrepreneurs wealthy overnight. Nothing could be further from the truth.

Brands are built one brick at a time and companies typically don’t generate a profit until year three. That’s why spending an inordinate amount of time on seemingly small details generally results in businesses launching late and sometimes missing the crest of trends.

Of course, visionaries want to bring products and services to market with the attractiveness they imagine. But there’s a fine line between getting it right and being tardy. These are 6 things upstart business leaders too often overthink when trying to launch a business and why they hamstring success.

1: Don’t Over-Explain the Product or Service

The primary reasons to launch an endeavor stem from notions you can do it differently, better, and more cost-effectively than others in the sector. Conveying the nuances of how and why your approach or newly-minted products delivers benefits can be complicated. After all, you’ve uncovered something that escaped other seasoned professionals.

It’s not uncommon for entrepreneurs to want to lay out detailed information about the product or service to make everyday people understand precisely why it’s essential. What should be broad strokes turns into the use of niche industry jargon. Pretty soon, only you and your inner circle truly grasp the concept. And that’s a dangerous marketing position because consumers possess short attention spans.

Rather than overthink your marketing materials, try hitting key points that consumers and prospective clients gravitate toward. Consider a brainstorming meeting and put 3-4 key benefits on paper. Hone them down to terms that usually garner consumer attention and deliver brief explanations about how it works and why people need it. And keep in mind that an image is worth a thousand words.

Reid Hoffman, co-founder of LinkedIn, once said that “If you are not embarrassed by the first version of your product, you’ve launched too late.”

There’s a grain of truth to Hoffman’s pithy statement. Too many innovators work tirelessly to perfect a product only to find themselves late to market and facing unnecessary competition. The urge to perfect a product or service can be a symptom of overthinking. Few — if any — companies launch the final version of a product.

Consider the example of Spotify founders Daniel Ek and Martin Lorentzon who launched in 2006 with a loose idea consumers might enjoy streaming music for a fee rather than purchasing songs. Instead of amassing a music catalog, they launched with the modest tracks already on their laptops to a limited audience. After reviewing the response, they moved forward with a mass-marketed version with great success. Had they gotten bogged down in the minutia, someone else may have beaten them to market.

Market research can be something of a double-edged sword. On the one hand, a well-thought-out consumer analysis helps startup organizations focus their energy on likely clients and customers. From a cost-effective position, that means maximizing sometimes shoestring budgets. But spending too much time on demographics can result in restricting your advertising and outreach efforts.

Consider the example of a household name brand that understands its core demographic and markets itself to a general audience. Disney targets parents who want to give their children a wondrous experience. The company pushes smiling faces, awe-struck expressions, magic dust, balloons, and fireworks. Those images resonate across wide-reaching walks of life. And at the end of the day, become associated with the Disney logo and messaging.

Newly-minted business professionals have a tendency to take too much on their shoulders. That’s largely because they have preconceived ideas about the outcomes of every process before they transpire.

The notion someone in the organization will approach something differently makes some people uncomfortable. The time spent thinking about low-level tasks detracts from goal achievement. For a company to become successful, leaders need to learn to portion out workloads. These are strategies successful business professionals often employ to effectively delegate.

● Be Proactive: Don’t get entangled in seemingly routine business practices. Hire people with experience and give them space to succeed. Employees who feel valued and trusted tend to deliver inspired work.

● Establish Reviews: Rather than lay awake wondering how employees or departments are progressing, set up short- and long-term reviews. Be patient with the information to present and tweak processes and job descriptions at the appropriate time.

For creative people to drive an organization toward success, they usually require enough mental space to maintain a vision about critical next steps. To some extent, that involves seeing the big picture.

Some startups try to save money by going the DIY route to logo design and the outcomes are rarely positive. But it’s difficult to convince creative minds that logo designs are best left to professionals experienced in catching people’s attention and conveying an organization’s core identity.

Despite the fact logo and brand creation have emerged as an industry unto itself, business leaders still try their hand at design and messaging. What seems like a simple conflation of images and letters devolves into a puzzle that occupies far too much of an entrepreneur’s time and energy. A strong logo should accomplish the following.

● Be Relevant: The use of color, images, and lettering should communicate a company’s core identity. This involves a merger of select fonts, iconic graphics, and symbolism, among other elements.

● Be Remembered: An effective logo triggers a reaction each time someone sees it. Logos such as Apple computers or the Nike swoosh are engrained into people’s memories because they are iconic and memorable.

● Staying Power: It’s crucial that a logo has the ability to stand the test of time. When amateurs put together logos, they too often involve flavor-of-the-day trends. That leaves it out of fashion quickly and a drag on brand integrity.

● Versatility: A smartly crafted logo can be utilized on multiple platforms and seamlessly integrated into future products. Spelling out the name of a company in a trendy font will likely provide limited uses.

It may seem counterintuitive to someone wringing their hands over a startup’s logo design, but this element of an enterprise is best left to professionals.

When everyday people think about starting a company, they sometimes believe they need to be a different person to lead. It’s not uncommon to start reading LinkedIn articles about top leadership qualities or ways to think like successful CEOs.

What’s ironic about this type of overthinking is that the iconic Warren Buffett’s and Elon Musk’s of the world possess an obvious comfort in their own skin. They are clearly not trying to act like other successful industry leaders. So, why should you?

An engaging company leader doesn’t try to put on airs. They make jokes when the mood strikes, show a competitive streak when they feel it, and generally don’t try to overthink their demeanor. As long as you are ethical and treat people with the respect they deserve, the rest generally falls into place.

Overthinking is not necessarily something we can turn off like a spigot. But minimizing this issue allows us to accomplish important tasks that drive success. Rather than try to do it all, trust your valued employees, outsource items such as logo design and branding, and be yourself.