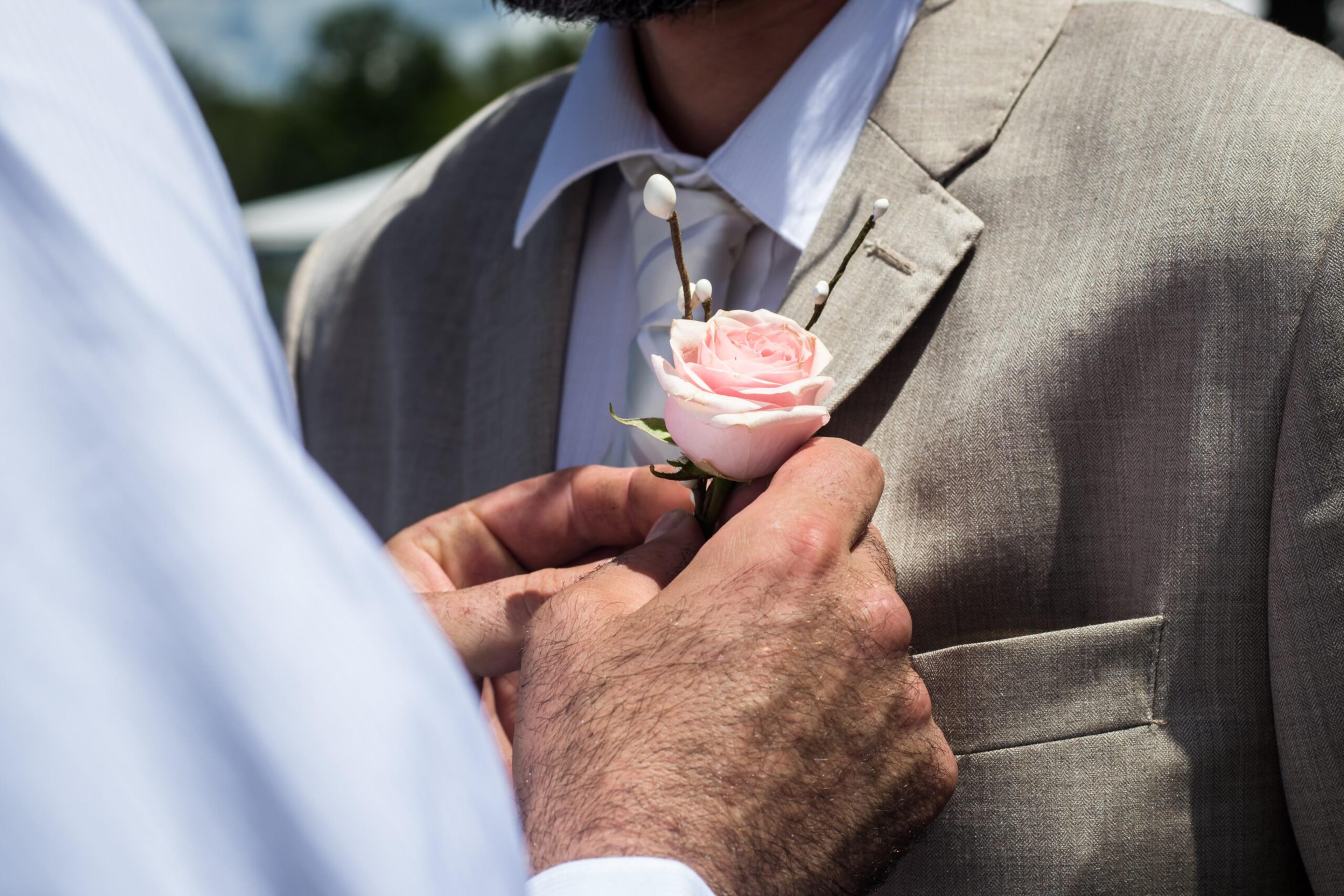 6 Tips on How to Prepare for a Gay Wedding

A gay wedding, like every other type of wedding, needs to be meticulously planned and arranged.

A gay wedding, like every other type of wedding, needs to be meticulously planned and arranged. It is a day of great celebration and happiness, not just for the grooms or brides, but also for the people in attendance. Same-sex marriages were only legalised in Australia in 2017, so every single one is an achievement.

If you have been charged with arranging a wedding, then you have your work cut out for you. Some of the things that you need to consider include the venue, catering, and the guest list, but we will cover all of that and more in this helpful article:

One of the first things that you need to consider when you are preparing for a gay wedding is the wedding’s decorations. Most people who have been involved with the preparation of a gay wedding in the past agree that there should be a few LGBTQ+ flags flying, which you can buy from a flag store, online or offline. The reason for this is that flying an LGBTQ+ flag shows one’s allegiance to the movement, and, a celebration of the massive strides that it has taken. After all, same-sex relationships only became legalised in Australia in 1994. In addition to flags, you should do your best to decorate the venue’s interior in a way that conforms to the happy couple’s design style.

The next thing that you need to consider is the wedding’s venue. More often than not, the couple getting married will have a rough idea of what sort of venue they want to get married in. If it is a church, then you will need to find a church that is accepting of same-sex marriages, like the Anglican Church. If instead they would rather have a civil ceremony and then an afterparty, you just need to find a hall that you can book for the evening, which shouldn’t be difficult. Make sure to speak to the couple getting married to get an idea of what sort of venue that they want, so that you can make their day as special as possible for them.

After you have a venue booked and arranged, you can begin drawing up a guest list and sending out invites. This is, again, something that the couple getting married should have lots of involvement in. When it comes to writing up a guest list, make sure that it conforms to the venue’s approved guest numbers. Some venues only permit a specific number of people, for health and safety reasons. If too many people are present then it could be a fire hazard. Speak to the venue before drawing up the guest list so that you can get an idea of how many people their limit is.

Catering is one of the most important elements of a good wedding. A good idea if you are having a wedding in a large venue with outdoor space is, instead of hiring a traditional caterer, to hire a variety of street-food vendors. This is a trend that has become very popular among newlyweds recently. Street-food vendors from a broad range of countries, offering unique cuisines, is a fantastic way to impress guests and to fill their stomachs. With that said, you should still offer a set menu for guests that don’t want to stand around eating street food.

Every single gay wedding is a momentous occasion because as this article’s introduction states, it was less than thirty years ago that same-sex conduct and relationships were made legal in Australia. For that reason, photographs need to be taken! They need to be taken for the people getting married, so that they can remember their special day for the rest of their lives, and celebrate gay marriage, and how far the LGBTQ+ movement has come in winning rights for same-sex couples. A photographer shouldn’t be hard to find, nor should they be expensive if you book them early.

Finally, you need to carefully arrange entertainment. The wedding’s entertainment will ultimately influence the night’s atmosphere. If the entertainment provided isn’t fun or engaging, guests will get bored and won’t want to stay for long. There are lots of things that you could offer, from drag shows to live music performances. Every wedding needs a dancefloor, so even if you don’t book live music, you should still have room for dancing and a speaker system set up, so that guests can dance the night away, and so that the couple can have their first dance together.

Every single gay marriage is an achievement. The adversity that the gay community has faced has been massive. Only now are they being treated like everybody else, and for that reason, every gay wedding must be celebrated. Make sure that before you book anything, you speak to the couple getting married and get their approval. It’s their special day, they should have the final say.