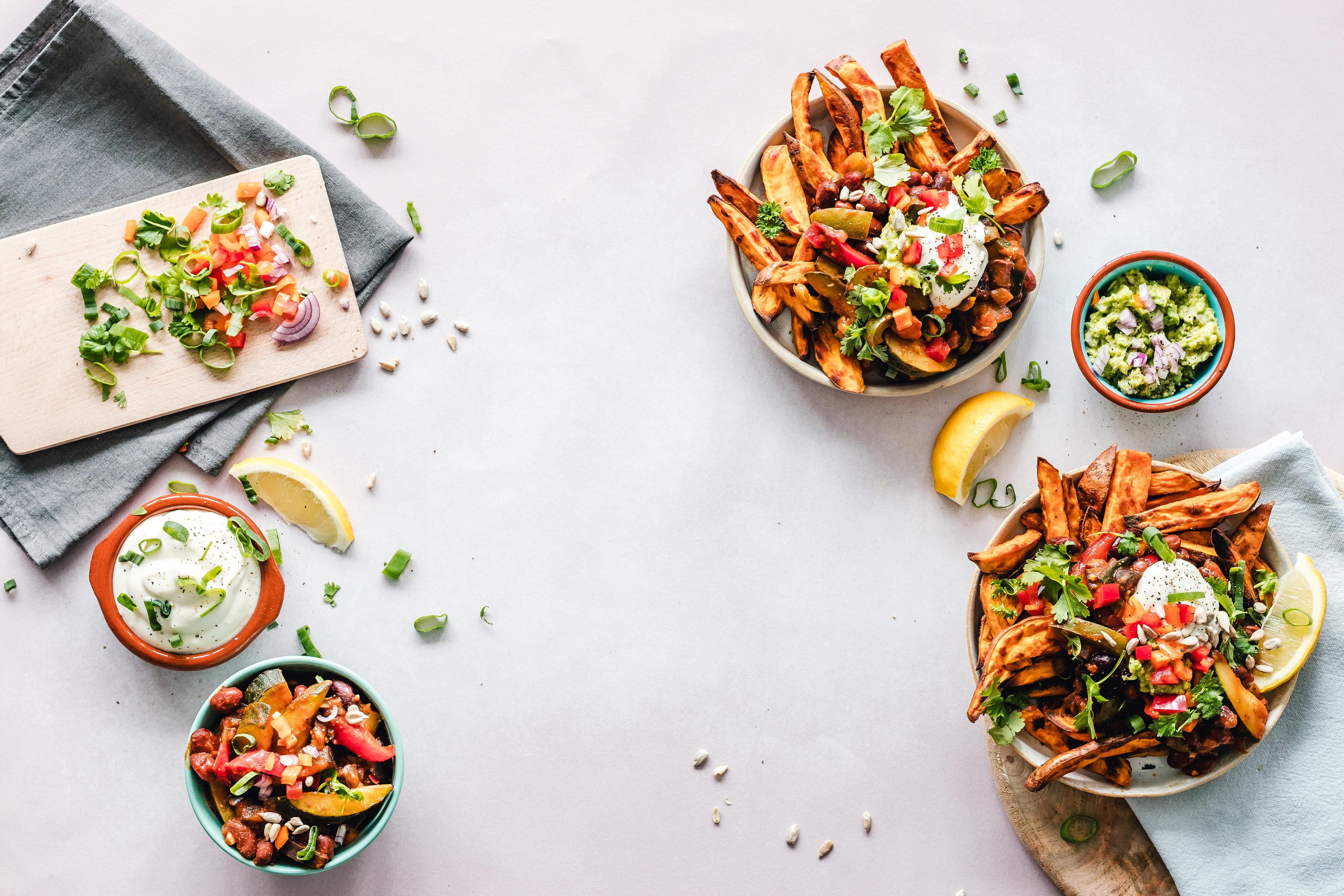 Back before we had refrigerators and food imports from all over the world, the only way to ensure availability of seasonal foods outside of their harvest season was to preserve them. It wasn’t just a practical solution - it also resulted in some delicious treats that we still appreciate to this day. Imagine having a few jars of a french-style garlic confit in your pantry. While it was just a preservation method when the recipe first saw the light, it’s become one of the hallmarks of the discerning chef. The same goes for other food preservation methods. Check out these food preservation ideas for some old-time inspiration.

Sun-dried tomatoes anyone? Or perhaps you have a taste for dried fruits? Found a bulk buy bargain in the veg aisle? Drying may be the oldest form of food preservation, but it’s still with us in the 21st century. It isn’t even all that time-consuming anymore. All you need is a dehydrator. Some foods, like chillies, can simply be spread out to dry and used later after a little rehydration, or ground up to use as flavorings. If you like to buy in bulk or are a keen veggie gardener, preserving food by drying it could be just the thing for you.

If you haven’t heard about the resurgent trend towards fermented foods, you might be surprised by this addition to our preservation. Surely fermentation is the one thing we want to avoid? The answer lies in the bacteria that do the work. With the right culture going, you can get enhanced nutrition and interesting flavors by fermenting just about any kind of veggie. Still horrified? When last did you eat sauerkraut? How does it get its distinctive flavor? Through fermentation, of course.

3. Preserving in Salt or Sugar

Most of us will have eaten salty or sugary preserves. Jams and jellies are a familiar kitchen staple, as are fruits preserved in syrup. On the salty side, we have various dried, salted meats. They’re still popular in cultures around the world, and before you turn up your nose at them because they’re “raw” you should give them a try! Brine (salt and water with spices) is a familiar pickling agent although we’d usually add a little vinegar to it. Have you tried preparing your own brine-pickledolives? Less popular today thanks to the invention of refrigerators was the process of “salting meat away” in containers with a great deal of salt to prevent decay.

Looking for something with a little kick? Preservation in alcohol can result in some truly delicious treats. It’s especially good for fruits - think brandied pears and apricots. Used to eating pickled cucumbers steeped in vinegar? Try using vodka instead! Or try your hand at making your own liqueurs that capture the flavorful essence of fruits. Delicious!

We’re back on familiar ground here. Gherkins and pickled onions are probably fairly frequent ingredients in your own kitchen at home. But you can get really creative with pickling. Make and preserve a veggie mix - just about any type of vegetable works well as a pickle. Broccoli, cauliflower, radishes, carrots, beetroot, cabbage, even mushrooms are all delicious when pickled.

Go for a twist of the Mediterranean with olive oil-preserved cheeses, tomatoes, or herbs steeped in olive oil to make a fragrant addition to savory dishes. Olives, garlic, peppers and mushrooms can also be preserved for a surprisingly long time as long as they’re covered in olive oil - but be sure to follow the preparation recipes carefully.

Smoking is a slightly more advanced project if you want to try it at home. However, if you have the time, a meat smoker, and lots of patience making your own smoked hams, bacon, smoked chicken or smoked fish can be a rewarding project. It’s an age-old food preservation method. When an animal was slaughtered, the family ate the parts that couldn’t be preserved, including the offal, first the very best meats were preserved, often by smoking them, but also by salting.

Making your own preserves transports you back in time as you go through the motions your great-grandmother probably followed when preserving food for the family. And, just as home-cooking is better, home made pickles and preserves add something special to your culinary repertoire. So, grab a few recipes, and give it a try! Need extra motivation? Some of the trendiest sustainable restaurants are sourcing local produce only. Keeping menus varied throughout the year means that they’re preserving food the old-fashioned way too!