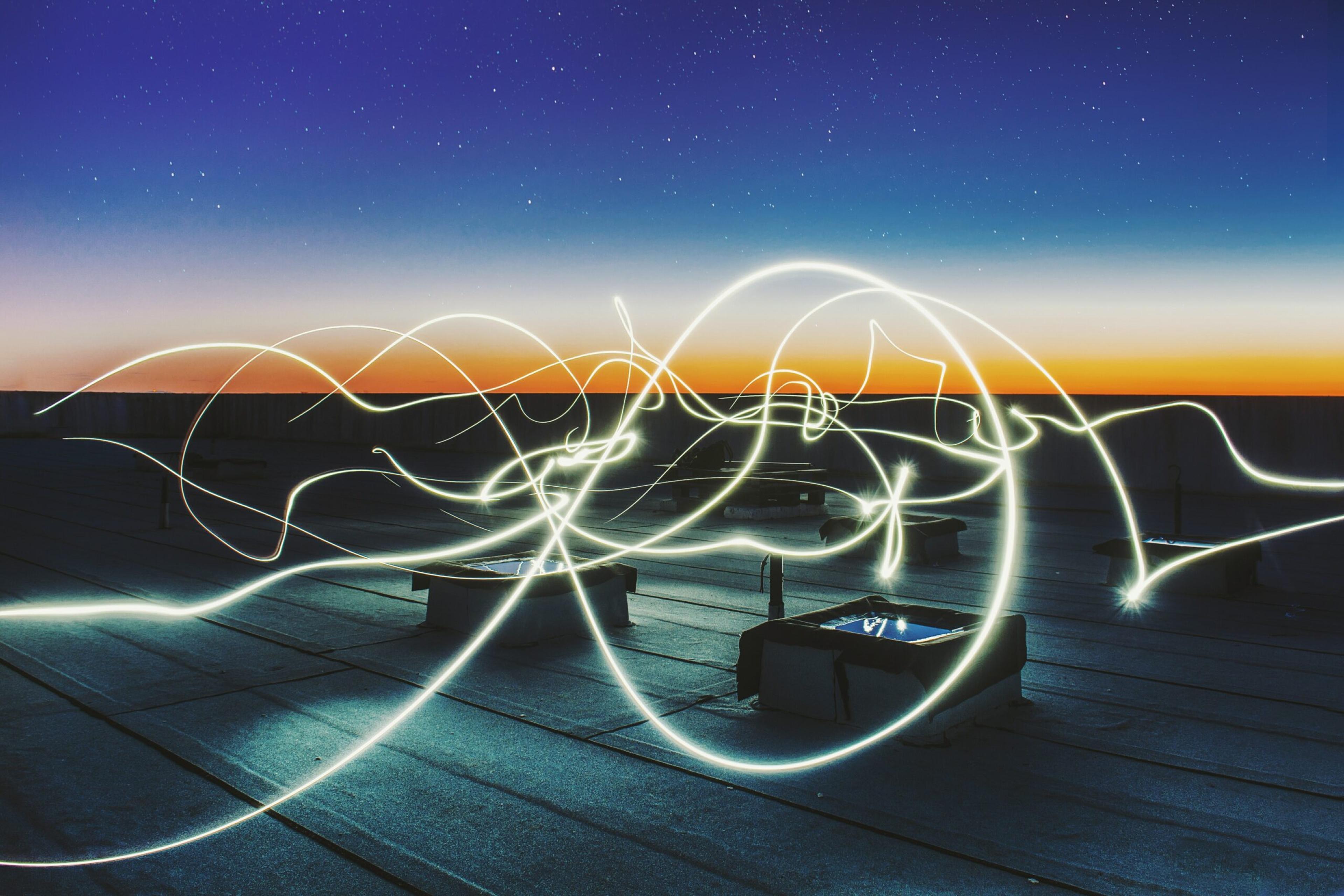 When the pandemic blues set in, and you need a distraction, how do you keep your mind busy? Apart from binging series and planning imaginary trips abroad, I’ve taken

When the pandemic blues set in, and you need a distraction, how do you keep your mind busy?

Apart from binging series and planning imaginary trips abroad, I’ve taken to delving into the depths of the internet and doing some research.

With a lot of free time on my hands, I started wondering how the pandemic has affected global electricity consumption if we’re all staying indoors. There are many resources to Compare business electricity prices which can guide us to have the best one.

There’s a whole lot more to learn, so keep reading for a few of my favorite facts about solar energy.

Currently, our energy comes predominantly from burning fossil fuels. This is a huge problem. Burning coal, oil, and gas for energy is responsible for the largest source of CO2 emissions. To be more specific these processes account for around three-quarters of total greenhouse gas emissions.

As this is what drives climate change, these energy sources are unsustainable and damaging to our planet.

This is where solar energy truly shines. Solar energy is a renewable energy source that uses the sun’s radiant light and heat. Solar technologies are constantly evolving and have infinite potential that we’re only really beginning to harness now.

As the devastating environmental effects of burning fossil fuels are reaching the point of no return, the importance of installing solar panels from Dls- development is more important than ever.

While there are many ways to harness the sun’s energy, one of the most popular ways for businesses and residential properties alike, is by installing a solar PV system. This involves installing a system that relies on solar panels set up to absorb and convert sunlight to energy.

Now that we’ve got the basics down, let’s explore the wonders and benefits of this sustainable energy source.

According to a report from the International Energy Agency (IEA), solar energy is now considered the cheapest source of electricity in history. The report refers to research conducted on a global scale and predicts that from now on solar capacity will increase at a record-breaking rate.

But what about personal energy consumption? Installing solar panels in your home will definitely save you money in the long run. The effectiveness of solar panels will depend on your geographical location but if you’re serious about saving money and the environment, solar power is the way to go.

If you’re unsure of where to start, reputable solar companies like Blue Raven Solar, are all over the US and have the knowledge and expertise to make all of your renewable energy dreams come true.

It Works Rain or Shine

Have you ever thought you might get away with not putting on sunscreen on a cloudy day, only to come home burnt to a crisp? We’ve all learned the hard way that the sun still gives off energy, even when it’s cloudy. This works for solar panels too!

While the levels might not be quite as high as they would on a sunny day, solar panels will still absorb a significant amount of energy when it’s overcast. Obviously, sunnier states like California and Colorado will get a lot more bang for their buck as the more sunshine, the better.

Add Value To Your Property

Installing solar panels can add as much value to your home as a beautifully renovated kitchen or an outside entertainment area. As solar power saves on utilities, in the long run, savvy buyers are willing to pay for renewable energy.

Installing solar panels for your home is a great way to save money and be more environmentally friendly. In the United States, solar panel installations are becoming more affordable than ever. There are many reasons why you might want to install solar panels in your home, including saving money on energy bills, reducing pollution, and achieving more energy independence.

So, an investment in solar panels is not only financially smart when it comes to saving on electricity bills. It’s also great for your property value.

Because of its abundance and cost-effectiveness solar energy is fast becoming a booming industry. This has led to a 160% increase in solar jobs since 2010. According to the United States Office of Energy Efficiency and Renewable Energy, that’s nine times the average national job growth rate in the past 5 years!

So if you’re not convinced about the environmental or monetary perks, do it for the economy.

No Power Cuts only Tax Cuts

Speaking of perks, the US government is embracing the solar power shift by offering tax cuts. That’s right, the federal government is now offering a federal solar tax credit.

This means that a percentage of the cost of your solar PV system can be claimed back on your federal income taxes! If you’ve had a solar PV system installed between 2006 and now, read up on the Ts and Cs of the solar tax credit here.

Going (Solar) off the Grid

The nomadic living trend is big right now. You can’t scroll through Instagram without stumbling on a beautifully converted mobile home If you’re planning on jumping on the (travel van) bandwagon, did you know that there are portable solar energy solutions that you can bring along for the ride?

If you want to go entirely off the grid, you can now fit a van with solar panels for an abundant source of renewable energy on the go!

It Won’t Run Out

Well, technically it will. But not in our lifetime.

Fossil fuels are made from natural processes, and we’re using them faster than the earth can keep up. The sun, however, is set to last another 5 billion years or so.

So that’s another 5 billion years of cheap and abundant energy that we don’t have to ever worry about running out.

With the right care and maintenance, solar PV systems themselves last for a long time so they’re a good investment.

We’ve already touched on governmental policies in support of solar energy, but some states are taking it one step further than tax incentives. California law now dictates that all new homes built after 2020 must rely partially on solar panels.

This law aims to take advantage of the California sun and is hopefully only the beginning of a mass shift towards renewable energy solutions in the US.

The Only Way Forward is Sustainable Energy

With so many benefits, it’s no wonder that solar energy is the most popular source of renewable energy today. It’s also important to note that these fascinating facts about solar energy are constantly shifting and expanding with the ever-evolving science behind harnessing the sun’s energy.

If you’re interested in environmental impact and sustainability, particularly when it comes to luxury travel, check out the rest of our sustainability section.