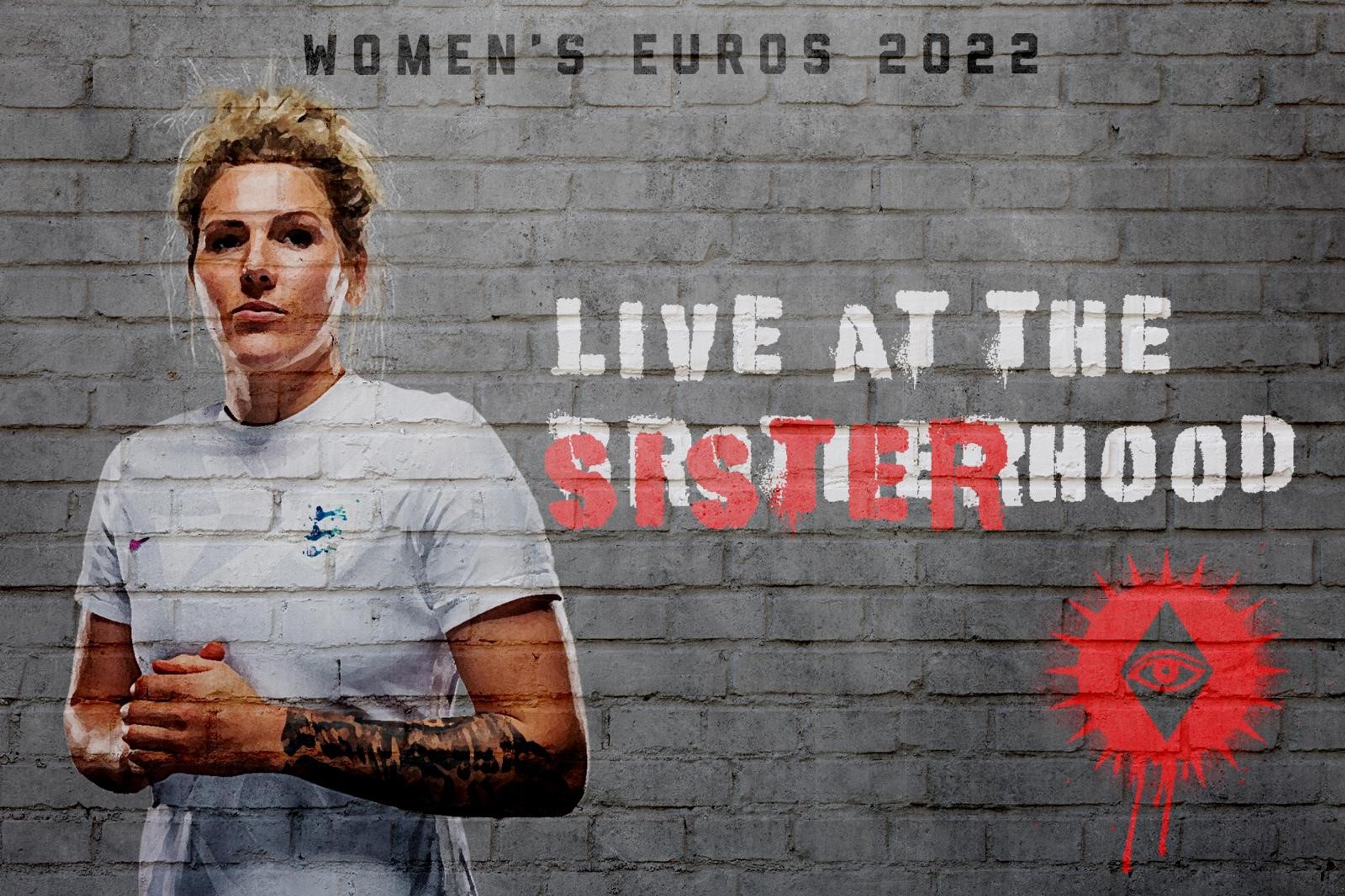 All about sisterhood: Sports bar celebrates girl power with a summer calendar of live female sports.

Here at House of Coco we're constantly championing all things female and there’s never been a better time to support women’s sport than right now.

Here at House of Coco we’re constantly championing all things female and there’s never been a better time to support women’s sport than right now. Cult sporting Mecca, The Brotherhood, is celebrating with an action-packed calendar of events and we are here for it.

Their Sisterhood campaign will include live screenings of all the biggest games and matches from the UEFA Women’s Euros, Wimbledon, darts, and boxing. All screenings will be shown simultaneously at Brotherhood’s Leeds and Manchester venues.

Magic on the court

Kicking off in style with the iconic Wimbledon tournament, guests will be able to witness the likes of Simona Halep, Karolina Pliskova and Ash Barty working their magic on the court up until July the 10th.

A selection of suitably summery limited-edition Wimbledon cocktails will be available to sip throughout the tournament, including the refreshing Strawberries and Cream.

Footy fans are also set for a scorcher in 2022 with anticipation building for the UEFA Women’s Euro tournament, which will see Manchester City Captain Steph Houghton passing the armband over to Arsenal’s Leah Williamson. Brotherhood will be screening every single game of the UEFA Women’s tournament.

Queen of the Palace

The world of women’s darts has seen a spike in interest recently, with the rise of Milton Keyne’s mighty Fallon Sherrock. Nicknamed ‘Queen of the Palace’ after becoming the first female to win a match at the 2019 PDC World Darts Championship, Fallon will be headlining the Betfred Women’s World Matchplay alongside Lisa Ashton in July.

Brotherhood has also been a long-time supporter of women’s boxing and will be announcing big fights from the likes of two-weight world champion Katie Taylor. The bar is known to put on quite the show when it comes to boxing, especially given that this is Brotherhood Founder Seema Dhiman’s sport of choice.

Dhiman, a lifelong sporting fanatic with 25 years of hospitality experience, decided to set up The Brotherhood back in 2014 when she had her lightbulb moment over a glass of her favourite whiskey.

After feeling uninspired by the sports bars Leeds had to offer at the time, she got to work on building a brand that would appeal to a wider audience, regardless of gender, race, or sexual orientation.

The Brotherhood of Pursuits and Pastimes was born. After enjoying overnight success with her Leeds venue on New Briggate, Dhiman followed it up with an equally successful sister bar on Manchester’s Mount Street.

The Brotherhood is now considered an industry leader when it comes to changing the game when it comes to how sports bars are viewed and have never experienced any serious trouble during eight years of business.

Dhiman puts this down to her brand’s strict code of conduct, which is all about treating both customers and staff with respect. And, despite women’s rights stepping on considerably over the last few years, she still says many are surprised to learn that a woman owns a sports bar brand.

Guests dropping in to catch their sport of choice will also be able to enjoy the all-new Brotherhood food menu, which is loaded with temptation. Options range from moreish bar snacks such as Halloumi Fries and Jalapeno Poppers to Truffle & Parmesan Fries, Nacho Sharers and both meat and veggie platters. The burgers, dogs and sarnies selection include Brotherhood staple, the Fried Chicken Club, the Flaming Hot Burger and the mighty Big Dog.

Wing lovers can get their daily fix with the seriously addictive 50p wings, whilst the Attack of the 6.50 Lunch deal includes any burger or sandwich with fries and a soft drink.

Speaking ahead of the Sisterhood campaign, Dhiman said:

‘’As a lifelong fan of sport, I’ve always had a passion for watching exceptional football, boxing, and tennis, whether played by men or women. Supporting women’s sport is nothing new at The Brotherhood – we’ve done it since day one – but, sadly it’s taking the rest of the industry far too long to catch up.’’

‘’2022 is set to be a stellar year for women in sport and what better way to put some of the best talent on a pedestal than a summer of girl power? Our Leeds and Manchester venues have always been a space for people of all walks of life to come together to enjoy sport, whether they like their footy with a burger and pint, or with a fancy cocktail or two.’’

‘’The time when girls who wanted to play football had no option other than to join a boys’ team is over, and we are now raising a generation of women who feel empowered from an early age. I happen to be a huge boxing fan and will be in the bar cheering on Katie Taylor’s next fight.’’

‘’I’m looking forward to inviting both existing patrons and new customers to watch some world-class women’s sport this summer and am proud team Brotherhood are doing our bit to show women they can achieve anything they set their mind to.’’