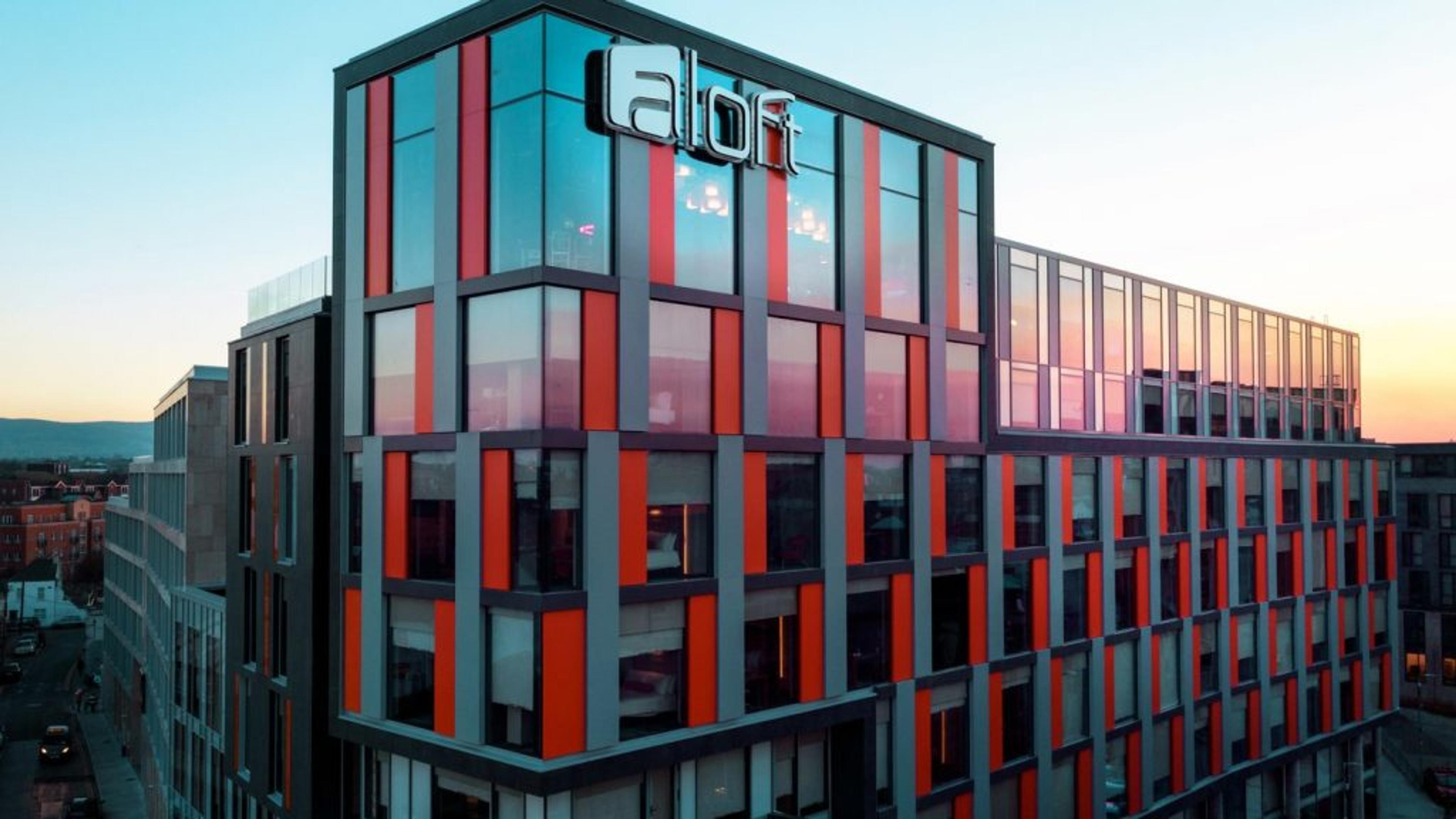 More tickets will go on sale Monday 18, November after previously selling out in three minutes. Dermot Kennedy is set to return to his hometown of Dublin, Ireland on Wednesday

More tickets will go on sale Monday 18, November after previously selling out in three minutes.

Dermot Kennedy is set to return to his hometown of Dublin, Ireland on Wednesday 20, November for an intimate performance as part of Live At Alofts Homecoming Tour.

Aloft Hotels, the brand in Marriott International’s portfolio loved by music lovers and known for its long-standing live music program, has partnered with Universial Music Group & Brands to create a special tour taking today’s most talked-about artists back to where their careers began.

Live At Aloft Hotels Homecoming Tour aims to give back to the fans that helped these music stars get where they are today by hosting unique performances in intimate settings within their hotels.

Kennedy is a 27-year-old singer-songwriter from Dublin who’s rising to the top. In October 2019 he released his debut album WITHOUT FEAR, which made it to number 1 on the Official UK and Irish Album Charts.

Marriott Bonvoy (Marriott’s reward program) are offering ways to get even closer to Kennedy:

Always looking to add innovative tech experiences to their hotels and live performances Aloft has collaborated with British ‘GIF-ITI’ street artist INSA to provide an interactive art experience that puts a new spin on the tendency for fans to film concerts on their phones.

INSA, who is regarded as “the next Banksy” due to his talent and anonymous persona, will be creating an augmented reality experience that evolves during the performers’ sets. INSA will be creating a dynamic stage design that will animate via his custom app, rewarding guests with the ultimate phone viewing and recording experience as they hold up their device to the stage. Exclusive merch featuring INSA’s artwork will be gifted to guests attending the event to take home as a memento.