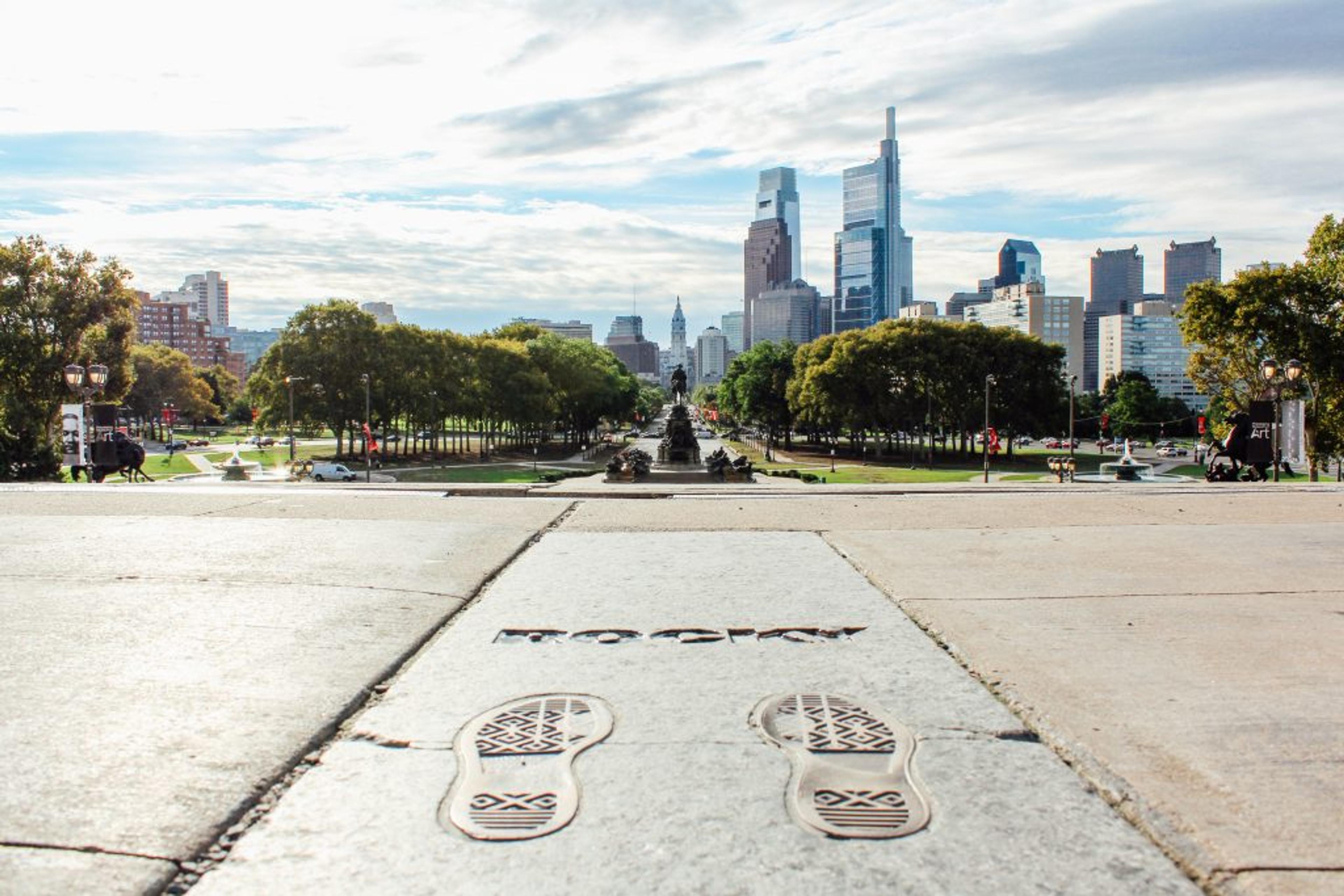 The mighty United States of America may cover nearly 10 million square kilometres, but how many of us are guilty of glossing over its fascinating cities in favour of

The mighty United States of America may cover nearly 10 million square kilometres, but how many of us are guilty of glossing over its fascinating cities in favour of those old faithfuls like New York and Las Vegas?

The world’s love affair with the USA shows no sign of abating, but while post-corona travel plans the to the States may currently be up in the air, we know that when we do head back over the pond our attention will be turning to America’s underrated gems for an electrifying experience of US culture somewhere new.

There are dozens of exciting US cities that rival the big hitters, that will leave your tastebuds tantalised, your culture barometer maxed out and your urge for discovery firmly quelled. We’ve picked three of our favourites that we can’t wait to explore.

Known as the birthplace of America and under two hours from New York by train from Penn Station, Philly has plenty to keep you entertained if you fancy a detour from the city that never sleeps.

Where To Eat & Drink

It’s easy to be drawn to the beautiful sunshine of LA or the offbeat charm of San Francisco, but edge north into the Pacific Northwest and you’ll be rewarded with this year-round destination and its cornucopia of iconic sights, outdoor recreation, arts and culture, world-class sports and a vibrant and thriving culinary scene.

Where To Eat & Drink

Lonely Planet named Denver one of its top cities to visit in 2020 and we’re inclined to agree. It’s a cultural playground, not to mention the access point for plentiful outdoor adventures.

What To Eat & Drink