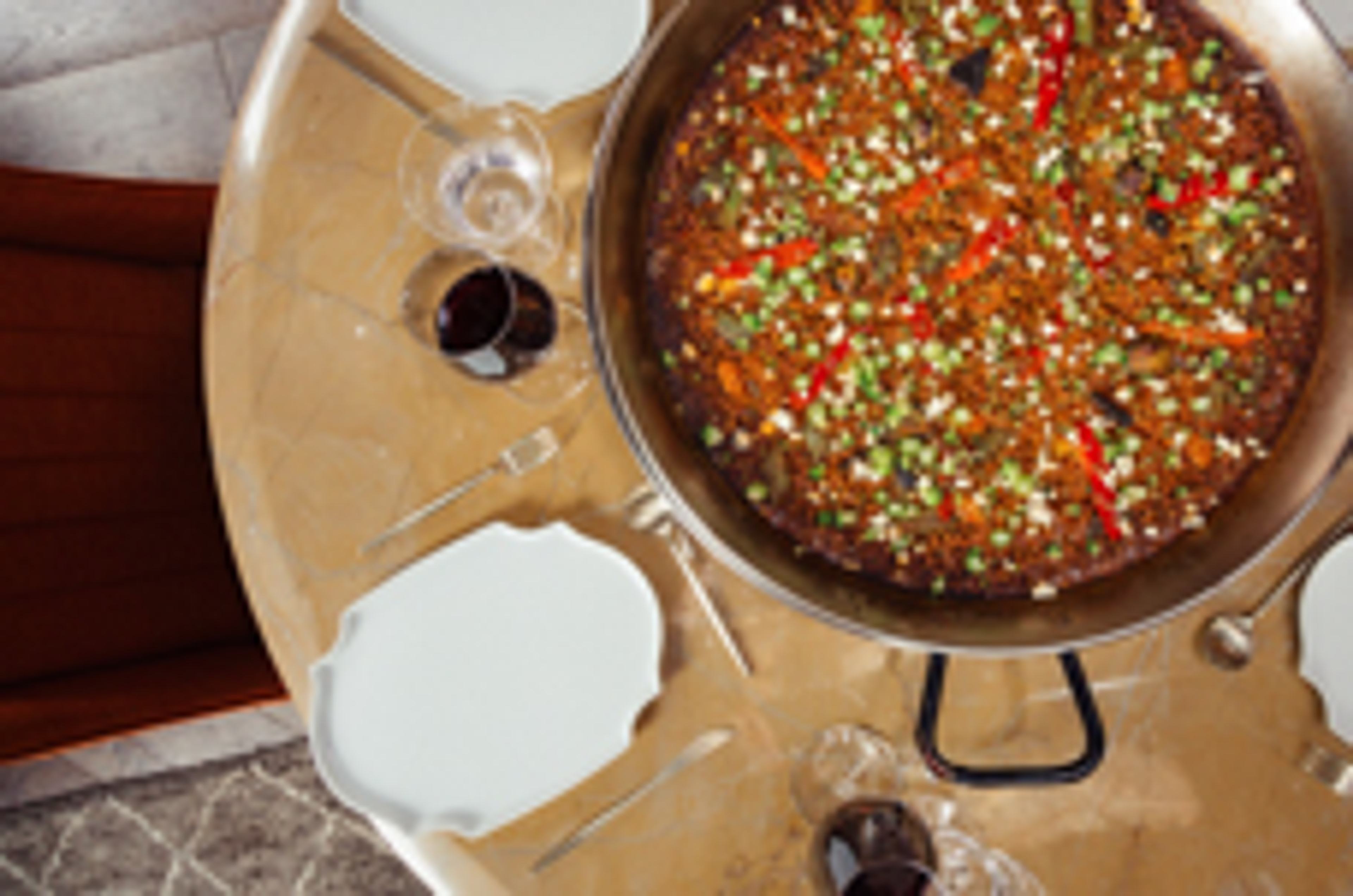 London’s home of authentic paella, Arros QD has announced a virtual guest chef series with three of Valencia’s most recognised paella chefs to celebrate the signature dish. From now until December, Michelin starred founder, Quique Dacosta will do a live cookalong per month, alongside Vicente Rioja (Restaurante Rioja) Luis Rodríguez (Casa Elías) and Rafa Margós (El Paeller) to create regional, traditional and unique paella dishes. The special guest chef’s paella will then feature on the menu at Arros QD for a month for guest to try for themselves.

Kicking off on Saturday 17th October at 12pm will be Vicente Rioja, head chef and owner of Rioja restaurant in Benisano. The historic restaurant, which opened in 1924, is famous for making one of the best traditional paellas in Valencia. 96 years strong, the restaurant is now lead by Vicente Rioja, a fourth-generation master paella chef. He’s modernised the menu while keeping the paellas as authentic as his predecessors did. Vincente will be making a classic Valencian paella with chicken, rabbit and beans.

The second masterclass of the series will be hosted by Luis Rodríguez from Casa Elías in November, who will be creating a unique rabbit and snail paella. A famed Spanish restaurant with a long family history, it has manged to move with the times without losing touch with its traditional heritage. Luis is admired for the respect shown for traditional regional recipes and his cooking methods, with many dishes grilled over the embers in time-honoured fashion. These include different meats, unusual local dishes and one particular speciality, the spectacular rice with rabbit and snails.

The third and last in December, will be a seafood paella with Rafa Margós from El Paeller. With over 25 years of experience, each of his paellas are identifiable by its aroma, colour, texture, and magnificent flavour. His expertise and control of wood-fired cooking have made him the consultant of renowned chefs such as José Andrés and Quique Dacosta when they prepare their wood-fired paellas.

After each paella masterclass, the bespoke dish will also be available as a special at Arros QD for a month with a £10 discount per person on all paella dishes every Monday to Wednesday, an extension of the pre-existing Eat Out to Help Out Scheme. The cook along masterclasses will also be on offer for any private groups or corporate events all available on Zoom, the perfect 2020 Christmas party for friends, colleagues or families.

Guests will be able to enjoy a discount on the dish from Monday to Wednesday if they reach a min spend of £30 on food and drink per person. 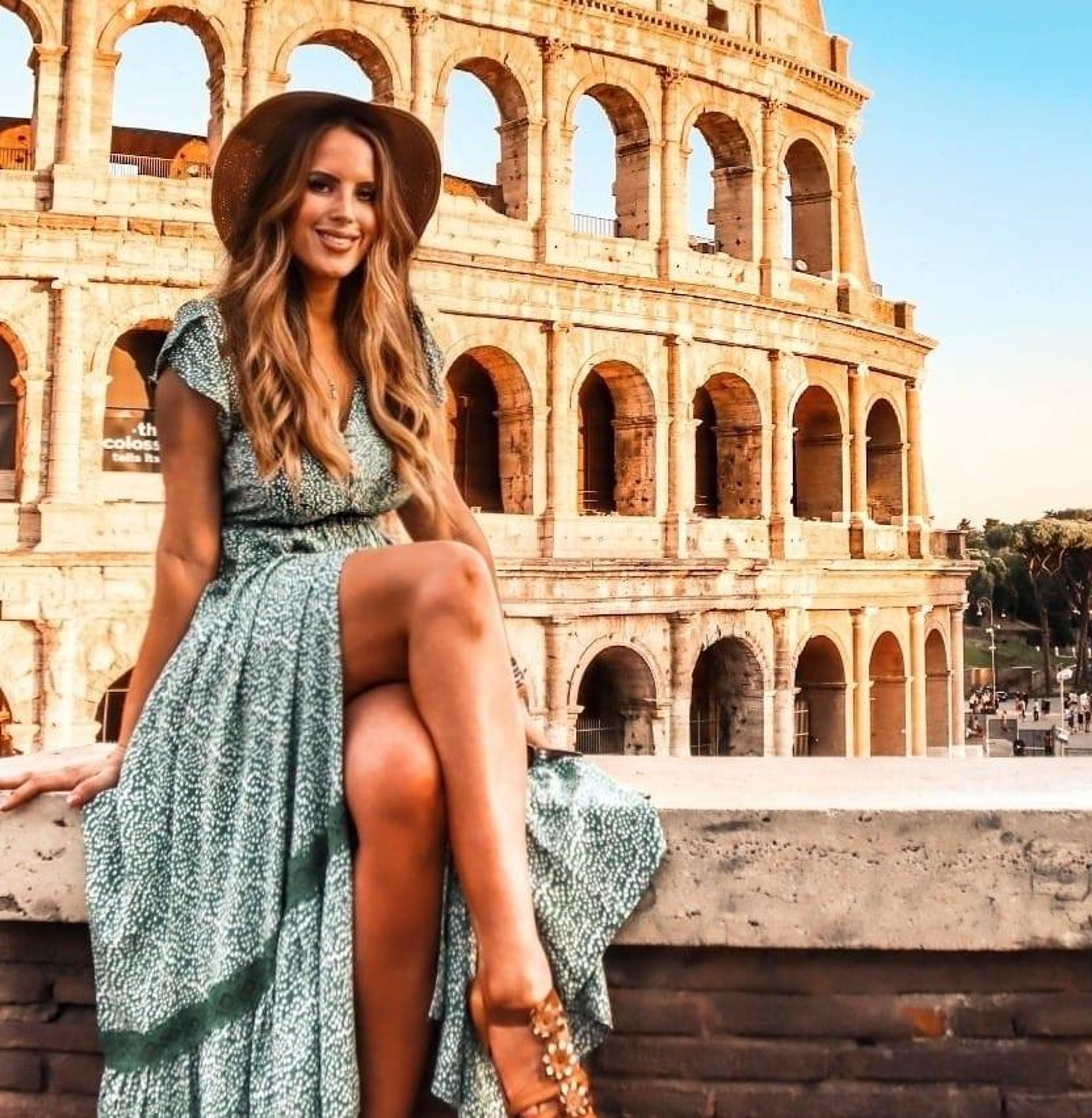