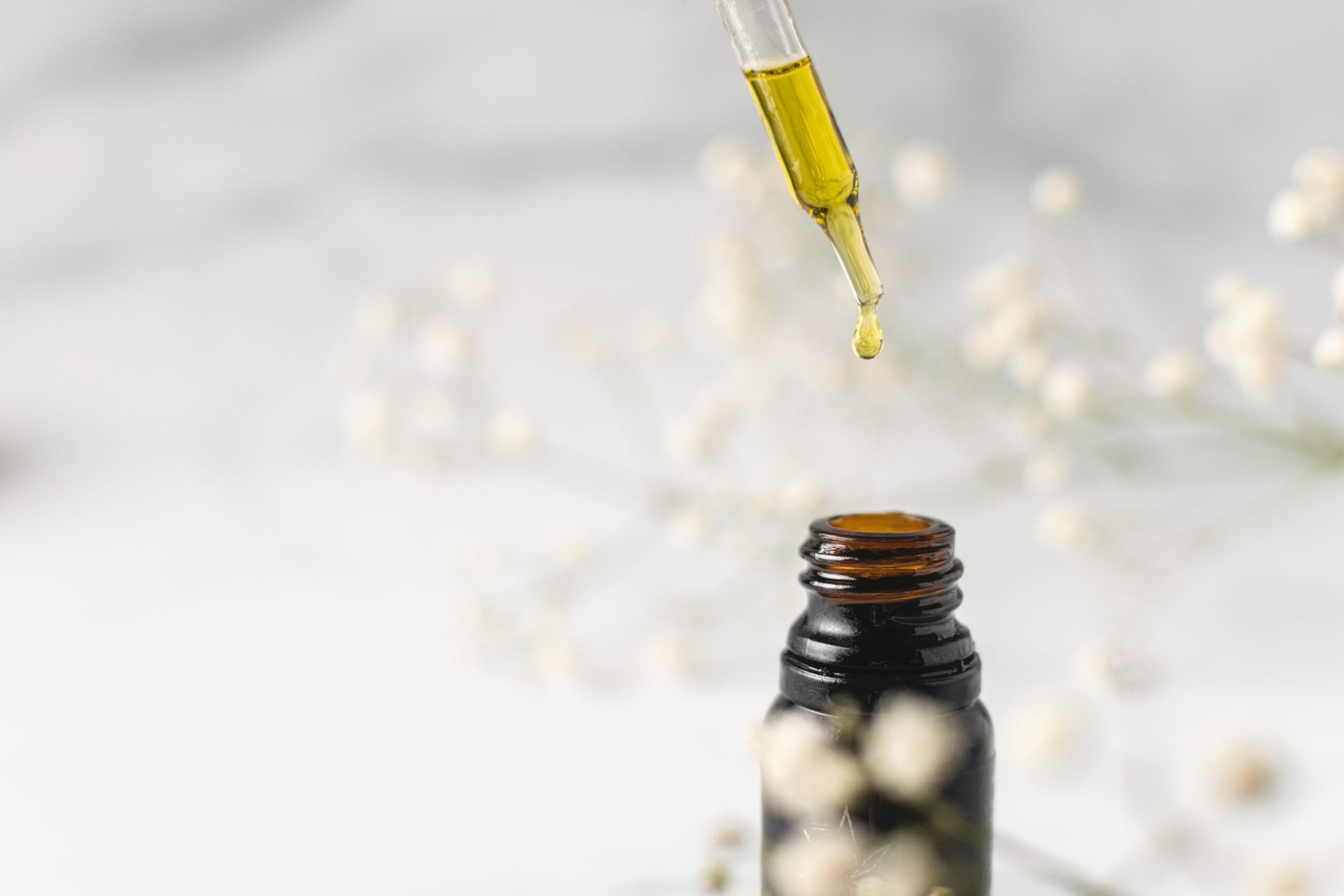 CBD for Depression: Can It Help?

According to the World Health Organization (WHO), depression is a common mental disorder that affects more than 264 million people of all ages worldwide.

Depression leads to many changes in your body. Depressed people feel tired, empty, and without energy. They often even hesitate to seek treatment. But, depression should not be left untreated, as it could affect the quality of your life.

There are many medications already approved for the treatment of depression. However, many people prefer natural remedies to relieve their depression symptoms. CBD is the natural remedy estimated to help in treating depression. It is a natural compound found in the cannabis plant that has recently conquered the global markets. Several CBD products are available on sojihealth.com to cure your depression and health problems.

CBD is among 100 cannabinoids in the cannabis plant, most similar to THC. Although they are both found in cannabis, THC and CBD have a crucial difference in between. THC is the substance that gets you “high”. Meanwhile, CBD does not produce such effects in the user’s body.

Read on to find more about Cannabidiol and how it could help to cope with depression.

How Does CBD Help with Depression?

Depression could affect the overall well being, social life, work, and more. Medicaments prescribed for depression could often be associated with side effects. Swiss CBD is a promising ingredient in treating not only depression but also anxiety. And, the good news is that it may not cause so many side effects like other medicaments. Serotonin is a neurotransmitter that plays a vital role when it comes to many body functions, like the emotional state, happiness, memory, sleep, appetite, etc. For people suffering from depression, it is crucial to keep the serotonin levels balanced. In many studies, CBD showed positive results when interacting with serotonin receptors in the brain.

A study carried out in 2014, showed that CBD could have the same effect as an anti-depressant or anti-anxiety ingredient in animal models. Meanwhile, according to a 2018 review from ”Frontiers in Immunology” published in the US National Library of Medicine, CBD has also shown anti-stress effects. Therefore it can reduce stress-related depression. However, CBD is an ingredient that is continuously being studied by researchers and scientists. The more this ingredient is studied, the more we will learn about it.

What Side Effects Can CBD Cause?

Side effects caused by CBD rarely have been reported. Despite it, CBD can cause some side effects, especially to sensitive people. These effects may include:

However, due to the lack of research regarding the side effects that can be caused by CBD, it cannot be said whether CBD causes long-term side effects. Nonetheless, this does not mean there are no risks at all, but so far, researchers have not encountered any risks, and no harm has been reported after using CBD.

According to a review published by the World Health Organization, CBD is safe to use. Still, you should be careful with other medications because their interaction with CBD could bring the opposite effects. To avoid the possible CBD side effects, the first thing you should do is to be careful with the dose you take. You could start with a smaller dosage, then gradually increase it. Among others, the main thing is to consult your doctor before taking any CBD related products.

How Can I Use CBD?

CBD from RoyalCBD.com can be found in various forms, , but the two most common ways of taking CBD include:

Vaping is another form of taking CBD oil, but there has been a long debate regarding this form as it is considered a more dangerous method, and it is not recommended at all. It can lead to throat irritation and coughing.

Bear in mind that CBD oil’s effects vary from person to person and how our organisms react to it. Some factors could influence CBD’s effects on our bodies, including age, diet, weight, etc.