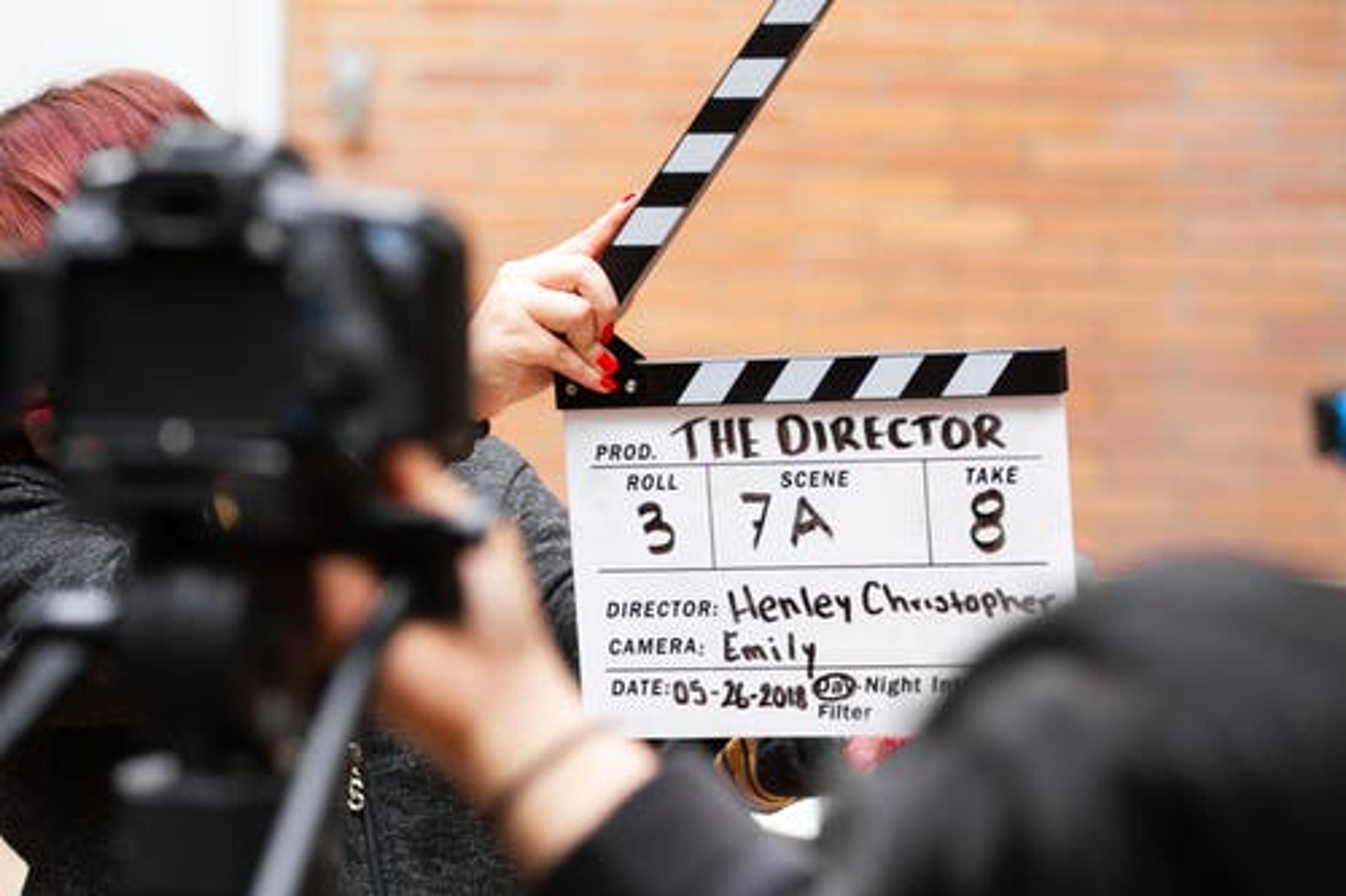 Changing Bonds. Who Will It Be This Time?

Ian Fleming, best known as the creator of the enigmatic spy James Bond (and Chitty-Chitty-Bang-Bang, of all things) probably never anticipated his famous action hero becoming both a British

Ian Fleming, best known as the creator of the enigmatic spy James Bond (and Chitty-Chitty-Bang-Bang, of all things) probably never anticipated his famous action hero becoming both a British icon and a major marketing event. The bookmakers have kept markets for the next James Bond open for decades, now, meaning that guessing the identity of 007 is almost as popular a pastime as picking the next US president.

Of course, within Bond’s lifetime, which goes all the way back to 1953’s Casino Royale, society has changed in a number of ways. While a Bond with blonde hair, the ever-pouting Daniel Craig, almost caused the apocalypse back in 2006, the current listing of new MI5 recruits seems (slightly) less concerned with physical characteristics. The character’s Britishness is still sacrosanct, however.

Betfair notes that fans betting on the next James Bond are particularly enamoured with the chiselled frame of Tom Hopper (Dickon Tarly in Game of Thrones) and Richard Madden (also in Game of Thrones, as Robb Stark). The next few entries in the list might seem like charitable additions – not because the characters aren’t suitable but because they’re starting to seem like so much old milk, having been associated with the role for years.

Tom Hardy (7/2), Idris Elba (8/1), and Superman Henry Cavill (8/1) all seem like perfect candidates for Bond but, again, they have for a while. Rege Jean Page (Chicken George in Roots) and James Norton (Tommy Lee Royce in Happy Valley) round out the most likely candidates for the Bond mantle in the bookmakers’ eyes but there’s still one person in the bookies’ good graces that could surprise us all.

Lashana Lynch would have become the first female James Bond in history if cast in an upcoming movie but she already grabbed the 007 codename in the 2021 film No Time to Die, starring Craig. While, for many, this might make her a shoo-in for the Bond role, she’s an outside 10/1 to get the nod, behind the unlikely Cavill. Lynch has previously appeared in the movies Still Star-Crossed and Captain Marvel.

As far as her spy career is concerned, Lynch’s Nomi remains a side character in the Bond franchise. Fleming’s work is filled with classical nods to masculinity and, while Bond’s serial dating has been toned down in recent entries, fans of the franchise have been very vocal about keeping the character male. In such a slow-moving and fraught film series, though, a spin-off for Nomi might be a blessing.

While interesting, the debate over the next James Bond inevitably becomes a bit of a circus once the top ten is out of the way. Callum Turner, who played Theseus Scamander in Fantastic Beasts: The Crimes of Grindelwald, is probably the last sensible suggestion before the only qualifier necessary for inclusion is an individual’s maleness. Michael Fassbender? Maybe. Damian Lewis? Possibly. Jason Statham? No.

The next entry in the James Bond franchise won’t come out for a while now so expect plenty of input on the lead’s identity over the next few years.