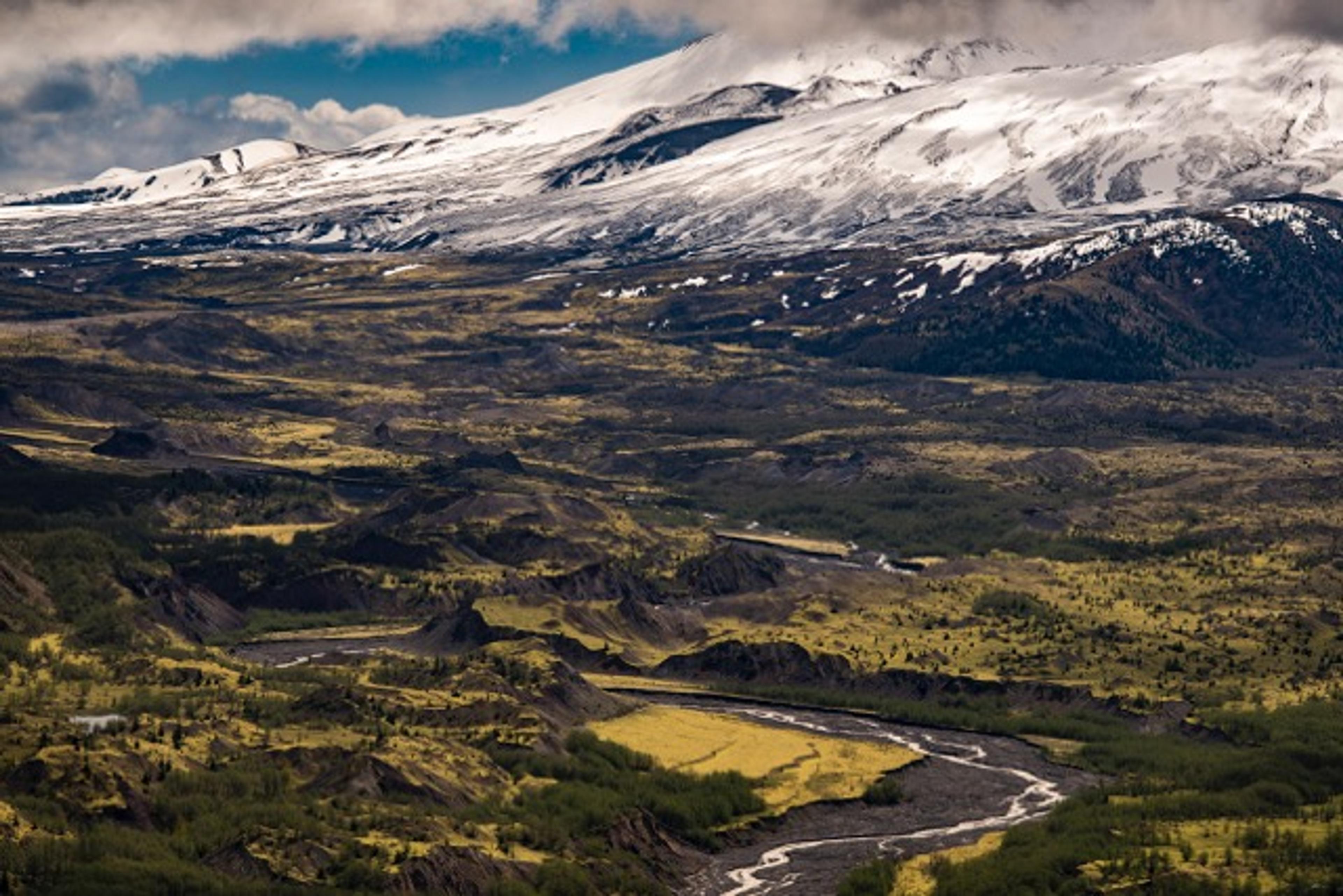 Here at House of Coco it's no secret that we love Land Rover as a brand.

Here at House of Coco it’s no secret that we love Land Rover as a brand. Not only because they always push the boundaries in the automotive world but because they launch cars that are just too damn sexy. Our Editor-in-Chief Laura Bartlett has been driving a Range Rover for some time now and she said that the car inspires her to go to new places, try out new things and get inspired by the world around her. We salute Land Rover for always inspiring us to travel more as a team, especially with their latest collab.’ Sixty years after Magnum Photos co-founder George Rodger first drove a Land Rover 8,000 miles through the Sahara desert, the two iconic brands have partnered on the second in a series of photographic works, titled ‘Ultimate Vistas’.

In the second of the ‘Ultimate Vistas’ series, Land Rover worked closely with the world-renowned Magnum Photos agency to showcase some of the most beautiful landscapes in the Pacific Northwest region of the United States.

The images reflect the variety of backdrops surrounding Portland and Seattle, from the mountainous peaks of volcanoes to dozens of inlets and islands along the coast, and the brightly-coloured Skagit Valley.

Since it created the luxury SUV sector almost half a century ago, Range Rover has achieved more than one million sales and sits at the pinnacle of the Land Rover family. The original Classic model made its debut in 1970 and over four generations the luxury SUV has represented the ultimate in design, desirability and capability.

From behind the wheel of the Range Rover, photographer Michael explored the urban and more remote parts of the Northwest, seeking the best spots from which to shoot beautiful landscapes. Using the unparalleled capability of the luxury SUV, Michael drove through snow at the peak of volcanoes, crossed sand dunes to reach coastal vantage points and climbed rocky hillsides for privileged access to incredible vistas.

The trip started in Portland, Oregon and headed north into Washington State, with the crew climbing the active volcanoes of Mount St Helens, Mount Rainier and Mount Baker. It’s nearly 40 years since Mount St Helens volcano erupted, taking 57 lives and destroying hundreds of square miles of forest, bridges and homes. The volcano has been dormant for ten years, but is still classed as active.

Michael’s crew then stopped off in Seattle before venturing along the coast, catching ferries to the sparsely-inhabited San Juan Islands.

The entire expedition was completed in a production Range Rover 5.0-litre V8 Supercharged with 510 PS which transported Michael, his crew and all their equipment.

Michael’s work has appeared in the New York Times Magazine and National Geographic. His ability to capture insightful images of critical moments with just an iPhone has recently led to his involvement with the social platforms of Time and the New York Times.

An avid traveller, Michael has produced bodies of work about Libya and the Congo, and was the first journalist into Cuba following the lift of US trade embargoes in winter 2015.

Michael said: “I’m often driving off-road to go mountain biking, snowboarding or hiking and having a vehicle that can handle confidently a variety of road and off-road conditions is key. I always have a plan for a shoot but it’s important to remain open to other possibilities and the Range Rover allowed us to do that. Often the best pictures happen on the way and way back from a shoot. And while on the shoot, sometimes if I just stop what I’m doing and look around there are often unexpected, serendipitous surprises!”