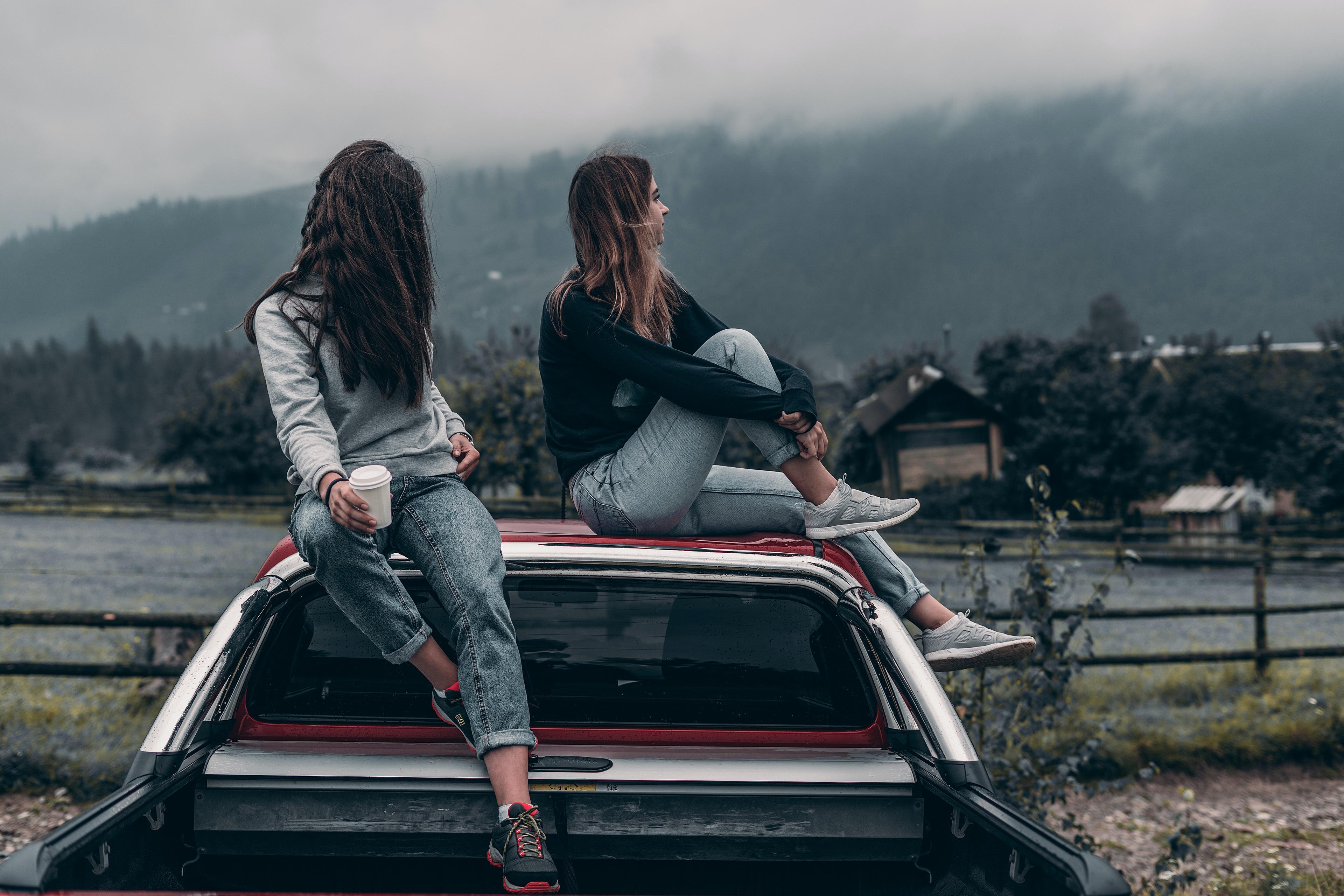 Close your eyes and picture that storybook castle you would draw as a kid, on those rainy days when you weren’t allowed to play outside.

Close your eyes and picture that storybook castle you would draw as a kid, on those rainy days when you weren’t allowed to play outside. There’s a big door in the middle, and two towers on either side with battlements across the top, and probably a flag flying from a pole on the roof, too.

Lumley Castle is about as close to that as you can imagine. It was built in the 14th Century after Sir Ralph Lumley returned seemingly very paranoid, from a war in Scotland and converted his then family home into a castle. Turns out he wasn’t paranoid, and was actually involved in a plot to overthrow King Henry IV, so was locked up and eventually executed. It gets more cheery, we promise.

The castle fell down through generations until eventually becoming part of No Ordinary Hotels, but is actually still owned by the 13th Earl of Scarborough. His name? Richard Lumley of course.

Between the original castle building and the old converted stables, now known as the courtyard, Lumley Castle has 73 rooms. The courtyard has three different types of rooms ranging from suite to classic – for those seeking more of a contemporary twist, but while still retaining some of the history and heritage of the place – vaulted ceilings and exposed beams do that for you here.

However, in the main castle is where it really gets interesting. Just the experience of staying in a real 600 year old English castle is enough to get us excited, but the rooms are actually beautifully refined. It’s everything you’d expect from a modern hotel room, but with all of the character and atmosphere from a medieval fortress.

If you’re really looking for that old English romantic getaway (or you’re into Game of Thrones roleplay) the King James Suite is a remarkable medieval bedchamber built in what used to be the chapel of the old castle (if these walls could talk…), which was probably the only room in the building with ceilings high enough to fit its magnificent twenty-feet-high four-poster bed. The suite is achingly authentic – the bed, the vaulted door, the red carpets and thick tapestry-like drapes – but is still awash with 21st-Century conveniences like a Nespresso machine and a jacuzzi bath. Just like in the fairytales!

The staple of the castle dining scene is the ‘Knights Restaurant’ (are you noticing a theme here?) which serves up fantastic prepared food for breakfast, lunch and dinner. Not to shy away too much from the castle’s heyday in the Middle Ages, dishes are rich and served in hefty portions, but have thankfully done away with the grog and roasted hedgehogs which would have once adorned these dining rooms. Nowadays on the menu you’re more likely to find a really good 21-day dry-aged steak, or a fillet of Indian spiced cod, which are both excellent choices. And to drink, no Cock Ale, but a fine list of very carefully selected wines and malt whiskeys.

Some castles rely entirely on their historic significance to get by, but Lumley Castle is moving with the times. Last year, the castle even opened its own Escape Room which tells the story of Lily, the Ghost of Lumley – one of the supposed castle resident ghosts who fell victim to a deadly curse and whose spirit became trapped in the castle… if you believe such things.