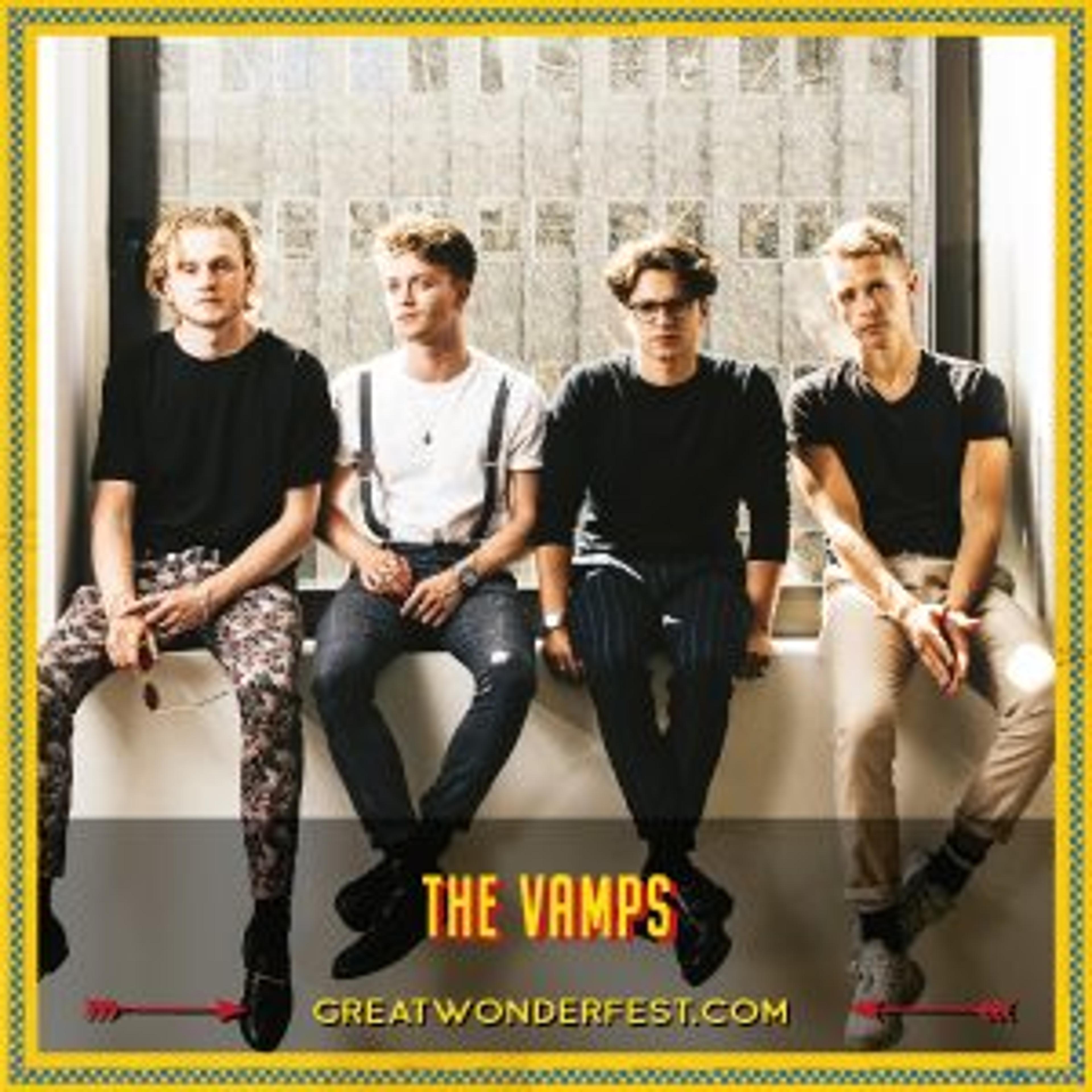 Brand new family and music festival The Great Wonderfest has just announced a spectacular line-up for the summer festival on the Isle of Wight – August 1st to August 4th 2019.

Two of the UK’s biggest boy bands Busted and The Vamps are back with new albums and will exclusively headline The Great Wonderfest.

Other great acts confirmed so far include headline sets from Sigma and Example, plus live performances from Conor Maynard, Mistajam and Becky Hill among many others.

There will also be a chance to enjoy some retro vibes with performances by 80s pop legends The Blow Monkeys and Musical Youth.

Taking place at the start of the summer holidays and hosted by the true kings of family entertainment, Dick and Dom, festival goers can expect a three day ‘schools out, old school, new school, no rules spectacular’ with music, magic, and immersive family fun at its core. Programmed by the brains of these creators of chaos, expect their big black book of TV chums and favourite acts to be unleashed into fields of wonder.

As well as fantastic bands and DJs, expect magic, comedy and vaudeville to play a big part in the weekend’s festivities. With four days of entertainment on tap, you can pick and choose your fun – including plenty of outdoor games for young and old

Street dance stars Flawless will also be taking The Great Wonderfest by storm with their jaw-dropping renowned routines as seen on TV. Bringing you some jaw dropping performances, dance workshops, meet and greets, prize giveaways across the weekend and more.

So join us for a sporting high jinx festival of epic proportions where you can plot up for four days, or if you want to extend your island holiday then pitch up for seven days at The Great Wondercamp extended campsite for those who want to explore the island for a whole week.