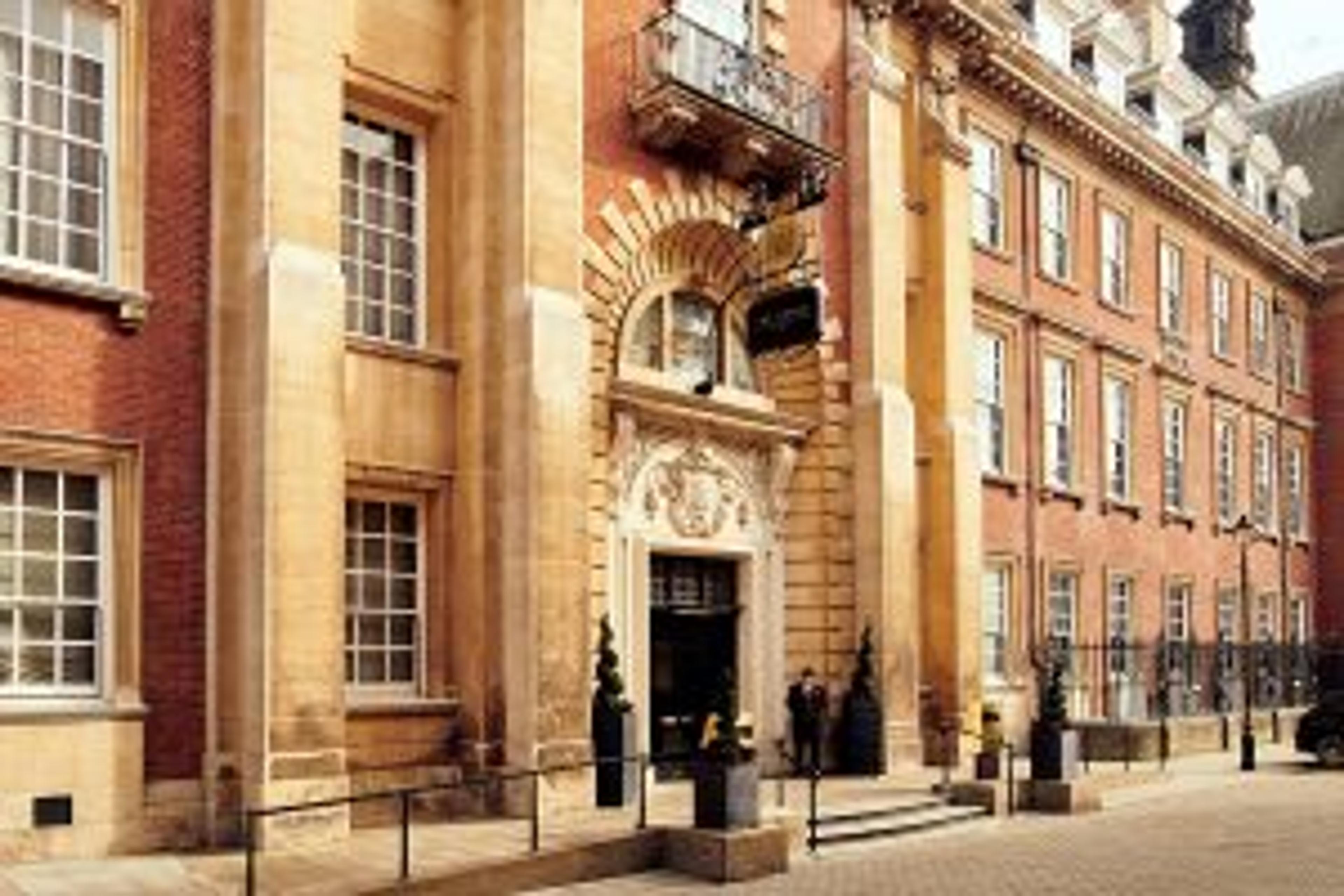 #CocoFood: Afternoon Tea by Hudsons at The Grand, York

One of Yorkshire’s finest 5* hotels recently launched their fine dining experience of afternoon tea at The Grand, York and #TeamCoco were one of the first to enjoy this iconically

One of Yorkshire’s finest 5* hotels recently launched their fine dining experience of afternoon tea at The Grand, York and #TeamCoco were one of the first to enjoy this iconically British tradition.

Visiting any city on a hot and sunny day is always a treat, but there’s something extra special about visiting York in North Yorkshire, with its unique history, glorious architecture and general grandiose. Looking up at the majestic The Grand, York and at the city walls opposite gives a sense of how this city once looked in a bygone era.

We entered the bustling hotel’s foyer on a Friday lunchtime, it was filled with a mixture of foreign travellers, businessmen and women, families on holiday, day trippers, residents, and diners, all enjoying the beautiful surroundings of The Grand, York and all that the city has to offer.

After being directed to Hudsons, the hotel’s fine dining 3AA rosette restaurant, we were greeted with smiles from the restaurant manager and were and shown to our table for afternoon tea.

Our host introduced us to the luxury tea box by Newby Tea, a British tea brand who sources only the finest teas from across the world. We were given a tour of the teas through each individual scent, from Earl Grey and Cinnamon Teas to Oolong and Peppermint Teas; this wasn’t just for our enjoyment as every guest was taken through this process before ordering the perfect tea. We opted for The Grand’s own Hudsons Breakfast Blend Tea, which was full-bodied and malty, and an Elderflower and Lemon infusion, which gave a punchy lemon flavour and left an elderberry taste in the mouth. The tea arrived with a personal timer, to give the perfect brew of 3-minutes and 5-minutes!

An amuse bouche of chilled tomato tea was offered to get the taste buds working and it did just that. The intense flavour of the fresh clean tomato was undeniably a hit with all the guests enjoying afternoon tea by Hudsons at The Grand, York.

The sandwiches were next to arrive, three sandwiches per guest, and it was explained in which order to eat them to give maximum taste on the pallet. Therefore we enjoyed the pickled cucumber first which was light and cleansing, the trout second due to its protein filled goodness, and finally the heavier, stronger flavoured egg mayonnaise. The most unusual of the three was the egg mayonnaise sandwich as this was an exact replica of how Queen Victoria enjoyed her egg mayonnaise sandwiches, with a triple layer of bread; the centre slice was lightly toasted and then placed between two slices of white bread and plenty of egg mayonnaise. If it was good enough for Queen Victoria it was surely good enough for #TeamCoco. All three sandwiches were completely different from any other afternoon tea we had previously experienced.

Then it was onto the homemade scones, both fruit and plain, served with raspberry and strawberry jam and clotted cream, these were exactly as you would expect; warm, fresh, and perfectly baked.

Cakes and sweet treats were next on the menu, and again we were talked through the correct order in which to devour them, starting with the pistachio cake, followed by the banana bread and ending with the choux bun.

Being a fine dining experience these cakes and treats were extremely rich, just enough to cater to any sweet tooth, and the choux bun was delicately sprinkled with gold leaf – for that extra touch of indulgence.

The final part of afternoon tea by Hudsons at The Grand, York was an optional supplementary cheese course. We choose cheese for just one person, as we were quite full from the previous four courses.

A cheese plate with a selection of British cheeses was presented alongside locally produced biscuits, housemade chutney, and fresh grapes. All-in-all it was the perfect ending to a perfect afternoon tea.

afternoon tea by Hudsons at The Grand, York