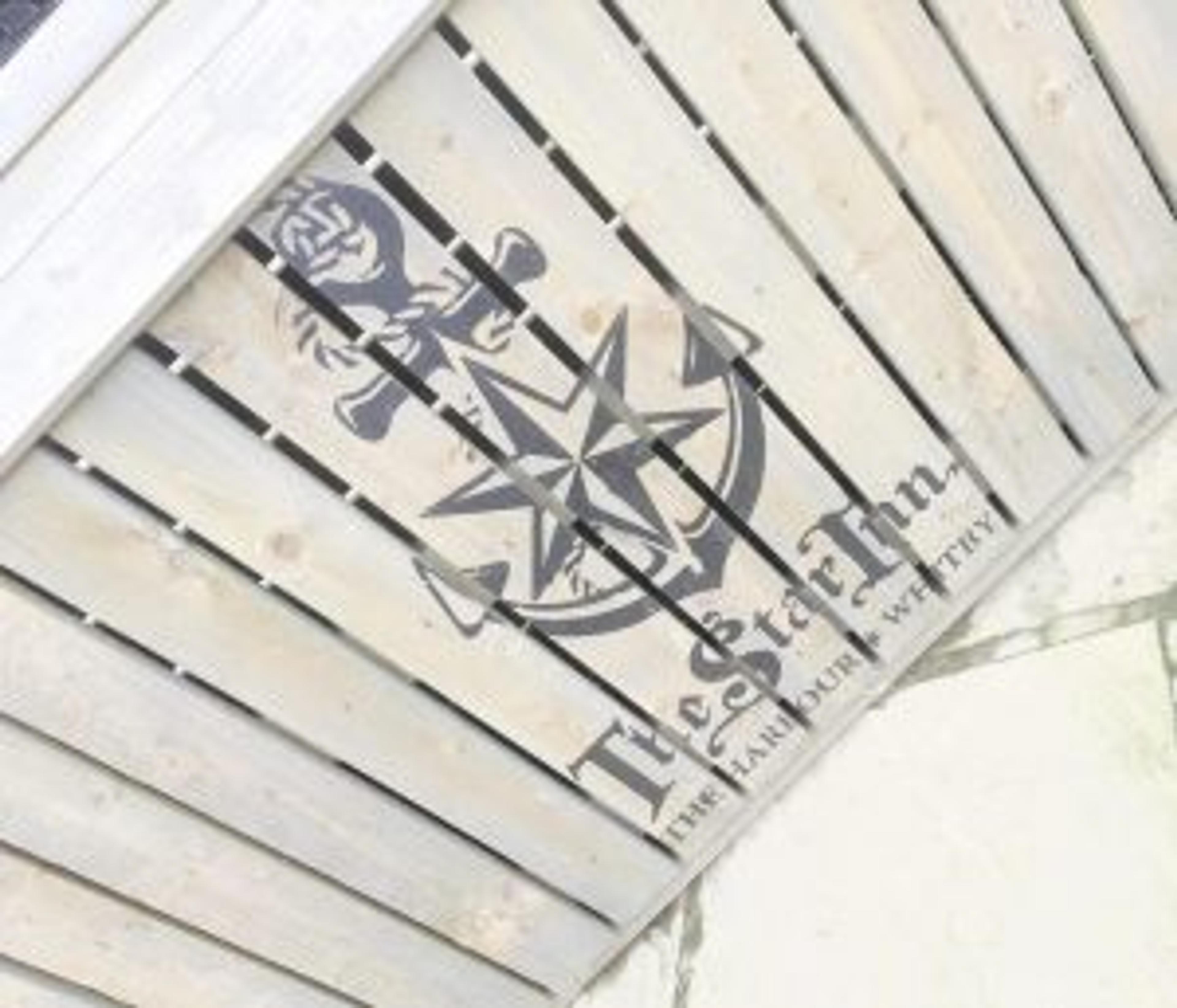 As you know Team Coco are always on the lookout for the best food around, whether in warmer European climates such as Italy or the French Riviera, or long haul

As you know Team Coco are always on the lookout for the best food around, whether in warmer European climates such as Italy or the French Riviera, or long haul in Hawaii or the Caribbean, yet sometimes nothing beats the allure of the British seaside, and where better to get some seriously tasty fish dishes than fresh from the Yorkshire coast.

It was a typical rainy Sunday afternoon on the East Coast; a bit breezy, and a bit miserable but all that was about to change dramatically when our writer Rachel McAlley stepped foot inside Whitby’s new kid on the block, The Star Inn The Harbour.

The Star Inn The Harbour is the brainchild of Michelin Star Chef Andrew Pern, and it’s simple to see why the restaurant is always gaining rave reviews from food critics and on Trip Advisor. From the moment we arrived to the minute we left our table; the service, the ambiance, the location and the food was simply great.

When in Rome and all that, it would be rude not to have fish and chips obvs! We ordered the Traditional Seafood Cocktail and the Potted Chicken Liver Pate to start, followed by the revered Fish & Chips and the Fishmongers ‘Pye’.

The presentation of the seafood cocktail was what you’d expect to find in a Michelin starred restaurant not in a Whitby establishment, it was; fancy, fabulous, and there was lots going on. The pate was served unusually with fruit bread (golden sultana tea loaf to be exact), which gave it an unexpected zest of flavour along with gin-poached gooseberries, yum.

The fish and chips were worthy of signing angels; line-caught flakey white haddock, sexy crispy batter, and chips cooked in beef dripping, we were in seaside fish and chip heaven. Is there anything that beats fish and chips on the northern coast of England?

It wasn’t just our table making food noises when the fish and chips were placed in front of us, there seemed to be a groaning sound from the table next door, and when we dared to look around, their entire table of four were poring over the seaside fave too! We were in good company.

We also can’t forget the Fishmongers ‘Pye’; filled with salmon, haddock, and cod also bursting with samphire and peas, it was a decadent creamy pie topped with flat leaf parsley mash and a rather majestic king prawn. On the side it was served with a dinky salad of quail egg and oak smoked salmon.

The question was whether we opted for a dessert or not, our tummies already filled with seafood and chips. Of course we got dessert, and boy oh boy were we happy that we did.

Lemon Tart was calling, especially with the raspberry sorbet, and the most fabulous of all was the Chocolate & Boozy Cherry Glory, which came served in a knickerbocker glory style glass packed with ice cream, cherry jelly, maraschino cherries and lots of Sortie Brandy. This was a ‘shout it from the rooftops’ kind of seaside treat, praise be to the lord of ice cream and boozy jelly desserts!

It was an excellently priced menu at just £20 for 2-courses and £25 for 3-courses (with a small supplement for the traditional seafood cocktail). Very reasonably priced for a Sunday in a busy seaside town.

Whitby we love you, The Star Inn The Harbour thank you and we’ll be back!