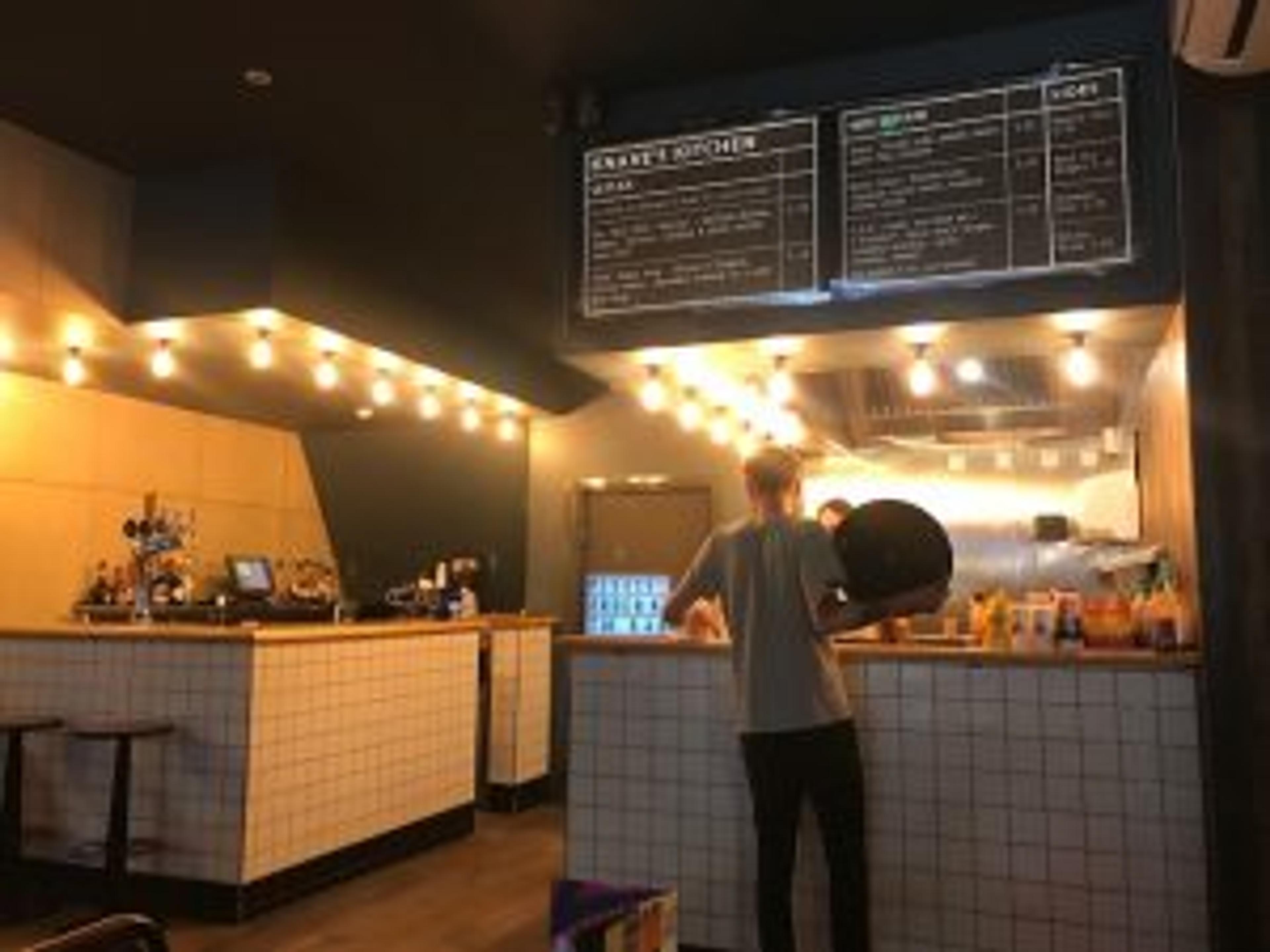 Veganism is all the rage, and the dairy and livestock industries are in deep fear.

Veganism is all the rage, and the dairy and livestock industries are in deep fear. Here at House of Coco, we know it’s gotten bad when our resident carnivore and serious foodie Jenna is even converted. Fair enough, she’s definitely not become a hard-core Vegan or dedicated herbivore, but Knave’s Kitchen almost had her giving up the chicken nuggets.

“Honestly. If you had told me last year that I’d be giving a Vegan restaurant my highest accolade (10/10 would indulge again) I’d have laughed at you. If you’d told me that this restaurant would be within a bar that has hosted some of my messiest Leeds nights, I’d have laughed even harder. I mean, why an earth would I enjoy something that is missing butter and cheese? Why would I give vegetables cooked in a bar a 10/10? Well, I can’t even begin to explain how wrong I was.

Oporto is an absolute cornerstone in the Leeds nightlife scene. After launching in ’96 it’s infamous for it’s naughty bartenders and even naughtier music. It’s full of shaggy indie boys hanging off the lampshades and girls in leather skirts pretending they actually LIKE being pushed into whilst lads belt out the Courteeners. Whatever you think of Oporto, I bet you’ve had a decent night in there. But have you had a decent meal? Launching back in March, Knave’s Kitchen has taken over Oporto’s newly refurbished second room where it serves up its 100% vegan menu. They’ve basically taken your junk food faves and replaced the meat with a substitute called Seitan.

Now Seitan may sound hellish, but it’s actually heavenly. Diving into their Leeds Indie Food Festival special (Buffalo Seitan) I was honestly speechless at how ‘chickeny’ it tastes. Seitan is a plant-based protein that looks, feels and tastes like real meat. Like chicken, it absorbs seasoning and flavours making it a delicious, plant-based alternative. It’s juicy, it’s got the right texture, and Knaves have got it nailed. Their entirely vegan menu features comfort dishes and deep fried delights that include curries, burgers and even a ‘Mill Hill’ kebab inspired by Leeds’ infamous after-hours eatery. Biting into it, I was regressed back to 5am with no shoes on after dancing the night away at Jakes Bar. A Kebab is one of those meals that can do that, and this did it without the guilt of what mystery meat you may be eating.

Customers can eat in, take away or even order via Deliveroo. Diners who choose to eat in can enjoy a menu of cocktails, vegan beers, craft beers and premium spirits curated by Oporto’s talented bar team. Oporto has always housed some of the most charismatic and talented bartenders in Leeds, so when we visited we had to check out their newest collection. From a genially named classic ‘Do you do Espresso Martinis?’ to a ‘Ham & Pineapple Daquiri’ they’ve covered everything they’re known for. Even being the randy buggers on the Lane with their homage to the Berghain, Berlin’s most notorious nightclub. Top tip: try and spot the hidden marital-aid on the page and you may just get a prize!

A true pioneer of Leeds nightlife, Oporto has undergone a refurbishment with glossy new interiors, drinks menu and seriously good food offering. However, they haven’t sold out and have retained the late night lunacy and rock & roll. This atmosphere has made them one of the longest lasting and most popular venues in the city, and that’s without even mentioning the jaegermeister on tap. Bravo Oporto, your newest prodigy is class and I’ll definitely be back for more.”

Knave’s Kitchen is open daily between 12pm and 10pm.