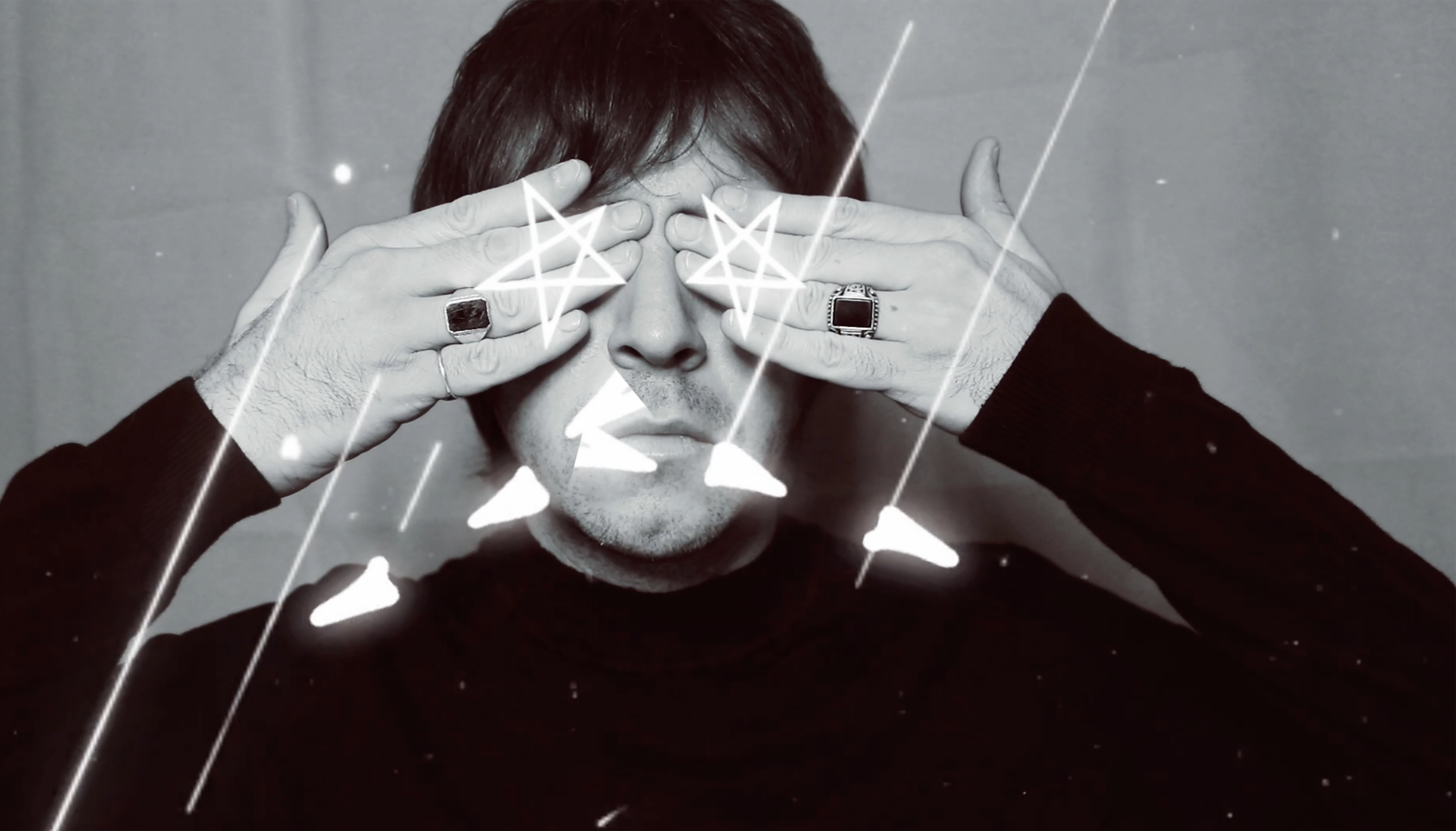 A melodic masterclass from the effortlessly cool Andy Crofts.

Charismatic, captivating and cool, when it comes to Andy Crofts, there's no end of superlatives that should be afforded to the talented musician.

He is the founding member of the psychedelic indie rock band The Moons and is also the bass player for Paul Weller and runs Colorama Records.

However, it's not just in music where his talents lie. He's also an accomplished artist and photographer too and has published a book of compelling prints of Paul Weller whilst on tour.

Music is his first passion, however, and he's currently in the midst of a UK-wide acoustic tour, further to a sold-out appearance at The 100 Club in London.

His gig at Heartbreakers was opened by the amiable Jim Chorley, a folk singer who performed a laidback and heartfelt set.

He was followed by the fantastic 'Teenage Waitress' AKA Daniel Ash who released his debut album 'Love & Chemicals' two years ago to critical acclaim. He has received support from the likes of Paul Weller, Robert Carlyle and more and was also hand-picked by Tim Burgess to take part in his famed 'Tim's Twitter Listening Parties'.

He performed tracks both from this album and his forthcoming (yet to be named) follow up which included 'Too Much Of A Good Thing', 'The Big Smoke', 'Little Pieces' as well as fantastic renditions of two of my personal favourites 'You Ain't Got It Bad' and 'The Mess You Made Me Make' which talks of being in conflict with the voice in your head and the ramifications that this can have.

Endearing and ebullient in equal measure, Daniel is a fantastic performer and an excellent songwriter. Expect big things from him in 2023!

As the bass player for Paul Weller, Andy Crofts is no stranger to the stage, but this acoustic, stripped-back set was an absolute triumph.

A consummate professional, Andy's set was an intimate and inspirational affair that showcased his accomplished guitar playing and musicianship as well as his impressive songwriting.

Whilst the majority of his set was acoustic renditions of his songs from The Moons, he did perform his latest solo single 'Westway' - a beautiful love song.

Andy also performed tracks from the most recent album by The Moons, the brilliant 'Pocket Melodies'. Fans were treated to beautiful versions of 'Sleep', the charming 'Maybe I'm The Perfect Man' and the Kinks-esque 'The Old Brigade' which he explained was a nod to his childhood growing up in Northampton.

He archly dissects a myriad of themes throughout his songwriting, but thematically predominantly focuses on subjects like love, loss, and isolation as well as bringing into play his perceptions of life in the UK.

'Jennifer (Sits Alone)' which talks of how it feels to be an outsider was exquisite and this is where Andy's superb storytelling really came into play as was fan favourite 'English Summer' which was a real standout.

He effortlessly engaged with the crowd with a delectable combination of wit, humility and charm whilst showcasing his impressive body of work with ease and an impeccable and exuberant delivery.

Andy's stagecraft is evident, it is clear he loves to perform and this was an enthralling, prodigious and first-class performance. He is an exceptional singer-songwriter and if you love carefully-crafted songs with a nostalgic vibe, then definitely catch him on tour and give his band The Moons a listen.