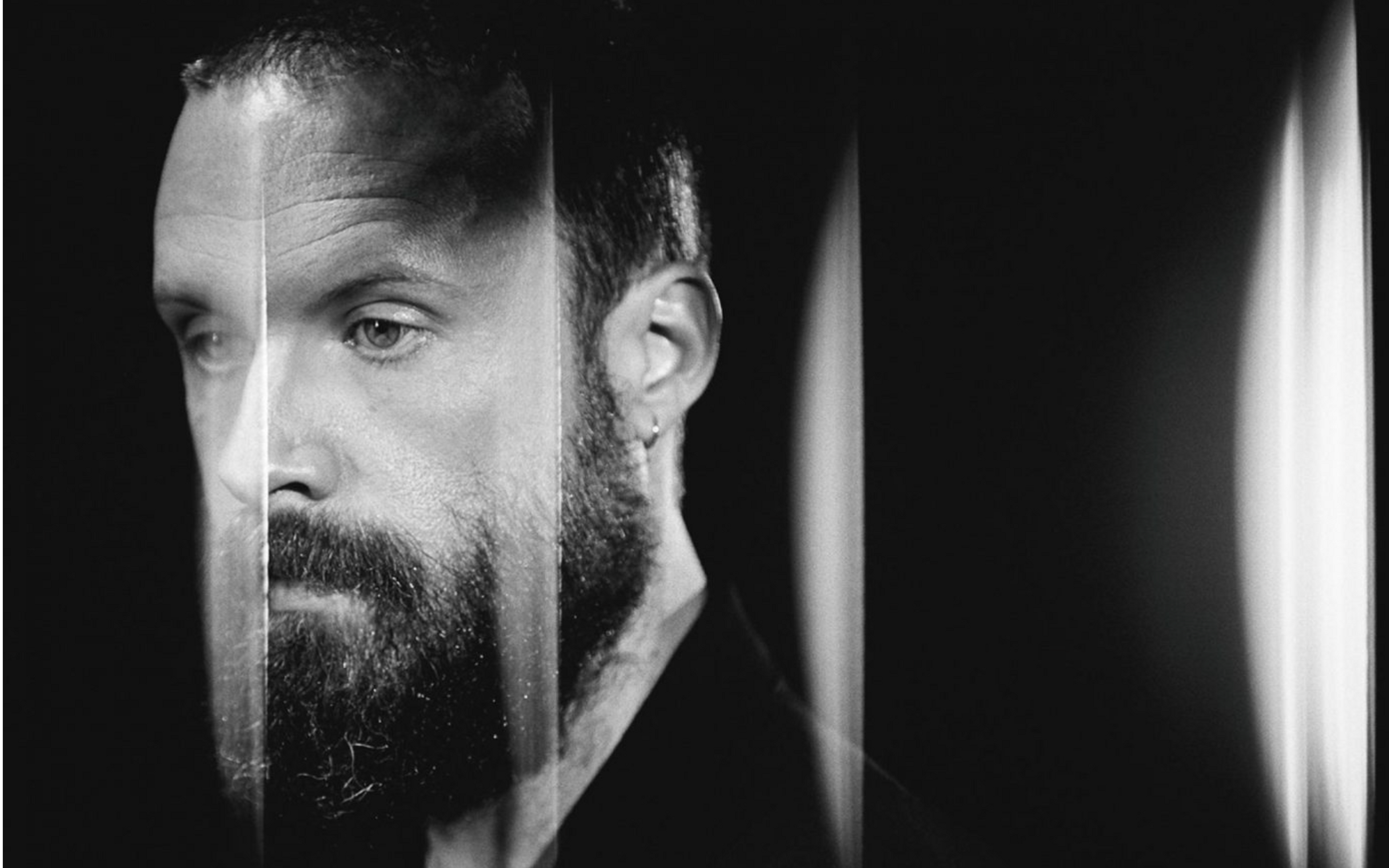 The enigmatic musical shapeshifter is back. Father John Misty: Uncovered

Father John Misty is a pseudonym of Josh Tillman (who was previously the drummer in Fleet Foxes after leaving the band to go solo in 2012) this intriguing moniker has no significance other than a reference to his upbringing in an evangelical household.

Fast forward ten years and Josh AKA Father John Misty – who is the epitome of a musical shapeshifter has just released his fifth solo album, ‘Chloë and the Next 20th Century’ . At first glance, it seems that the enigmatic folk rocker is seemingly moving away from his traditional sound and has created his most ‘un-Misty-like’ record yet – but, there are still flashes of his folky heritage as well as his previous styles and guises on tracks like “The Next 20th Century”, but by large – this feels like the record Josh has been longing to make. He is the antithesis of predictable and his songwriting is first class.

Gone are the days where he archly dissects a myriad of themes which range from consumerism to morality, where Tillman is front and centre, ‘Chloe’ is a compelling collection of short story third person character sketches with a particular focus on heartbreak and broken people.

Unlike his recent appearance at the London Barbican where he performed with the Britten Sinfonia orchestra, his appearance at Chalk was more scaled down with just Josh and his talented pianist on stage and is by no means a departure from his big band-style vision.

Whilst taking inspiration from the popular music of the ’30s and ’40s wasn’t necessarily on my ‘things to expect’ from Father John Misty’s bingo card, the risk of navigating a new sound pays off – the reward being Tillman is expected to attain one of his highest-charting positions for ‘Chloe’ in the UK charts. Veering between opacity and candour, ‘Chloe’ is a triumph and is one of Tillman’s strongest albums to date.

Surprisingly, there are only a carefully curated selection of songs from the new album on the set list at Chalk. But, it didn’t really matter thanks to a stellar performance from the Maryland native. He kicked off proceedings with an enigmatic rendition of ‘Disappointing Diamonds Are the Rarest of Them All’ which was closely followed by a track from the same album – fan favourite ‘God’s Favourite Customer’ ‘Mr Tillman’ which really got the captivated crowd going. They were also treated to a selection of tracks from the candid ‘I Love You Honeybear’

Josh effortlessly engaged with the crowd with a delectable combination of wit, whimsy and charm – he had the audience in the palms of his hands as he continued with his amazing set. Tillman commanded the stage and the audience were treated to a masterclass in exceptional songwriting and melodicism.

In between tracks, Tillman enraptured the sold-out audience with his hilarious (and at times slightly sardonic) stories that enthralled and titillated. His new tracks ‘Funny Girl’, Q4′ and the beautiful ‘Kiss Me’ showcased Tillman’s chameleon-like approach to music.

An intimate affair, Josh Tillman seemingly cast a spell upon the audience. His new songs are some of the best he has ever written and it feels that this is the sound that he has been aching to create. There were some crowdpleasers in the mix such as ‘Chateau’ and ‘Holy Shit’ which were standout performances during this matinee gig, both of which were perfectly executed with an impeccable and exuberant delivery.

Tillman’s stagecraft is evident, it is clear he loves to perform – and the crowd loved this performance. My favourite gig of the year and it’s only April – that surely tells you something.

Chloë and the Next 20th Century is out now.