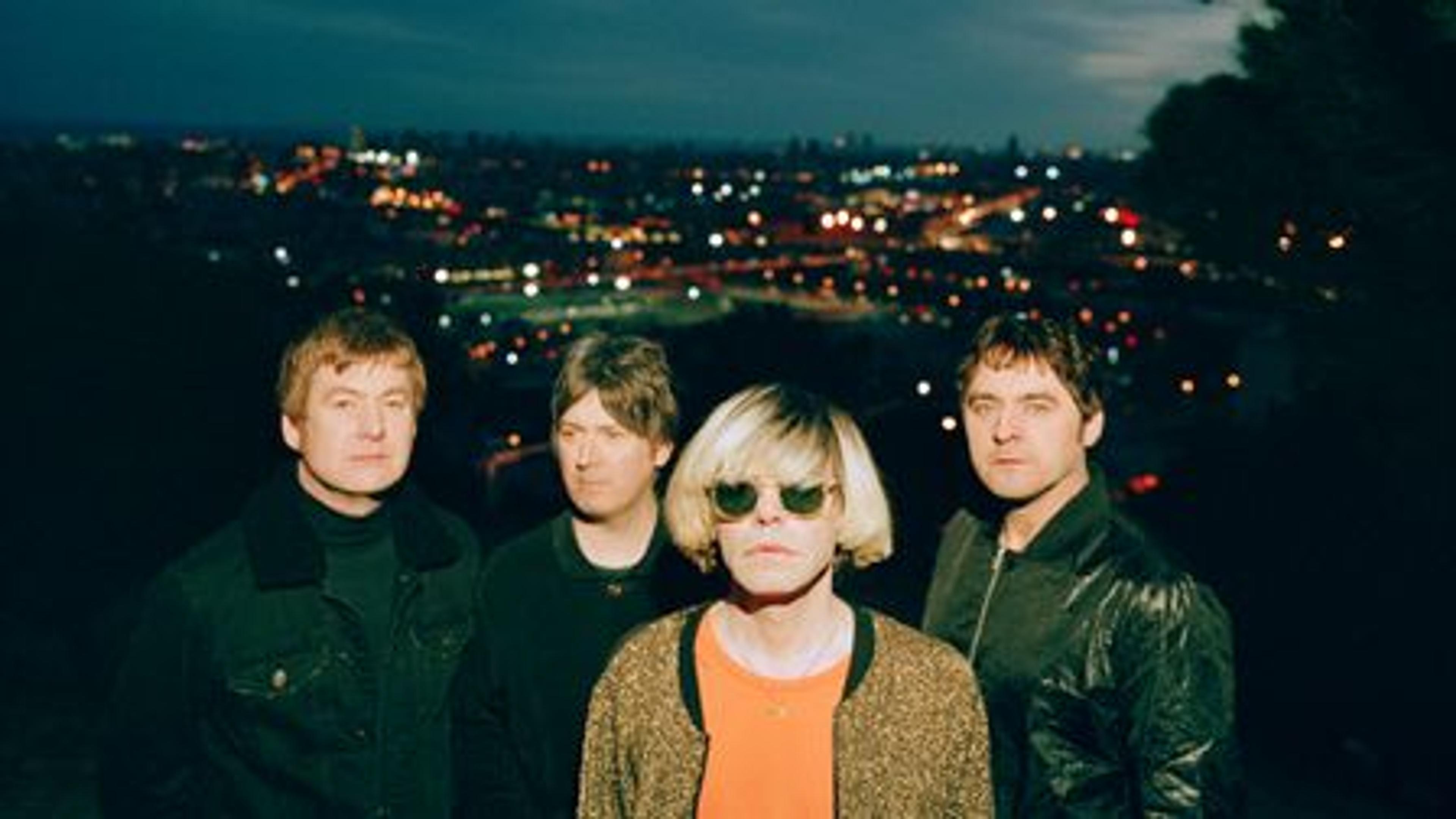 CocoLive: The Charlatans at the O2 Academy in Bournemouth

Energetic, ebullient and effervescent, you will never be lacking in superlatives when you get to see the fantastic Tim Burgess and the Charlatans perform

Energetic, ebullient and effervescent, you will never be lacking in superlatives when you get to see the fantastic Tim Burgess and the Charlatans perform. Commemorating their 30th anniversary, the (slightly delayed) album ‘Head Full Of Ideas’ is a carefully-curated collection of the bands extensive and impressive back catalogue which includes fan favourites and lesser-known gems.

The accompanying tour saw the band perform some of the bands’ iconic hits such as ‘The Only One I Know’, ‘Weirdo’, ‘Forever’, ‘North Country Boy’ and more, the band captivated the crowd who lapped up the energy of the four piece who performed out of their skins to take their fans on a nostalgic journey through some of their most beloved hits.

Ably supported by the fantastic Martin Carr & What Future who were performing as a trio due to Covid, but commanded the attention of the burgeoning crowd thanks to their artistry and Carr’s exemplary songwriting.

Often lauded as one of the most durable of bands, the Charlatans have overcome adversity and tragedy (including the tragic loss of drummer Jon Brookes and Rob Collins) and just keep going. It’s clear from the band’s chemistry and affection for each other that the member’s enduring relationship is key to the longevity and success. The band use visual imagery and historic footage that is juxtaposed with modern day films which includes some very touching footage to celebrate the legacy of Jon and Rob in a stunning rendition of ‘The Only One I Know’ which is another indication of the true spirit of the band.

The charismatic and captivating Tim Burgess is always beguiling to watch and he clearly loves being on stage and was often spotted taking photos and videos of the crowd. He burst into little dance moves throughout the set whilst rocking a cheerfully-coloured jumper that wouldn’t look out of place at a Christmas lunch party and there’s plenty of great tracks to choose from which includes crowd-pleasers and some iconic fan favourites like the delightful ‘You’re so Pretty, We’re so Pretty’ ‘Plastic Machinery’ and ‘Blackened Blue Eyes’.

The Charlatans have more than earned their place as one of Britain’s finest bands and with over four decades in the game, it looks like they will not be losing their stripes anytime