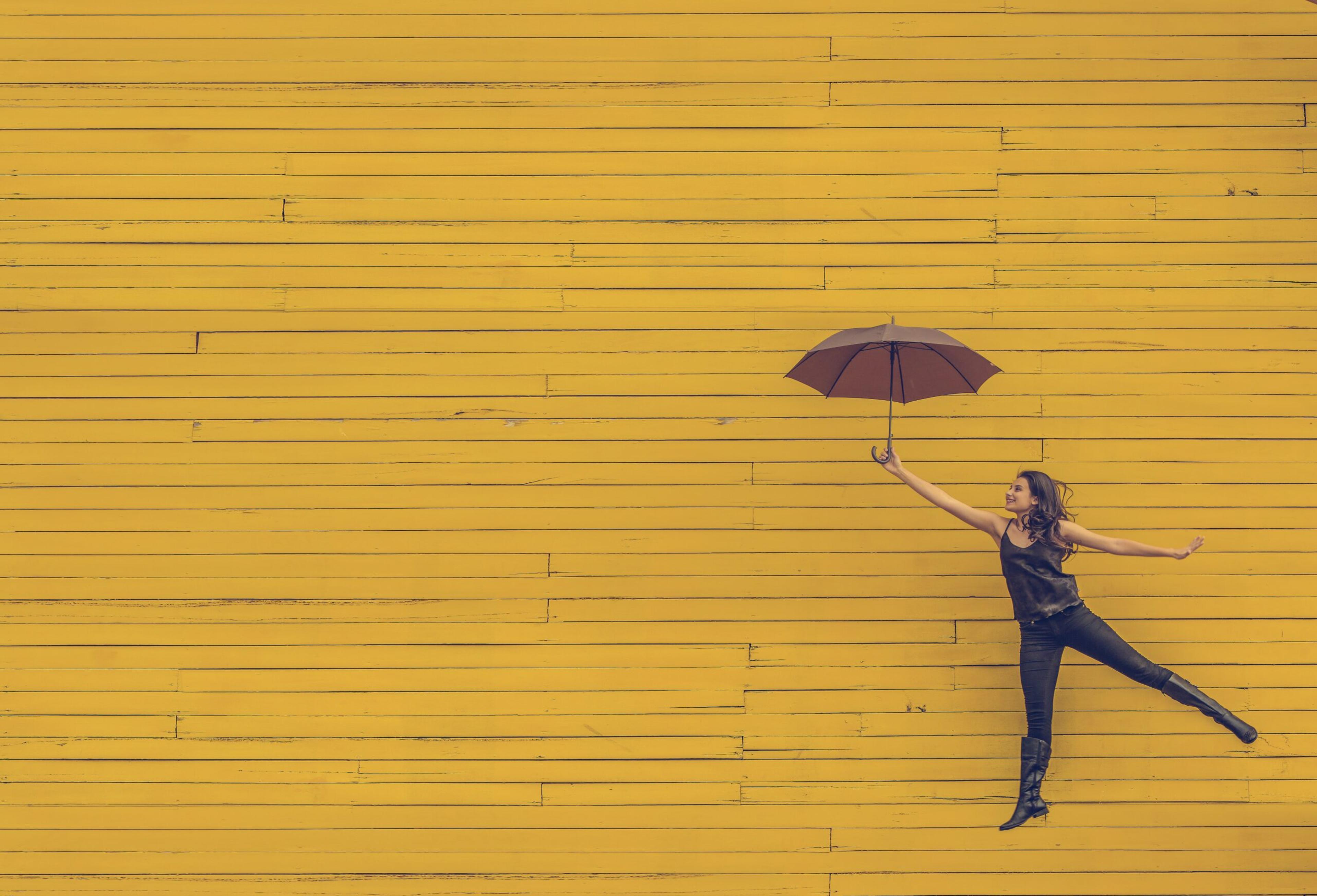 Creating a Healthy Habit Is Great but Can You Make It Stick?

Starting a new habit, especially pertaining to your health, is one that many people try to start at the beginning of the year as a New Year’s Resolution, but

Starting a new habit, especially pertaining to your health, is one that many people try to start at the beginning of the year as a New Year’s Resolution, but by March, many people gave given up on their promises.

But there is a way to make these habits stick, as long as you’re willing to put in the effort. Here are some steps you can take to leading a longer, healthier life.

Giving Yourself a Time Limit

Don’t think that you’re going to get your habit to stick right away. It can take at least two months, 60 days, before you’ve created a solid habit for your life. Studies have shown that people who carried out a specific activity, such as eating healthier and engaging in regular exercise, every day for a period of two months were more prone to engaging in these activities automatically without having to think about them.

You can avoid setting yourself up for failure by expecting your life to change completely in a few weeks; it takes much longer than that. But by starting now and sticking with it, you’ll be able to lead a healthier life. Figure out how you can start now at conservehealth.

Eliminating Variety From Your Life

This isn’t to say that you should allow yourself to get bored. But if you’re not keeping the same routine every day when it comes to your health, then you’re less likely to change your bad behaviors. You have to be consistent every single day in order to change your bad habits and create good new ones.

Striving for variety in your daily life not only takes away motivation from where you need it, but it also requires extra effort to keep yourself motivated with all these different activities. In order to create habits, they have to become “automatic” in your life, so that means sticking with it for a long time.

Many people think that if they miss a day, then they’re more likely to fall off the wagon and fail at their goals. However, studies have shown that this isn’t the case. Missing one day, even several times during the two months doesn’t affect the habit-formation process. Nor does it mean that a person has to start all over again. As long as you keep going, you can still create an effective habit.

In order for a good habit to stick, you have to train your brain to think about it positively. Mental rehearsals and internal pep talks can actually improve your chances of sticking with your good habits. For example, envisioning yourself eating a healthy meal instead of pizza can lead to that area of your brain growing stronger.

There are plenty of other methods that can help you stick to your habit, such as using a phone app to provide you with reminders and motivations to keep going. Bad habits are easy to build and hard to break, so practice mindfulness when trying to change them; it won’t happen overnight.