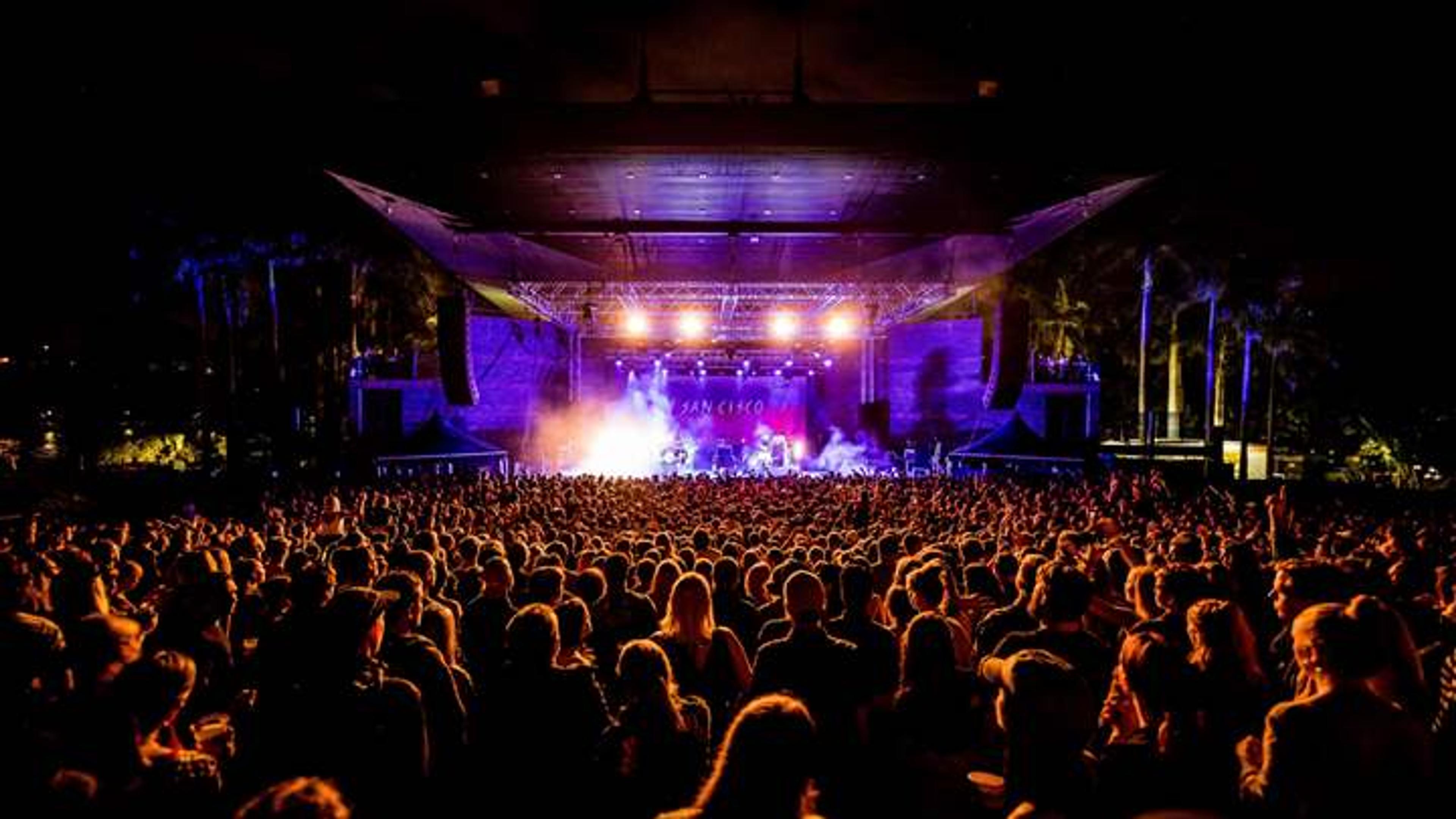 As the Edinburgh Fringe Festival winds to close, you might be wondering where on Earth you can get your arts and culture festival fix next.

As the Edinburgh Fringe Festival winds to close, you might be wondering where on Earth you can get your arts and culture festival fix next. Thankfully, as well travelled girls and guys here at House of Coco, we’ve got your back. Because just as the Edinburgh Fringe closes its doors, their cousins down south (way south) open theirs. I’m talking the Brisbane Festival, and its the answer to all your festival quandaries, and the current answer to the age old question, ‘what is there to do in Brisbane?’

The Brisbane Festival kicks off on the 5th of September and turns the streets, theatres, music venues and large bodies of water in Brisbane into a playground of light, sound and colour until it closes on the 28th. The live theatre and comedy shows dare I say rival that of the Edinburgh Fringe, but if you’re visiting the festival from abroad, you definitely need to check out the live Aussie music that pops up all over our great country town. From Cub Sport, Last Dinosaurs and Confidence Man to Tia Gostelow, Holy Holy and Emma Louise, the festival is a great showcase of local Aussie acts, and who knows, perched in the upper deck of the infamous Brisbane Tivoli, you might just find your next favourite band. At the very least you’ll definitely meet some impassioned hipsters who will do their best to convince you that you’ve stumbled onto musical greatness.

The festival is also a great opportunity to learn a little more about the local Indigenous population. As the oldest continuous culture in the world the knowledge held by Australia’s Indigenous people is enlightening, beautiful and not found anywhere else in the world. Connecting with Local Stories is a storytelling event that allows local Aboriginal groups to share stories from the Dreamtime to the modern day and from their personal connection to country. You can also witness the festival’s offical Welcome to Country ceremony on the 6th of September, conducted by the local Indigenous people, before the night kicks on to The River of Light, a light-and-laser show on the Brisbane river, telling an untold story of Brisbane from the perspective of the First Peoples.

With so much going on you’d be forgiven for not knowing where to start. Fortunately, your friends here at House of Coco and at the Brisbane Festival have thought this through. Enter the Brisbane Treasury Arcadia. The swirling hub at the centre of the festival, the Treasury Arcadia is a dizzying marketplace of food, drink, good times and crazy costumes. Think Edinburgh Fringe meets Carnivale. It’s a place of revels, revelations and romance, and the perfect point to join the fun and see where the night takes you. It also plays host to the hauntingly beautiful installation 1000 Doors; a maze of doors, screens, portals and gateways that lead you further into the spaces humanity has created to fill the void, and into the mind of the past, and perhaps future, inhabitants of these spaces.

Doorway themed labyrinths are certainly not the only impressive art installation on display at this year’s festival, we’ve also engineered a means to set fire to the botanic gardens and conjured a series of invisible cities told through the character of Marco Polo to Kublai Kahn.

The festival ends on the 28th of September with the iconic Riverfire; a one night pyrotechnic light show across the Brisbane cityscape. This year the show is celebrating Brisbane Festival’s 30th birthday, inspired by all things, but mostly the music, of 1989.

This year’s festival is set to be bigger and better than ever, so if you’re going to be kicking around the land down under this month drop in and get your festival fix.