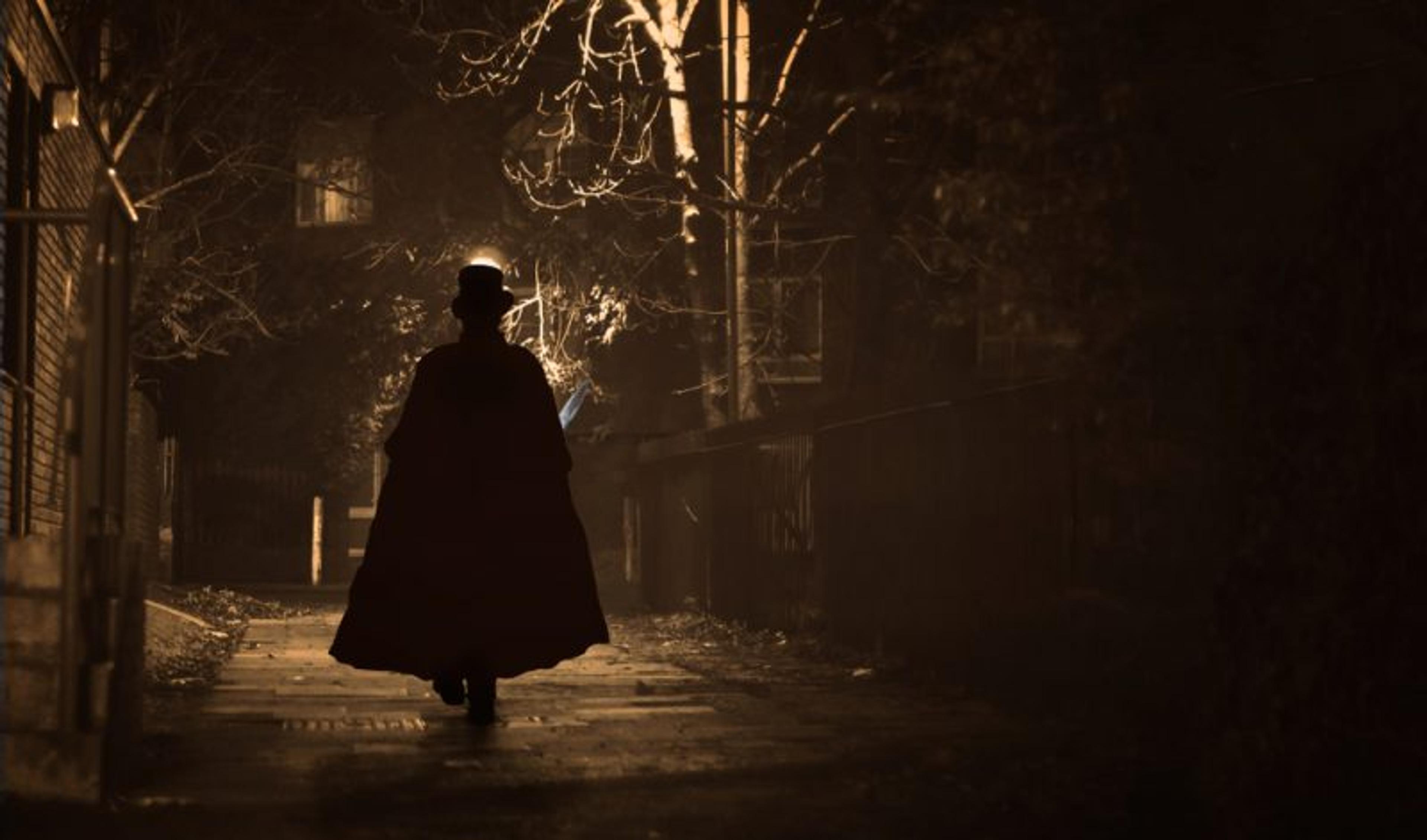 British history can be a fascinating topic.

British history can be a fascinating topic. It’s incredibly broad and varied, so it becomes quite easy to spend days at a time getting lost in the many chapters of history. Consequently, this means that there are many potential opportunities for people who want to explore different areas of history while they’re on their holidays.

So what we’ve done is take a look at some of the different choices that you have available when it comes to exploring British history, and put together a list of different locations and activities that you could check out. Without further ado, let’s get started.

Jack the Ripper is a famous figure in British history if nothing but a controversial one. Not everyone is convinced that the rather brutal serial killer even existed, with many people claiming to have been the ripper at one point or another. However, the fact remains that Jack the Ripper is woven into British history, and so is something incredibly interesting that you could explore at your discretion.

With a plethora of reading materials and interesting facts to glean about the infamous Ripper, along with a variety of walking tours to locations where allegedly he struck and operated around, learning about crime in the Victorian era has never been more interesting. It’s the deviants and the ruthless in history which make for the most fascinating learning, and Jack the Ripper is no exception.

In keeping with the theme of significant historical figures, let’s move on to one that is generally more accepted as being real. William Shakespeare is a famous writer and playwright. His incredible mind has created stories which have endured throughout history, and many have had reinterpretations throughout the years and presented brand-new takes on the characters.

Thankfully, you have a selection of different places to go where you might begin to understand the life that Shakespeare lived and the impact he had. For example, you could go to Stratford upon Avon, which is where the Royal Shakespeare Theatre Company does regular productions. Alternatively, you can go to the Globe Theatre in London, and see a little bit of the history that the Bard himself helped create.

While we’re on the subject of London, it is an incredible place to visit if you ever have the time. London is obviously the capital of the country, and so there are many historical buildings and opportunities which took place there. You could go to the Tower of London, or even see Parliament.

The incredible thing about London is that there are so many different things to do. There are more modern parts of the city and older parts, there are historical buildings and tributes to certain incredible literary characters throughout history, like for example a homage to the modern-day retelling of Sherlock Holmes, with the place that was used as 221B Baker Street being in a place where fans could visit. At a fundamental level, most history came out of London at one point or another, which makes it a great place to go and explore.

In conclusion, these are just a few of the different options which you have if you wanted to dive into British history. It’s incredible to think that so many deeply profound people and literary works came from this country. When one tracks history back to its earlier points, it is possible to truly appreciate the impact history has on the way we live today. It’s so important to always be mindful of how the past influences the future, and so to explore it is incredible.