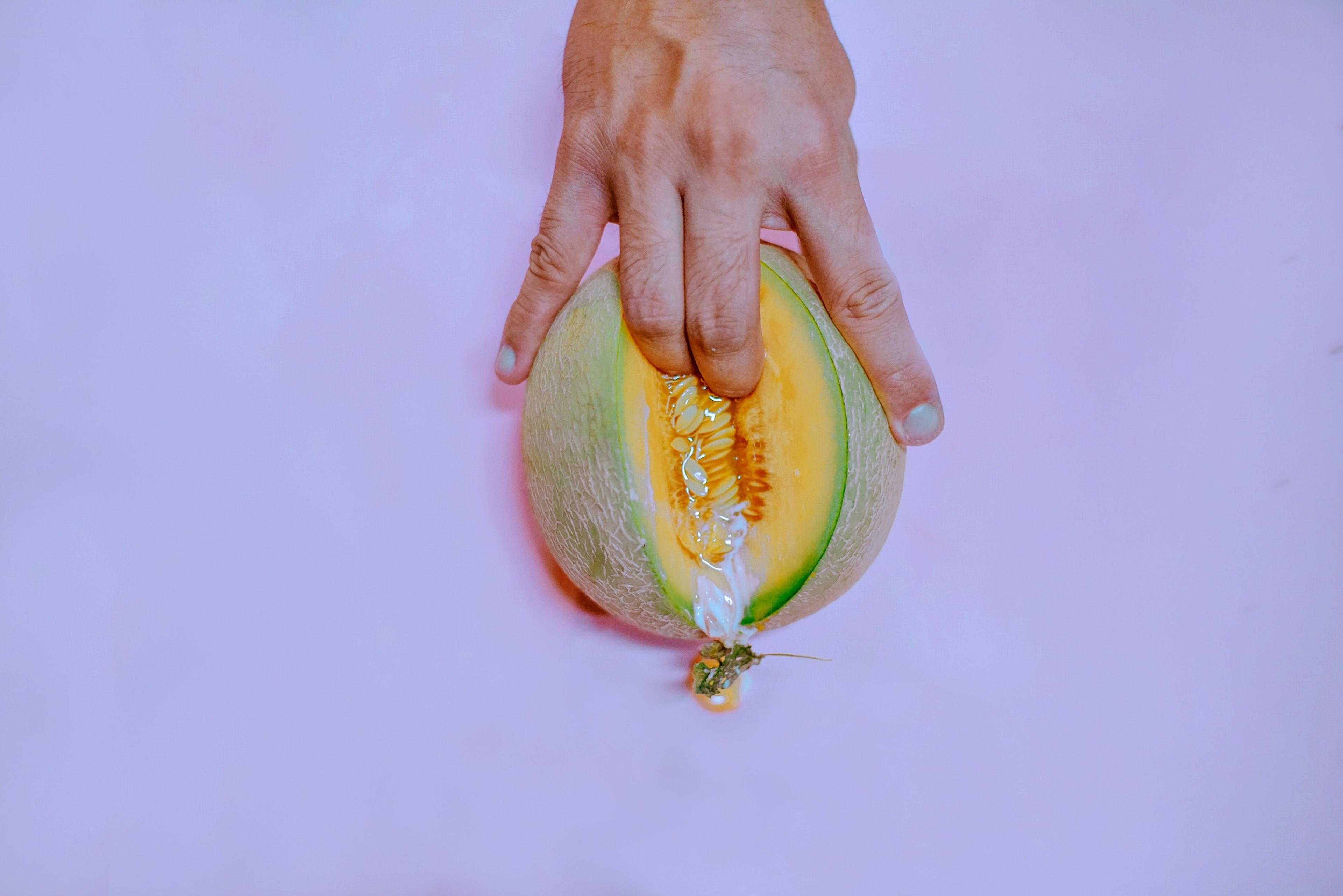 Does Having More Sex Boost Your Brain Power?

Since time immemorial, there has been a heated debate on whether sex has any impact on the brain.

Since time immemorial, there has been a heated debate on whether sex has any impact on the brain. As much as sex has hitherto been sex as a way of achieving excitement and procreation, details are now emerging that sex does more than just these basic functions, that’s why we always recommend having a vibrator at hand. The most notable among this is its effect on brain power. In fact, new research suggested the more frequent sex helped boost the brain power among older adults. As much as the study did not conclude that sex did have a direct influence on memory, it did note that there was a distinct influence on visuospatial ability and verbal fluency.

In the study, those that had reported weekly sexual activity did perform much better on the area of verbal fluency. As such, based on this brain test, it became clear that sex does play a great role in boosting brain activity.

Despite this study, the doors are still open for speculation and many have come forth to offer their version in terms of how sex affects the brain. For instance, it is also true that health and lifestyle does play a great role in influencing brain activity. However, even with this, there are still other good reasons to believe that sex does have a great impact on the brain.

Talking of sexual impact on the brain,perhaps the most probable explanation to this lies in the fact that during sex, there are neural pathways with chemicals that help in triggering a series of effects. Notably, dopamine can be linked to this effect since it acts as the main reward center for the brain. Since dopamine is responsible for learning it helps improve one’s cognitive abilities. Others may however question why other capabilities are not enhanced in the same way but this is still open to debate.

Based on another research done using middle-aged rats, it became apparent that frequent sex leads to the production of new neurons; a process called neurogenesis. This process is important to the development of the brains as it improves its plasticity. Through this research, it became clear that sexual activity helps protect neuron growth against stress effects. This can also be linked to the availability of dopamine and other potent neurochemicals that stimulate brain activity.

Based on these studies, it becomes apparent that as much as the findings are not conclusive,chances are sex does have positive impact on the functioning of the brain. This is however determined by factors like age and gender.As such, there is clearly something worth considering and more research need to be done in order to make conclusive determinations.

Having talked about sex and its effect on the brain, it is only fair that it becomes more than just an activity that couples perform as a norm. Sex needs to be exciting and worth looking forward to. As such, couples ought to get creative when it comes to spicing up their sex lives. And if you need help with coming up with ideas on how to seduce your husband, be sure to check this guide out. This may include using effective sex toys like the vibrating penis ring that has been proven to offer explosive orgasms.