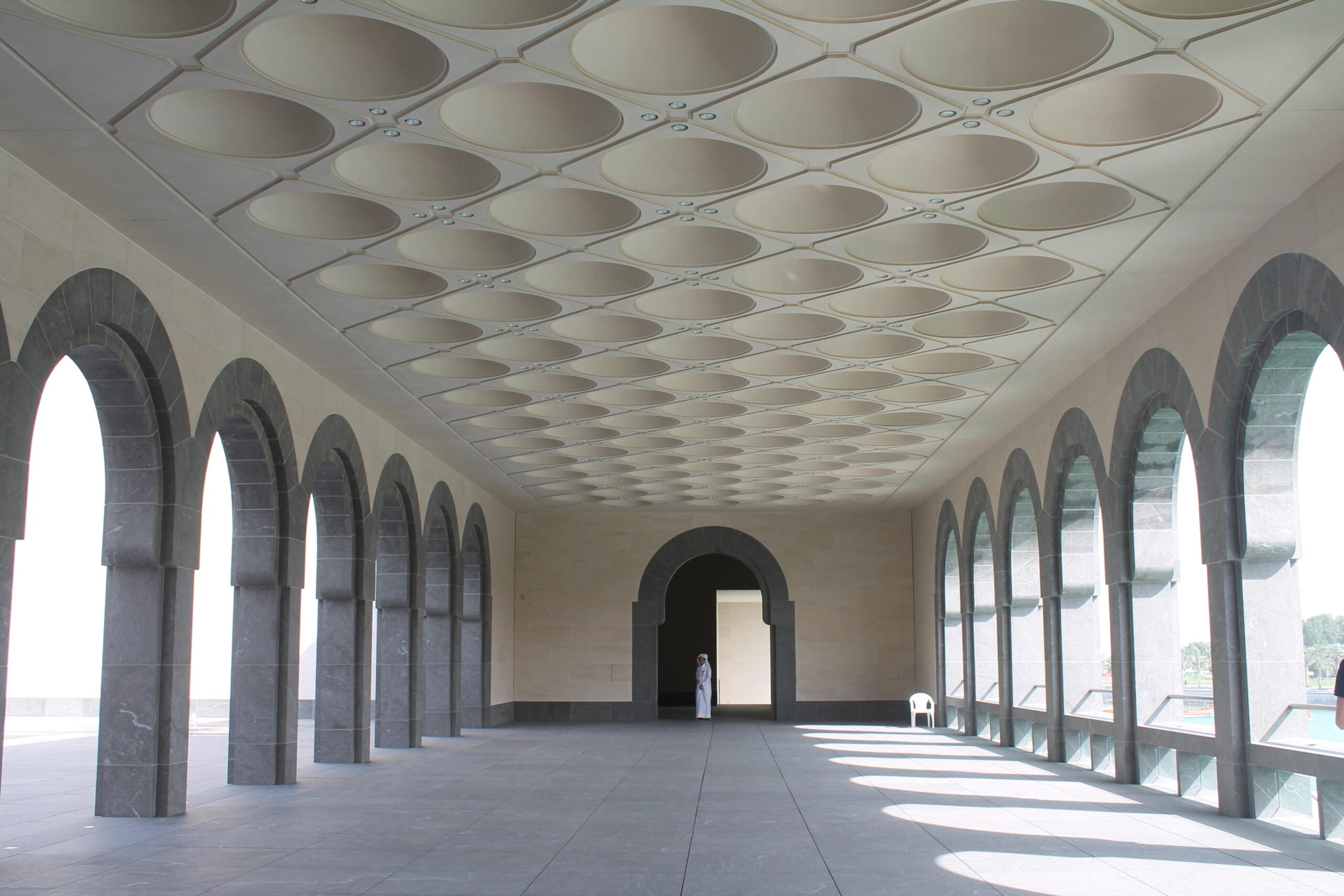 5 unusual reasons why Doha is more than a stopover destination

Burgeoning from the desert sands at astronomical pace and perfectly located for those travelling between the east and the west, Qatar’s capital city has paved a name for itself as

Burgeoning from the desert sands at astronomical pace and perfectly located for those travelling between the east and the west, Qatar’s capital city has paved a name for itself as a vibrant stopover destination for those looking to experience a glimpse of the Middle East, before continuing their journeys. Small and compact but with all the glamour and culture of a larger metropolises, 24 hours careening through the city will leave most satisfied enough to check Doha off their bucket list. But for those who yearn to really get under the skin of a city, allow time to explore Doha as a holiday destination in its own right.

It won’t take you long to notice the glitzy sheen that veils the city’s West Bay area, where luxury hotels mingle with a towering skyline that could give NYC a run for its money. Along the Corniche, the Museum of Islamic Art is the crème-de-le-crème of Islamic architecture designed by IM Pei (best known for his glass pyramid outside the Louvre in Paris); a city centrepiece which hosts a world renowned collection of artefacts from the Islamic world.

In the outskirts of Doha, Education City is home to a complex of international university campuses, research facilities and community developments which capture the essence of Qatar’s mission to elevate itself as a centre for education and scientific research on a global scale. Designed almost like a model village, the architectural masterpiece of the Qatar National Library is reason to visit this area alone. Sports stadiums are springing up as Qatar prepares to host the FIFA World Cup 2022 and as the first metro system completes, there’ll be more to see and easier ways to explore the city.

Despite its growing international significance and a flourishing luxury tourism market, Qatar is staunchly committed to maintaining and nurturing its cultural roots. A strong sense of identity is visible in all corners of the city and its rich heritage is in no danger of being left behind. Built on the site of an old Bedouin marketplace, Souq Waqif sits at the heart of Doha’s cultural quarter, peppered with Arabic perfumeries, pearl jewellers and spice markets swimming with saffron. The Flacon Souq perhaps embodies the essence of Qatari heritage more than any other – the sheer scale of the market is to glimpse the importance of falcons within society and to own one is a symbol of true status and wealth beyond any fast car or flash watch. Wander through the arcades and you’ll see rows of falcons of all shapes and sizes perched on posts; those with black leather helmets which cover their eyes are in the process of being trained ready for sale. Next door, the Souq Waqif Falcon Hospital is worth a peek inside, where Qatari’s sit in waiting rooms while tending to their birds.

Home to over 2 million expats, Qatari hospitality has never been stronger. Locals are friendly and keen to chat and there’s no better place to mingle than Majlis al Dama, a coffee shop located in Souq Waqif. Popular among locals for its dama (checkers) tournaments, the traditional coffee house is perfect place to watch Qatari men gather for their daily games, with a chance to try your own hand at it.

While plenty of luxury hotels are opening in West Bay, the warren of Souq Waquif Boutique Hotels by Tivoli offer an equally luxurious but more local experience. Each of the nine hotels are uniquely located in traditional buildings peppered around the Souq, offering unrivalled access to the cultural heart of the city. With interiors resembling an Arabic home rather than a hotel room, care and attention has been wielded to ensure a stay here is as Arabic as possible; from the hospitality of the staff to the decorative features. Guests are free to roam between all eight properties; from the Moroccan Hamman at Al Jasra to Al Jomrok’s mesmerising stained-glass breakfast room, La Piazza. City tours can also be organised from the hotels, providing an authentic experience which dives into the local history and customs.

Arabic coffee, or Qatari Kahwa is a completely unique brew that embodies Qatar’s traditions and customs. Arabica beans are simmered with spices such as cardamom and saffron which bring out a floral aroma and full-bodied favour unlike any cup of joe from Starbucks. Traditionally accompanied by dates in an almost ceremonial manner, you’ll find Arabic coffee stations in almost every hotel lobby in Qatar, served from a pot known as the ‘dallah’ in tiny china cups. Like marmite, it’s a love or hate taste but local custom considers it rude to refuse, so drink up! If you love the stuff, head into the Souq where you can buy your own blend to take home.