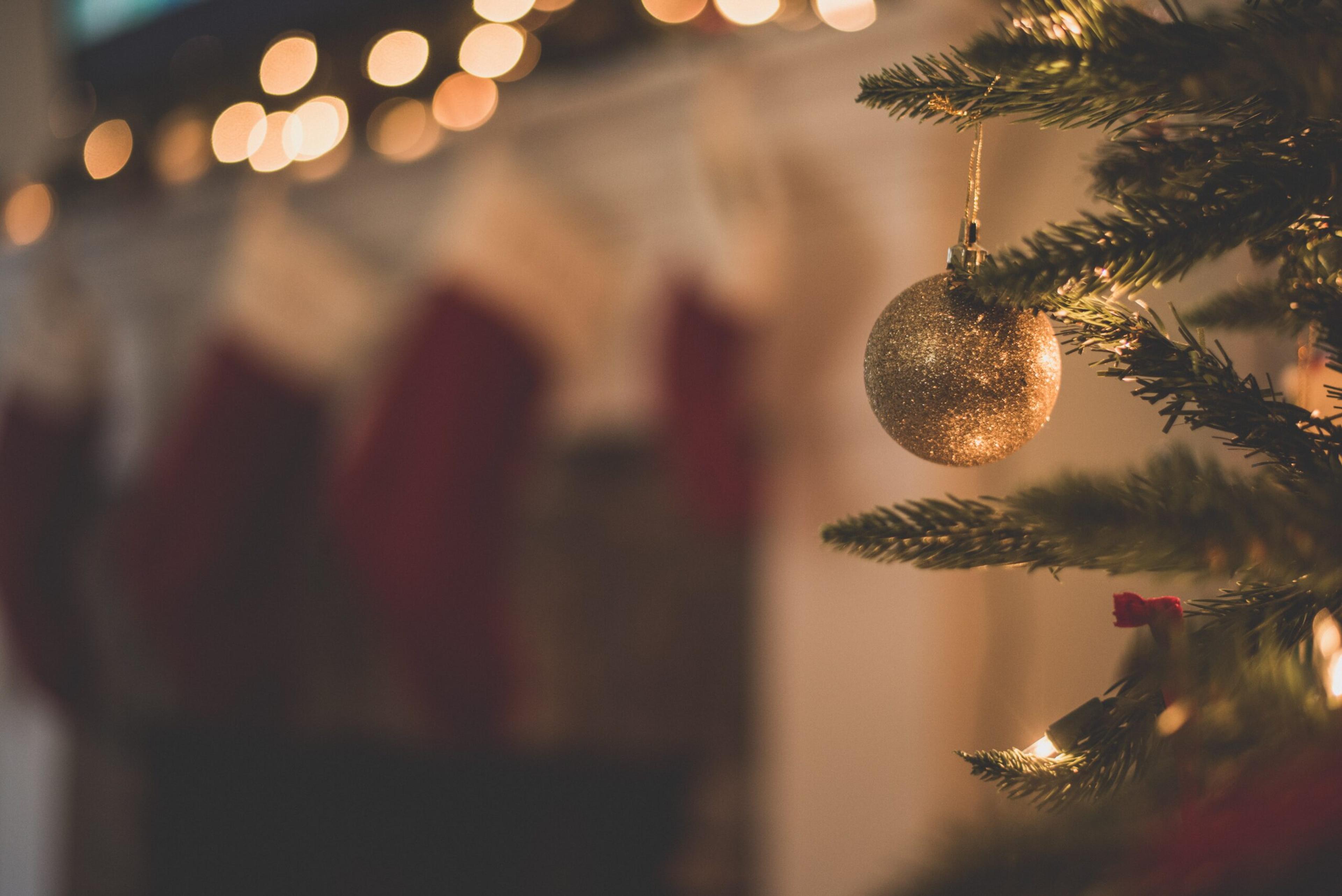 Dreaming of a White Christmas? These Transatlantic Places are Known for it!

Bing Crosby had it just right. Dreaming of a White Christmas is something many of us share every year.

Bing Crosby had it just right. Dreaming of a White Christmas is something many of us share every year. The chances of it happening hinge on where in the world you happen to live.

A general rule is the further north you are, the better your chances of snow are. Environmental issues like climate change could impact Christmas Day being a winter wonderland, but geography remains key.

If we all resided in Lapland, chances are there would be no problem. Whether it’s the USA, Canada, or across the pond in Britain and Ireland, the odds on White Christmas hitting your town are different. After all, that is the question many of us ask, wondering if we will be greeted by snow on that special day. With that in mind, here are some destinations on both sides of the Atlantic where a White Christmas is possible.

From Arthur’s Seat to Princes Street, the Scottish capital Edinburgh is perhaps better known for its Hogmanay celebrations on New Year, yet it has the joint shortest odds of the seven major cities in the UK for there to be snow on Christmas Day.

You could head even further north of the English border or west to the industrial port city of Glasgow, but nowhere else in Scotland quite has the same charm. It may interest you to know that the UK Met Office defines a White Christmas as a single snowflake falling within the 24 hours of December 25.

The year 2020 marks a decade since the last one in Britain. Just north of Edinburgh in the County of Perthshire, almost half-a-meter of snow was recorded on the big day in 1981, so major all is still well within living memory.

Snowfall in December is common throughout Canada, with Quebec City one of the last fortified towns before the great white north beyond. With the area’s French heritage, you can look forward to a bilingual Christmas. A 250km drive northeast of cosmopolitan Montreal, Quebec City is packed full of European influences from colonial times. The town is famous for its German Christmas Market during December, for example.

Unlike Montreal, there is an old school vibe about Quebec City. Its architecture reflects that, and a smaller size to this locale makes it a desirable destination if you’re looking for an intimate as well as White Christmas.

The Windy City received a whiteout on Christmas Eve 2017, and the states of Northwest America are statistically the most likely to have snow come the big day that follows. Built upon the shores of Lake Michigan, Chicago evokes images of deep-dish pizza and Al Capone for many. With recent experience of snow on Christmas Day fresh in the memory, Chi-Town saw its big sporting attraction at Soldier Field threatened by the weather. The gridiron for the Chicago Bears’ NFL game against Cleveland Browns had a blanket that needed clearing before any festive football could be played.

In the US, what constitutes a White Christmas is different from the definition given across the pond. Meteorologists stateside are looking for more than an inch of snow on the ground on December 25, which is a harsher metric than their British counterparts use.