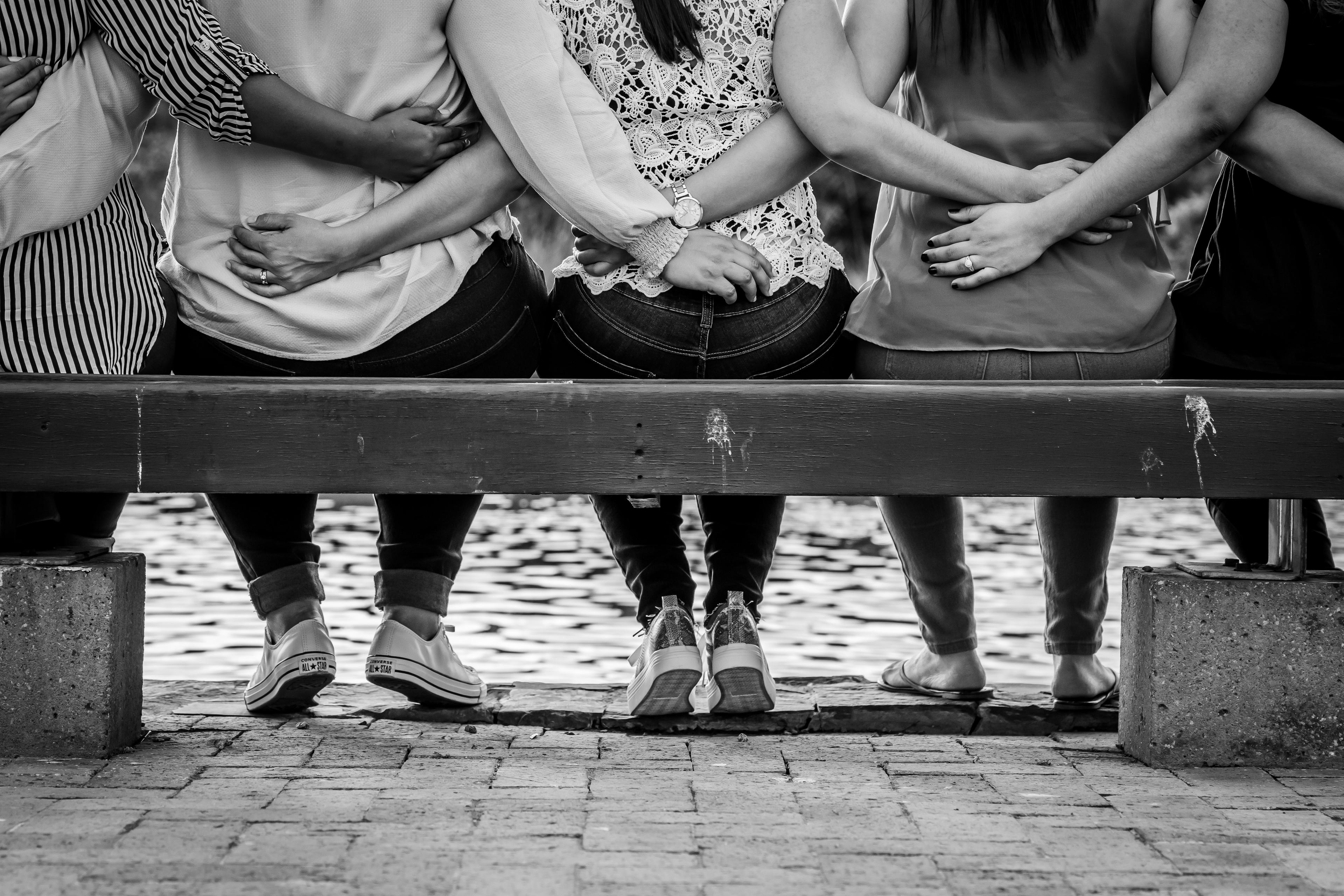 Feminism stands for resistance to sexism, oppression, and sexist exploitation. Its goal is to make gender equality a reality in law and practice. It might sound simple, but the history of the struggle is quite layered and complex.

Although there are a set of inalienable human rights as we understand them, a separate struggle for women’s rights specifically surfaced due to the inferiority women have been subjected to throughout history. Even today women’s salaries tend to be lower despite their workload being equal to men’s, and sometimes even surpassing it. Other injustices such as physical and psychological violence in the form of marital rape, child brides, female genital mutilation, and “honor” killings are still very much in practice.

Therefore, feminism continues to serve its purpose and fight against gender inequality in every form. As long as women suffer as a result of being treated disrespectfully due to their gender alone, a need for a feminist movement will remain.

People who identify as feminists support the movement and can belong to any sex and gender. Being a feminist is not tied to someone’s sexual orientation or gender. It simply means that a person believes women’s rights should be respected and fought for if needed.

If you are not convinced women need feminism, consider that Saudi Arabian women were first allowed to vote and run for office only seven years ago. In comparison, women in Finland have had the opportunity to vote since 1906.

The Origin of Feminism

As North American women became increasingly involved in social reform like the Abolitionist movement, the disparity between treatment of men and women because more glaringly obvious to the women that pursued social change. While men were able to speak and vote at the first World Anti-Slavery Convention, women were only allowed to watch and listen.

This inspired Elizabeth Cady Stanton and Lucretia Mott, among others in attendance, to form a convention of their own to advocate for women’s rights. The First Women’s Rights Convention took place in 1848. Their goal was to better women’s social positions with equality measures like receiving their own salary and being able to become homeowners, as well as their children’s legal guardians.

So far there have been four waves of feminism. Currently, we are living through the fourth one also known as cyberfeminism and networked feminism.

The first wave of feminism took the form of the ‘suffragette movement’ in the 19th century. Its goal was to provide women with the right to vote in elections. This was the time when the terms ‘feminism’ and ‘feminist movement’ began to be used worldwide.

During this time mass demonstrations took place, along with public debates, newspaper articles, and the founding of international women’s organizations.

By the 1920s, throughout Europe and North America women have gained their right to vote which led to them becoming active members of political parties. In addition, women have started to look for job positions outside their homes opting for work in offices and factories and earning their own pay.

At this time, women were also allowed to attend universities for the first time.

Later on, after World War II, women’s emancipation continued and they attained the right to divorce and work full-time as well.

By the 1970s, feminism began to focus on two areas mainly: women’s liberation and the fight against violence.

Feminists’ agenda included reform of schools, media, and churches. They believed the root cause of gender inequality and violence against women was found in both patriarchal and capitalist society.

This is the time when new scientific disciplines emerged including women’s studies. Books about women in arts and science began to be published covering and highlighting their achievements.

One of the feminists’ greatest accomplishments and contributions to society was the Universal Declaration of Human Rights and the Convention on the Elimination of all Forms of Discrimination Against Women (CEDAW, 1979).

Although women’s movements had always faced certain opposition, it wasn’t until the 1990s that feminism was openly dismissed by conservative politicians and media. During this time feminists faced institutionalized forms of attacks on women’s rights, but have also managed to address the question of women of other races, classes, and sexual orientations, globalizing the feminist movement.

Towards the end of the 20th century, feminists managed to establish many non-governmental organizations with a focus on feminist issues and finding solutions rather than just proclaiming feminist ideas.

One of the achievements that stand out is US Congress passing a federal law known as VAWA in 1994. What is VAWA (the Violence Against Women Act)? WAVA is an act that helps victims of abuse related to US citizens who also have permanent residence in the US to file for an adjustment of status by themselves without relying on a relative of any kind.

Third-wave feminists made use of pop culture and media to familiarize people with feminism in their everyday lives. They were mostly concerned about domestic violence, sexual harassment, unequal pay, reproductive rights, body image, sexualization and objectification of women, and female genital mutilation.

As previously mentioned, the fourth wave of feminism is also known as cyberfeminism. Cyberfeminism makes heavy use of the Internet and digital technology in the pursuit of educating today’s society on contemporary gender inequality issues.

Another form of feminism is known as ‘networked feminism.’ It entails organized groups of people taking action against misogyny, violence against women, and sexism on the Internet. For example, the #MeToo movement arising in 2017 took the form of ‘networked feminism’ as an online reaction to Harvey Weinstein’s sexual harassment of women in the movie industry.

As long as there is gender inequality, people of all genders will be fighting for women’s rights. Although women's rights should be equal to human rights, this is not yet a practice in reality. Therefore, we might expect further development of feminist movements and a change in people’s perspective as they become more educated and aware of the gap that needs to be closed pertaining to men’s and women’s rights in modern society.