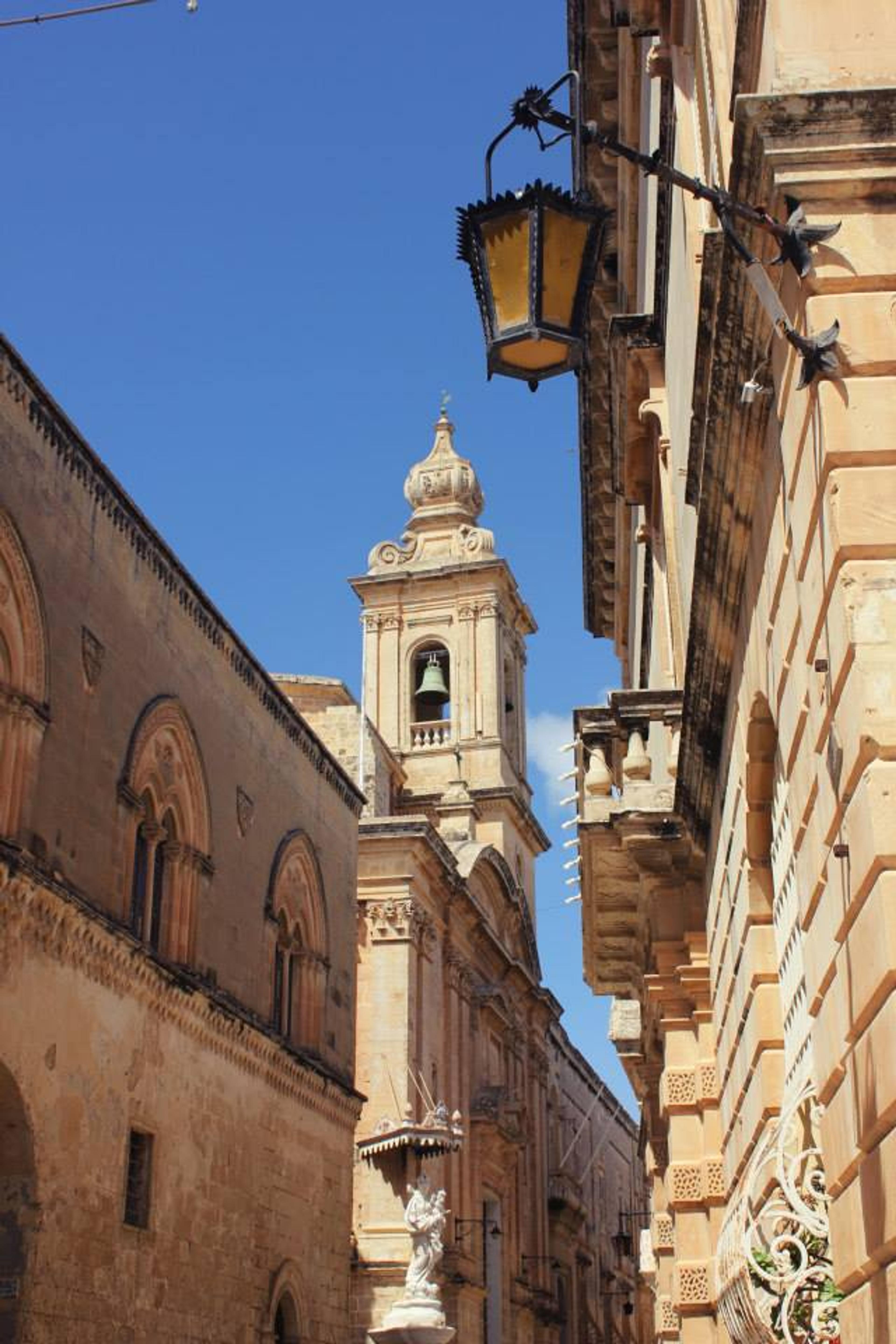 For many of us, the desire to travel is bound up in the chance to escape the everyday.

For many of us, the desire to travel is bound up in the chance to escape the everyday. There’s no better feeling than leaving real life behind to explore uncharted territory, easily accessible just a short flight away. But while the picturesque squares of Italy or sun-drenched beaches of Greece always draw a summer crowd, historic Malta is the Med’s best kept-secret; an island home to faraway lands that feel a million miles from home.

Malta’s magical feel is largely due to its old-world charm, with towns and cities that have stood the test of time, characterised by sleepy harbours, winding alleyways and impressive churches. Perhaps the island’s rich cultural tapestry – with nods to Arabic, Italian and British influences – add to its almost otherworldly feel. Malta seems to have escaped being tainted by chain restaurants and busy high streets, blending old and new together seamlessly.

But while Malta’s 4,000 year-old history is still very much alive architecturally, that doesn’t mean the island isn’t moving with the times. Malta has a party scene to rival neighbouring Ibiza, thanks to the arrival of Annie Mac’s Lost & Found festival, with DJ sets that will take you from hidden coves, to a jungle-like amphitheatre.

And that’s not to mention its bustling restaurant scene, with traditional dishes served in dramatic surroundings, followed by cocktails in cave-like bars. If you’re planning a visit to Malta, here are the experiences to put on your travel to-do list.

A small and sleepy harbour town in the south of the island, Marsaskala is famous for both its tasty seafood dishes and colourful painted boats dotted around the water. A peaceful spot, that lends itself to long afternoons spent by the water enjoying a fresh seafood platter and an ice-cold beer (FYI, Cisk is Malta’s signature lager).

Explore the Old Capital, Mdina, known as the ‘Silent City’

For Game of Thrones fans, the best way to describe Malta’s ancient walled city is as if you’d stepped straight into King’s Landing. Which is pretty much on the mark, considering that the town was used as a set for the show during earlier seasons. Sleepy Mdina’s cobbled streets are lined with the palaces of Malta’s nobility and architecture dating back to the Roman Empire.

Its sandy-coloured buildings also house a number of famous restaurants and bars on the island – like the Fontella Tea Gardens and Vinum Wine bar situated above the city walls – so you can enjoy some spectacular views after a day of wandering.

Take the ferry out to Gozo

Introverts, rejoice. Malta’s smaller sister island, Gozo, is the definition of unspoilt. Travel on the ferry from Ċirkewwa across the Gozo Channel to discover wild, unkempt beaches and glistening coves. And don’t forget to pack a snorkel!

It’s not just festivals like Lost and Found and the draw of international DJs to the paradise-setting of Cafe Del Mar that bring the party to Malta. In the villages, street parties bring an entirely different type of celebration to the island.

From June until September villages across the island are awash with colour, with processions filling the streets and fireworks lighting up night skies, each competing to put on the most vibrant display in celebration of each village’s patron saint. While village floats, marching bands and make-shift food stalls may sound quaint; don’t be fooled. The party here gets just as wild, with some village festivities lasting well into the next afternoon.

Majestic Valletta is home to some of the Med’s most coveted artworks, with two original masterpieces by Italian painter Michelangelo Merisi da Caravaggio nestled within the walls of the theatrical St John’s Cathedral.

Valletta’s baroque streets were made for wandering and you’ll find no short supply of lofty art galleries and ornate palaces that double up as impressive museums. For those looking for culture, wandering through Valletta’s sun-dappled squares makes for a joyous afternoon. 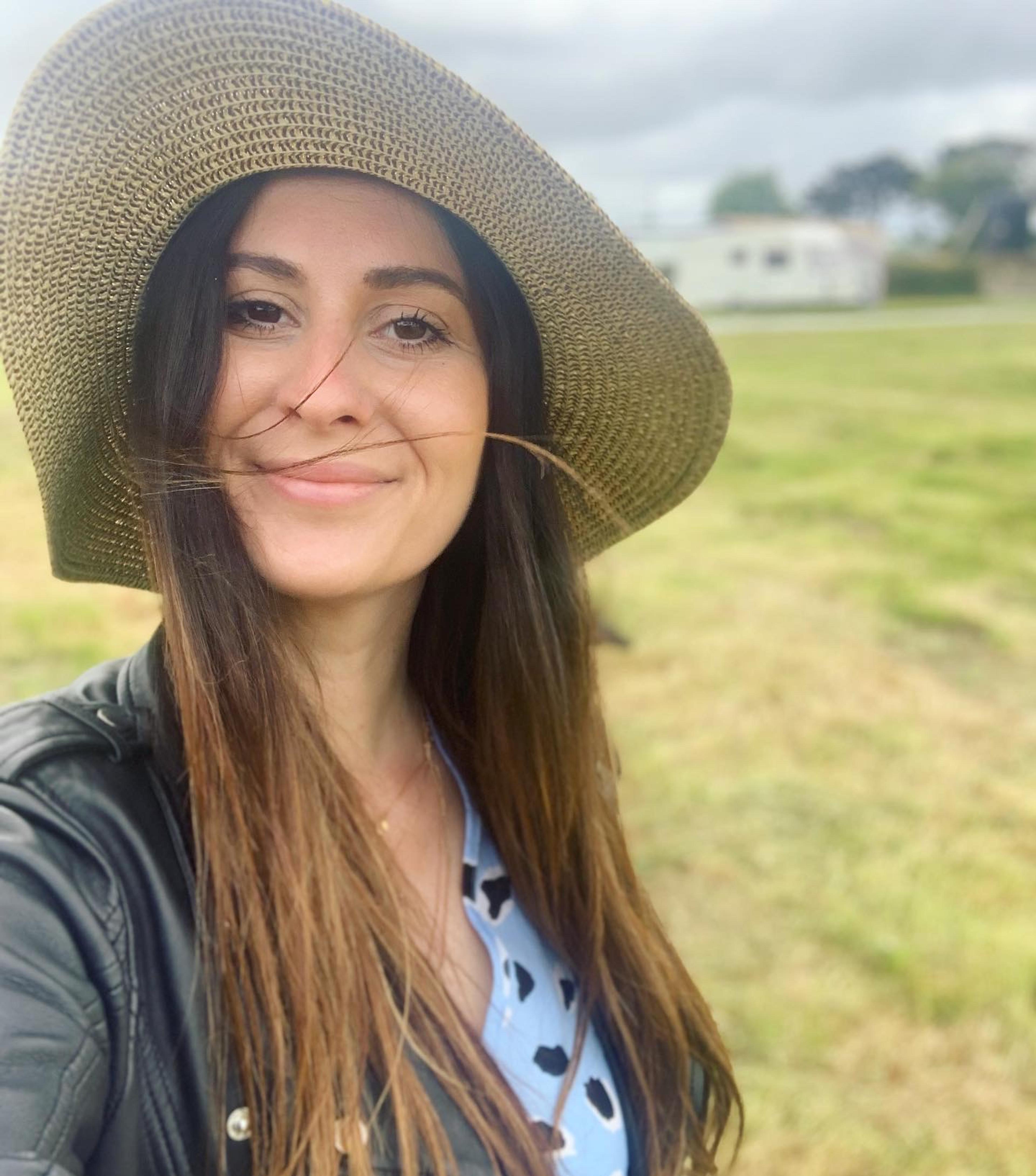