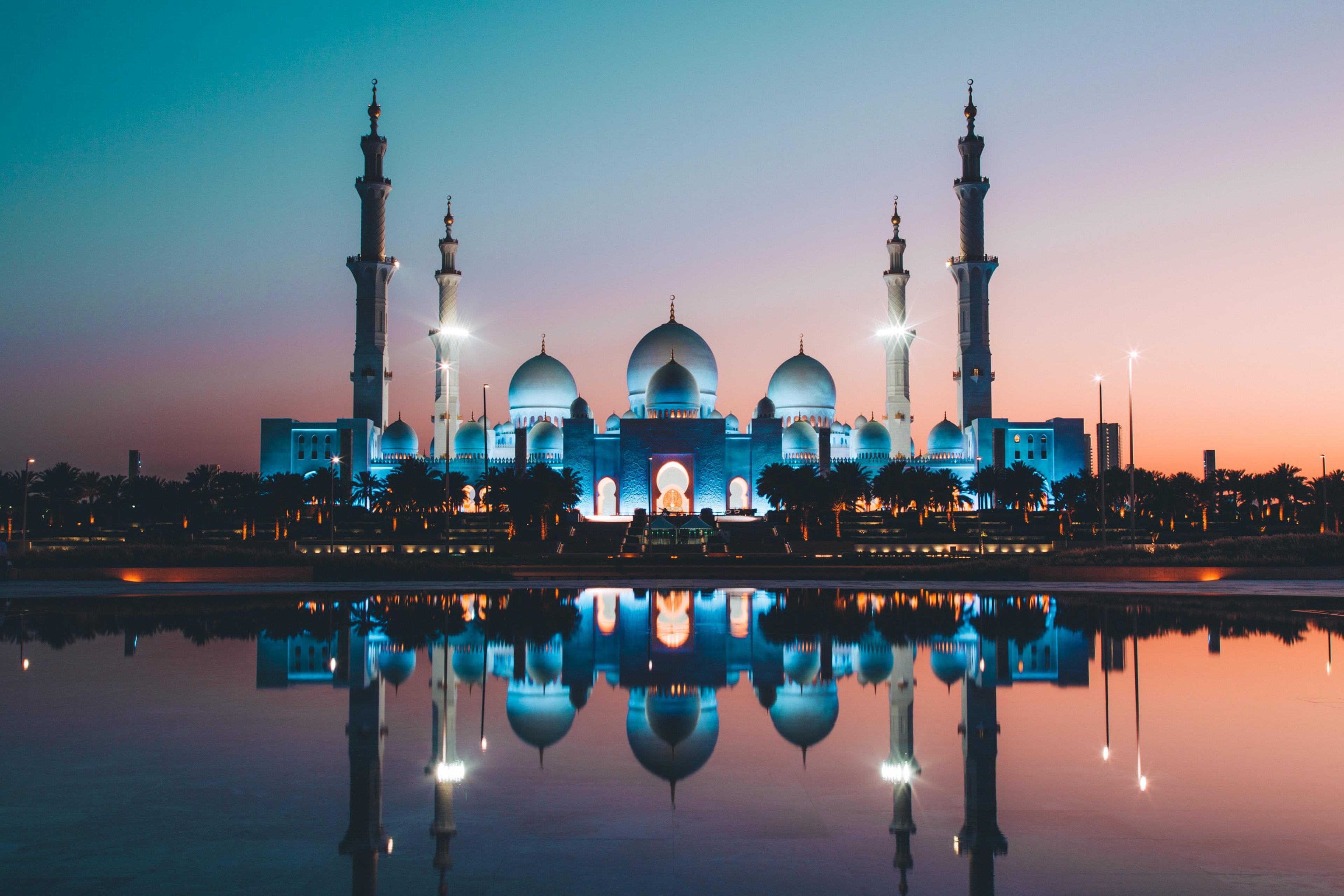 Five of the World’s Most Glamorous Destinations

When it comes to taking a glamorous holiday, there’s a certain group of destinations that simply scream “luxury”.

When it comes to taking a glamorous holiday, there’s a certain group of destinations that simply scream “luxury”. Whether they’re world-renowned for their exceptional culture, cuisine or fashion, each of these cities is the ultimate dream destination.

While 2020 has been all about the ‘StayKation’ – discovering the gems that are available in our nation’s great cities – the focus for 2021 will undoubtedly switch to holidays that are more far-flung. If you’re planning to indulge yourself in 2021 with a trip to somewhere glamourous, you could do a lot worse than to book your holiday in one of the following five designations.

Situated on the glorious French Riviera, Monaco is an alluring mix of opulence, high glamour, and classic French charm. A favourite destination with the world’s elite, it may be the world’s second-smallest ‘country’ – Monaco is actually a sovereign city-state – but it’s one of the world’s wealthiest.

The exquisite Casino de Monte-Carlo in Monaco is the ultimate symbol of wealth and luxury. This gorgeous building doesn’t just house the famous gaming rooms, it’s also the home of the Opera de Monte Carlo and the offices of Les Ballets de Monte Carlo. The Casino itself is famous for transforming the fate of the principality in the late 19th century, saving it from bankruptcy due to the sheer popularity of historical games like roulette – which is still played to this day in the casino, following the original European Roulette format.

The capital city – and style capital – of the United Arab Emirates, Abu Dhabi is the refined older cousin of Dubai and a go-to vacation destination for the jet-set. Calm and sophisticated, the atmosphere in Abu Dhabi is like nowhere else on earth – spectacular holy buildings like the Sheikh Zayed Grand Mosque rub shoulders with the most modern of cultural institutions, while public spaces and blooming gardens are warm and inviting.

The ultimate in desert glamour can be found at The Emirates Palace. This self-described “lavishly imagined dream” is the epitome of first-rate accommodation. Its 394 different rooms and suites regularly house the biggest names in both entertainment and business, offering a level of opulence that can only be described as “presidential”.

The second French Riviera destination on our list, Saint-Tropez, epitomises the luxurious vibrancy of the Riviera lifestyle. The destination of choice with glamorous film stars since Hollywood’s Golden Age, Saint-Tropez is equally exciting and romantic, with its intriguing mix of modern luxury and historical culture. Famously captured in And God Created Woman, A-Listers have been floating into the town by the yachtful for decades.

Vieux Port (Old Port) and La Ponche (Old Town) are colourful and captivating, but it’s the beaches that are the biggest draw of Saint-Tropez. The private beach clubs along the Pampelonne are exclusive to members only, but you can still get a taste of Riviera life by lounging on the Plage des Canoubiers or the Plage des Salins.

The fifth most expensive city in the world to live in, Geneva is unbeatable when it comes to 21st-century sophistication and sheer natural beauty. It’s no wonder global organisations like the United Nations and the Red Cross have chosen this serene lakeside city as their HQs. As well as being a European seat for diplomacy, Geneva is also home to the world’s most exclusive jewellers, including Rolex and Tudor, as well as being an epicentre for banking and finance.

Like much of Switzerland, Geneva is absolutely gorgeous to explore. And while it’s not as loud in its outward displays of wealth as Riviera destinations, nevertheless it’s a popular spot with global travellers for whom prestigious hospitality is a must.

Nothing quite says exclusivity like a stay on your own private island and Thanda Island is the “world’s best”. Situated just off the east coast of Tanzania, the island was officially opened in 2016, but it has already lured in the world’s super-rich.

A stay here isn’t cheap – starting from $10,000 per night with a minimum three-night stay. For that, however, you’ll get exclusive use of the island, including its impeccable beaches and world-class sports and leisure facilities, as well as private chefs and villa staff to cater to your every need.