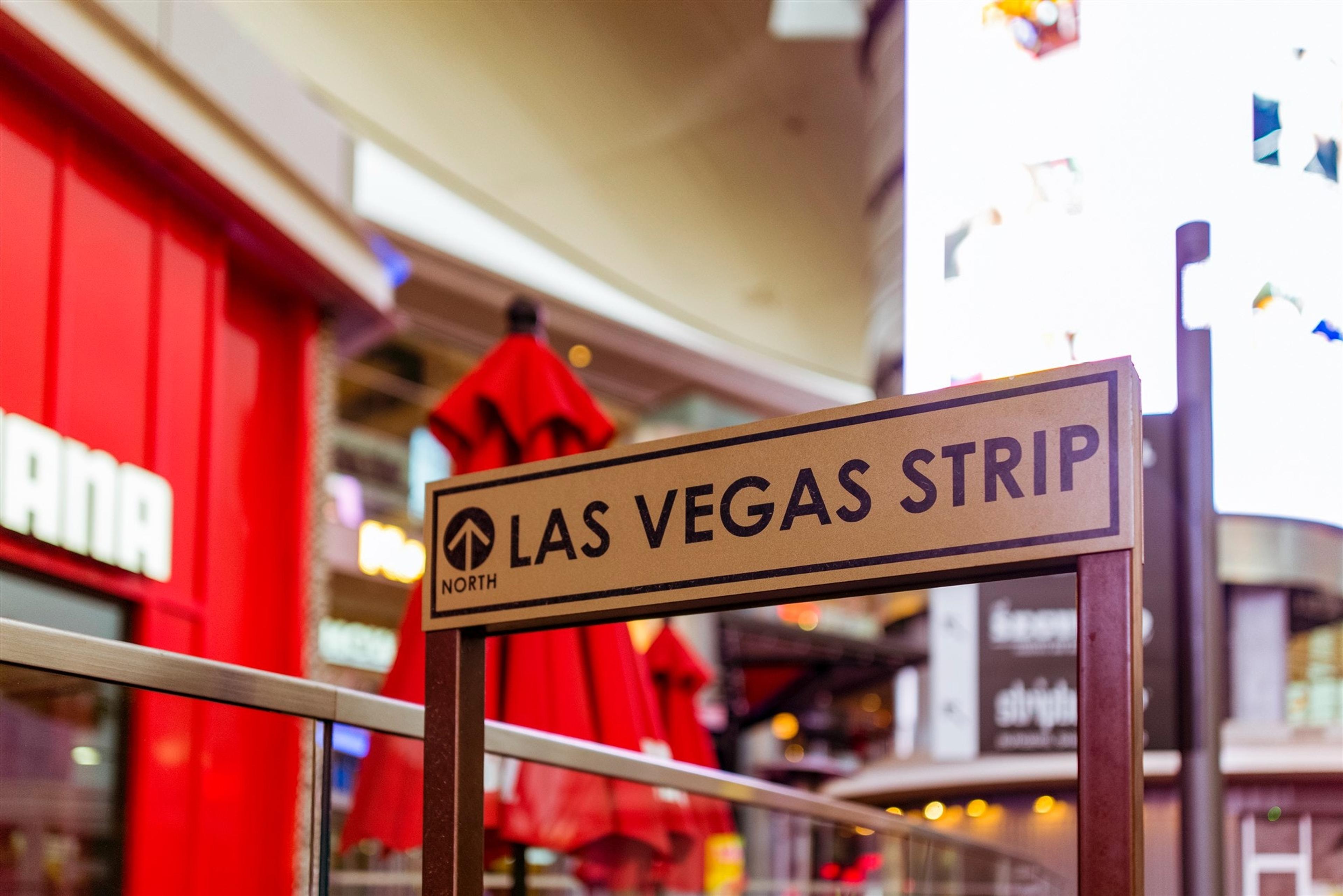 Has Las Vegas evolved into the fine dining capital of the world?

Has Las Vegas evolved into the fine dining capital of the world?

Visitors to ‘Sin City’ are reveling in a Golden Age for dining on the Las Vegas Strip. Vegas was once renowned for being the entertainment capital of the world, but many believe its fine dining scene is beginning to upstage its casino floor and big stage counterparts. It’s true that Vegas is undergoing something of an evolution, with its casinos taking more of a back seat. The increasing accessibility of iGaming options is reducing the desire among tourists to visit Vegas solely to game. The industry is exceptionally competitive, with regulated markets like the UK leading the way with campaigns for new customers without the need for deposits. Land-based casinos used to reign supreme with their rewards, but it’s hard for them to keep up now and, with the regulated US market growing at pace, now feels like the right time for Vegas to shed its skin.

It's time for fanatical foodies to discover and believe the hype about the Las Vegas food scene. Today, the city is literally oozing with culinary delights, spanning a broad spectrum of cuisines. It still caters for all food budgets, but those who can afford it should indulge in any of the five following dining experiences at least once in their lifetime.

Joël Robuchon is one of the most decadent dining environments on the Las Vegas Strip. Housed within the MGM Grand, this small, intimate restaurant boasts not one but three Michelin Stars. It’s also a winner of a Forbes Five Star and an AAA Five Diamond.

With just over a dozen tables, reservations are essential here, but you won’t regret it. Robuchon himself is the most awarded Michelin-Star chef on the planet, so it’s no surprise to see him venture to one of the tourist capitals of the world.

The Encore – the sister hotel of the Wynn – is home to the first Chinese restaurant in North America to obtain a Michelin Star. World-renown Asian chef Ming Yu fuses Chinese flavors with western cooking methods to create relatable, melt-in-the-mouth menus. Closed on Tuesdays and Wednesdays, this is a venue tailor made for special weekend celebrations.

A quick glance at the menu showcases a host of Cantonese, Szechuan and Shanghai delicacies. The headline dishes include wok-friend Maine lobster or the sumptuous Imperial Peking duck that’s carved at the tableside for additional theater.

There is no finer example of French haute cuisine than at Restaurant Guy Savoy in the iconic Caesars Palace. It is a mirror image of Savoy’s award-winning restaurant in his native Paris, with a host of classic dishes with a Savoy trademark. The ‘5 Star Celebration Menu’ is arguably the most intriguing addition here. Available at a cost of $615 per head – including premium wine pairings – this seven-course tasting menu includes rare morsels like A5 Japanese Wagyu beef, and a Dove sole rack.

Wing Lei isn’t the only award-winning Asian restaurant within the Wynn Encore complex. Mizumi specializes in contemporary Japanese dishes, and has been rewarded with a Forbes Four Star award. The surroundings of Mizumi are authentic to say the least. You’ll dine in secluded Japanese-style gardens, overlooking a 90-foot waterfall, complete with a koi carp pond. There is a floating pagoda table right near the waterfall, which is the perfect private dining experience.

There is a main menu, as well as a Teppan menu, which showcases the very best in fresh produce, including Kobe beef, Hokkaido Snow beef and live Maine lobster.

If you’re prepared to venture a little off the beaten track, you’ll be able to find the most sumptuous and authentic northern Thai cuisine in North America. Lotus of Siam is a short Uber ride from the Strip, but well worth the visit. Combining a host of herbs, spices and flavors only featured in the traditional dishes of northern Thailand, Lotus of Siam is a pilgrimage for many Asian food lovers.

Of course, Vegas wouldn’t be Vegas without its plethora of fun, budget eateries too, perfect for casual meals or late-night snacks. This city really does get the tastebuds tingling.