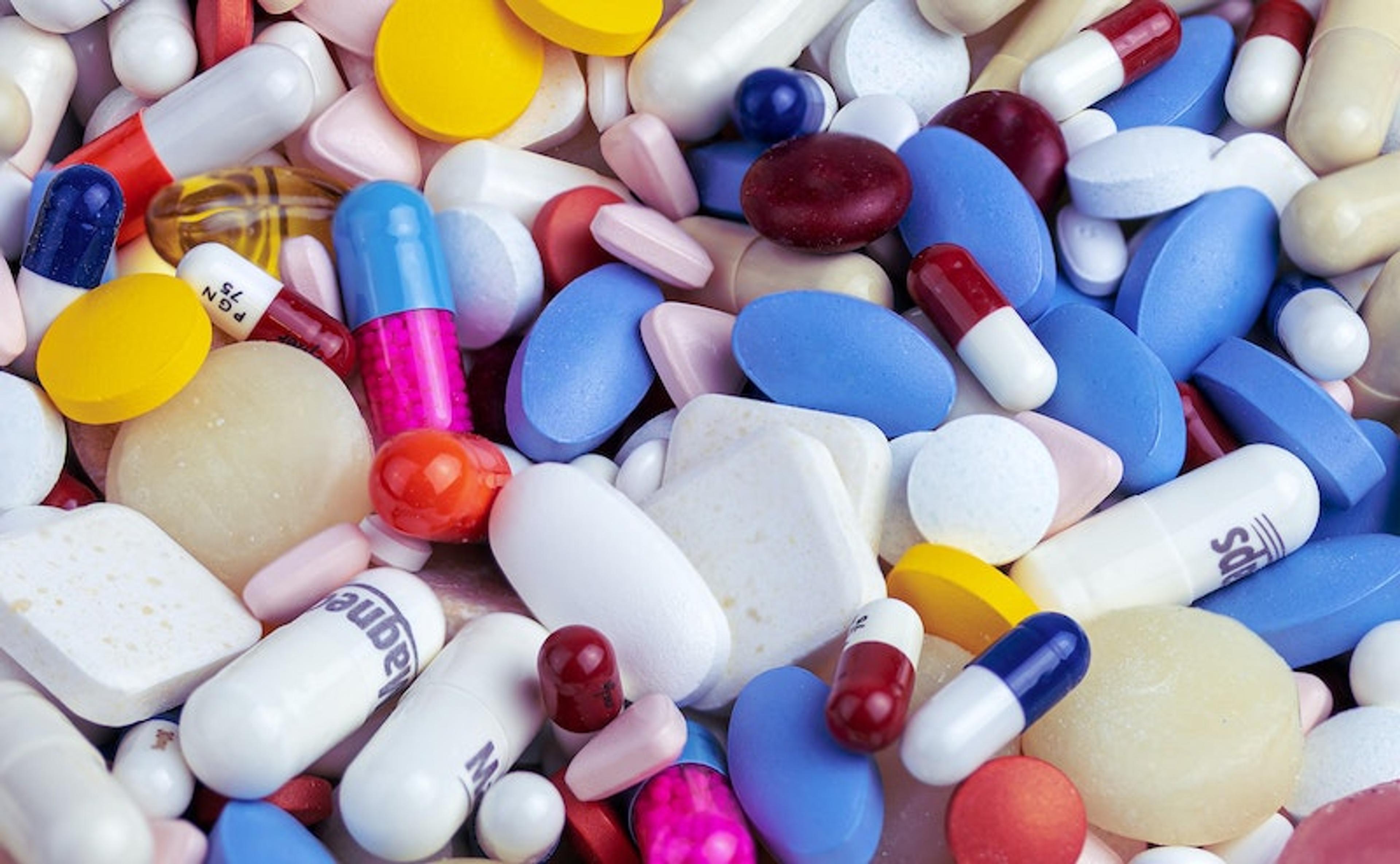 Have you discovered the wonder of Aniracetam yet?

Aniracetam is the nootropic drug for improving the memory and brain’s cognitive function.

Aniracetam is the nootropic drug for improving the memory and brain’s cognitive function. This nootropic belongs to the racetams family.

The racetam family houses both piracetam and racetam together, while both belong to the same family, they do not have the same impact on the users.

Piracetam is the first synthetic racetam nootropic. However aniracetam has proven to be more potent and effective than piracetam.

The aniracetam drug was first made in the 1970s by Hoffmann-La Roche and as at the time of writing this article, it is still yet to be approved by the Food and Drug Administration of the United States of America.

It is noteworthy that even without the FDA’s approval, aniracetam is not deemed illegal so it is still available for purchase in the US.

It is however ideal for anyone to get a medical prescription recommending this nootropic before using.

The properties of aniracetam include improving memory and the brain’s cognitive function in healthy individuals. We will talk extensively about these benefits in a later part of this article.

How does aniracetam work?

Although quite a number of studies have been conducted on the use of this drug, it is still believed a comprehensive data is still lacking on how it affects the brain.

Amiracetam benefits acetylcholine boosting the release of this neurotransmitter which later results in a boost in several brain functions, including learning, concentration, and memory.

Another impact is the stimulation of dopamine and serotonin in the body system.

Now that you know how this nootropic works in the body, let’s get started with how you stand to benefit from its usage.

In the same vein, scientists are of the opinion that aniracetam can be used to prevent the condition of Alzheimer’s syndrome and dementia since the drug improves memory, learning, problem-solving and other cognitive functions that dementia patients usually struggle with.

The aforementioned are important benefits that flow to people who use this nootropic drug. There are however side effects which can range from irritability, insomnia to nausea if the drug is abused.