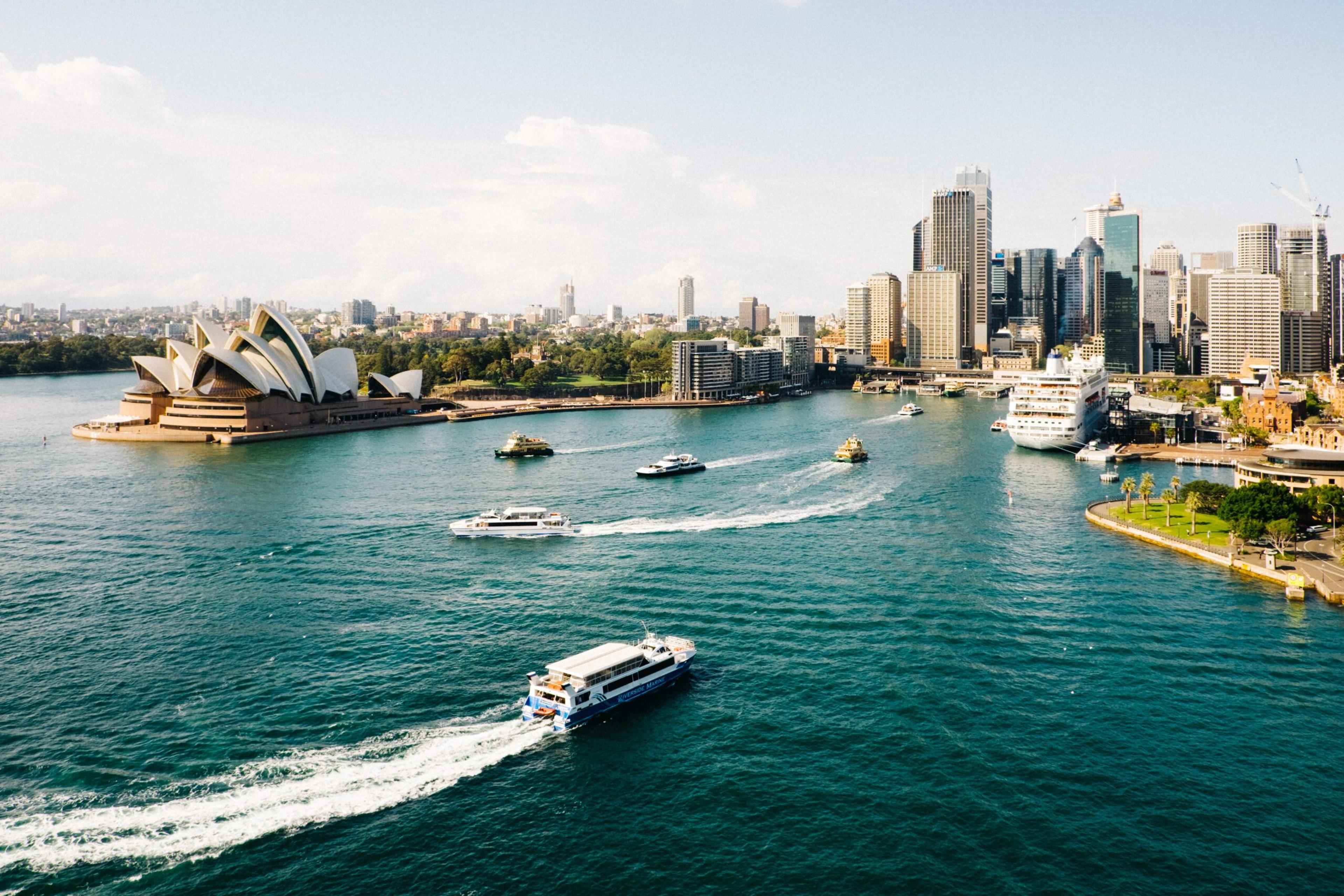 Heading to the Land Down Under? Best Ways to See Australia

Finding the best transport methods makes a huge difference in getting around the vastness of Australia;

Finding the best transport methods makes a huge difference in getting around the vastness of Australia; the whole of Europe would fit into its over 7,600,000 square kilometres with something to spare.

Balancing practicalities and cost is key to making the most of transport options, and it may depend on what area of Australia you’re focusing your trip on, whether it be the urban hipster cities of Melbourne or Sydney or the small outback towns of Dalby and Alice Springs.

Having your own transport will make a big difference in being able to draw up a flexible travel itinerary, so car hire options will likely figure in your thinking.

Attempting to see too much during one visit in a country as large as Australia could result in spending most of your time in cars, on buses, trains or planes.

Unless you have several months at your disposal, it’s perhaps best to focus on one or, at most, two regions. For example, majoring on the eastern area and including cities such as Sydney and Melbourne before heading into Queensland taking in Brisbane then on up to Cairns would make for a sizeable adventure.

This trip involves three major cities (four if you have time to fit in the capital Canberra), three states, and plenty of areas of interest including the Gold Coast in Queensland and the Great Barrier Reef with many more optional stops along the way.

Transport options can be mixed and matched depending on your priorities. For example, you might drive or take the bus from Sydney to Brisbane making various stops, or fly if you want to spend less time on this stage.

Bus travel up the east coast through Queensland is a relatively cheap option but wouldn’t be if you’re touring Western Australia as buses are less plentiful and pricier.

What to consider with transport:

Car hire – a flexible option and you can select a vehicle that is best suited to the type of road trip you have in mind.

If planning a tour of Western Australia that includes some rougher terrain such as accessing the Purnululu or Karijini National Parks and taking some of the wonderful beach drives and other memorable road trips, then hiring a 4×4 makes sense.

On the other hand, a basic runabout might do for a city-based stay where you only need a hire car for trips to the surrounding areas.

Camper van hire – for the ultimate in flexibility a camper van is worth considering as you can keep your itinerary very fluid.

Bus – a great way of seeing Australia, especially if you’re on a budget, but as mentioned earlier be aware buses are more viable in different parts of the country. Certainly a cheaper option for trips in the east but less so the west.

Greyhound is the largest interstate Australian bus company with many more operators serving regional routes; some further information and ideas for bus trips.

Air – flying may well figure in some of your trips simply because of the vast distances involved.

Cost may dictate when you take your trip as flights tend to be cheaper in midweek and away from weekends. Out of season makes for the lowest fares, too.

Organised trips and tours – if you prefer to leave the creation of itineraries to others and simply choose a trip that includes the areas and sights you’re interested in, then plenty of companies offer tours.

Some include everything including transport and accommodation while self-drive tours lay on the itinerary and accomodation but you drive yourself around.

Some focus on cities, the outlying areas, a combination of the two and others are fully escorted.

A matter of taste

Ultimately, your method of seeing Australia will boil down to preferences; would you prefer someone else to do all the organising or would you rather pursue the ultimate ‘do it yourself’ option by hiring a camper van and hitting the road?

Budget may play a part of course, and this is where autonomy can help. Car hire and careful accommodation selection, such as maybe some Airbnb options, and focusing on the many free and spectacular sights and attractions can provide a memorable trip that needn’t cost the earth.