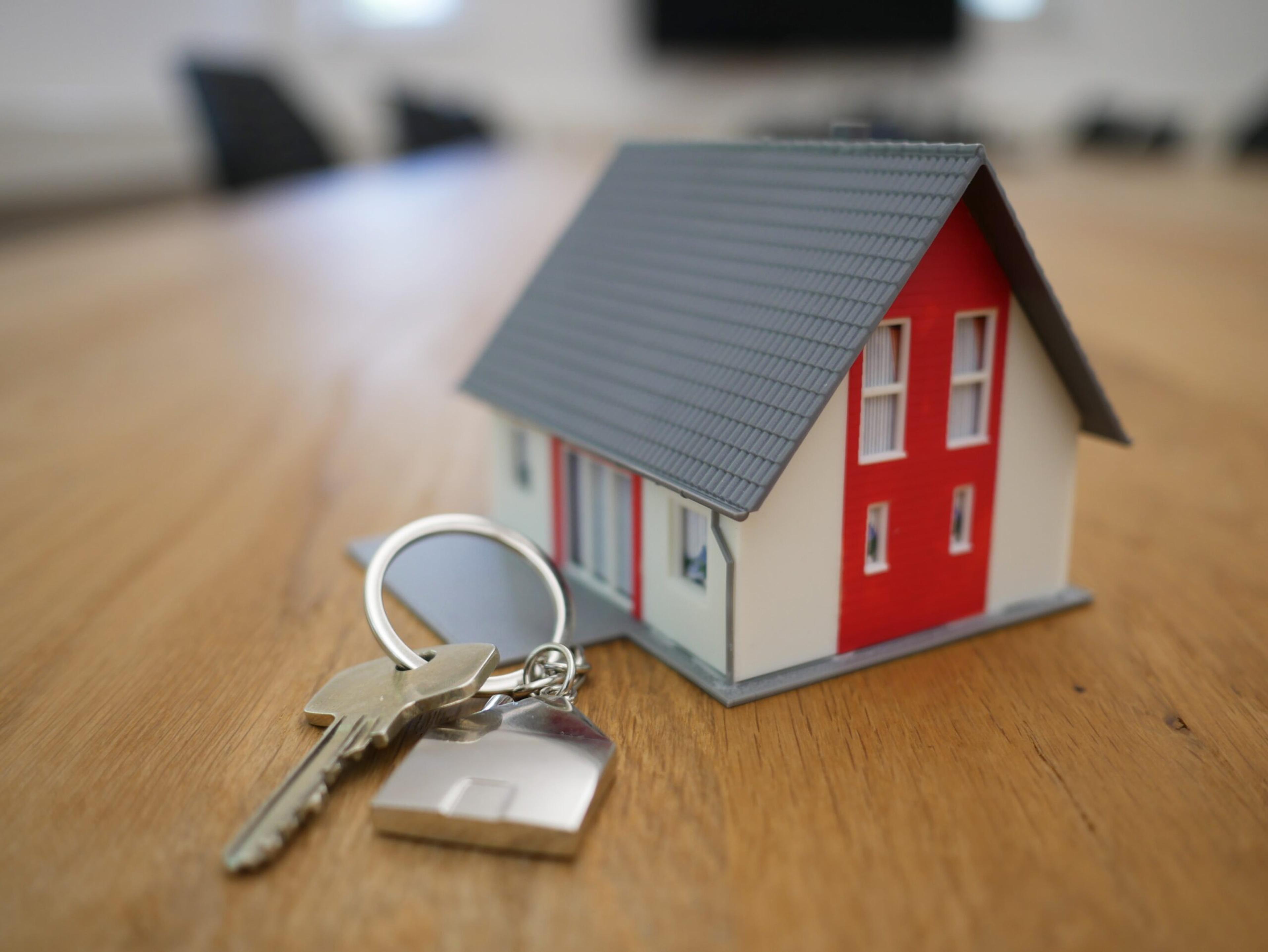 Older homes are often quite elegant, being designed after models constructed in the Old Country, but they are also possibly presented with many problems.

Older homes are often quite elegant, being designed after models constructed in the Old Country, but they are also possibly presented with many problems. Some of these problems may cause health challenges to those who reside in them and it is worth looking at the issues people may encounter in these homes. This article will focus on some health concerns that many have had because of living in older homes and what must be done to the homes to make them safe. The home should be the one place where a person can feel safe from all threats from the outside world.

When Older Homes May Have To Be Remodeled

It is certain that, if an older home is found to have a lot of problems that could be dangerous to the people living in it, there will have to be remodeling done to the house. Remodeling Contractors have many services that they provide to people who need homes remodeled due to health concerns or challenges found in their homes. In some cases, the homes may need a few alterations that may take one or two days, but in other instances, the problems could be serious enough to where it may take several weeks or months for the home to be renovated. Those homeowners who live in such homes should consult with the contractor to find out exactly how long they may have to be gone from the home.

Looking at Common Dangers That May Cause Health Concerns for Homeowners

The biggest concern that has been found in most older homes is the presence of asbestos, which is a material that has been linked to cancer and mesothelioma in many people. Asbestos was used in the construction of homes in the 1940s and up through the 1970s, which is when it was found to be a dangerous substance for homeowners. If a homeowner has asbestos in the home, it is recommended to get a professional contractor to remove and remodel the home as soon as possible. A second common danger found in homes is lead paint, which was labeled as being illegal in 1978 by the Environmental Protection Agency. Lead paint can cause serious respiratory problems for people in the home, and a professional contractor should be used to get rid of the lead paint in the homes.

More Dangers That May Cause Health Concerns for Homeowners

Mold and mildew are also problems that can be found in older homes, but they are also problems that occur in newer homes, as well. The presence of these organisms presents great health challenges to homeowners, particularly those who already have respiratory issues, such as asthma. It is essential for the homeowners to get out of the home immediately when mold and mildew are present, as they can become ill quickly. Most times, when a home has been flooded, there will be mold and mildew that will have to be thoroughly removed from the premises before the home can become livable again.

Continuing to Look at Health Challenges in Older Homes

A fourth danger that is often found in older homes, especially those that were built in the thirties and forties, is the presence of clay plumbing pipes. The clay pipes were used for underground drainage and are easily susceptible to damage from tree roots. The problems with these pipes could lead to sewage backup, which is a health hazard for people living inside the home. A fifth danger found in older homes relates to outlets that are non-grounded. Before 1960, non-grounded outlets were common, and it is easy to see the electrical hazard that outlets of this type can cause.

Other Health Challenges and Hazards with Older Homes

There are many other health challenges and hazards that people should be aware of that potentially exist in older homes. Galvanized plumbing was very popular in the past because of the zinc coating used. The coating prevented the pipes from rusting, but over a period of time would lead to sediment build-up in the plumbing. This led to the water flow being significantly reduced in the pipes. If such pipes are in the homeowner’s plumbing, he or she may want to get hire a professional contractor to come in and replace the plumbing with modern pipes.

Radon and Volatile Organic Compounds (VOC) are also health hazards found in older homes. There is nothing wrong with owning an older home, but homeowners should be aware of all the possible dangers that could cause problems for them somewhere down the road. It is always a good idea to have a professional home builder, an electrical contractor, a plumbing contractor, and other professionals who work with homes, to give the home a thorough examination to identify any potential health or hazard problems. The money spent on getting this assessment done will pay for itself in protecting the homeowners and their loved ones from getting sick. Many contractors offer to come in and do a free assessment to let homeowners know what they are looking at in terms of investment in remodeling.

A Final Look at Health and Hazard Challenges in Older Homes

Don’t let all of this information be discouraging if owning an older home is something really desired. The potential homeowner just needs to do his or her homework about everything the home has going on with it, especially problems that were there because of the period when it was built. With the right amount of time and money invested in an older home, the homeowner will not only have an aesthetic-appealing home to show off but a valuable investment that can be passed on to the next generation. It is well-known that older homes are often built of more durable materials than their modern counterparts. This makes them very attractive to potential buyers who are looking for quality homes that just need a little professional attention to make them safe to live in.