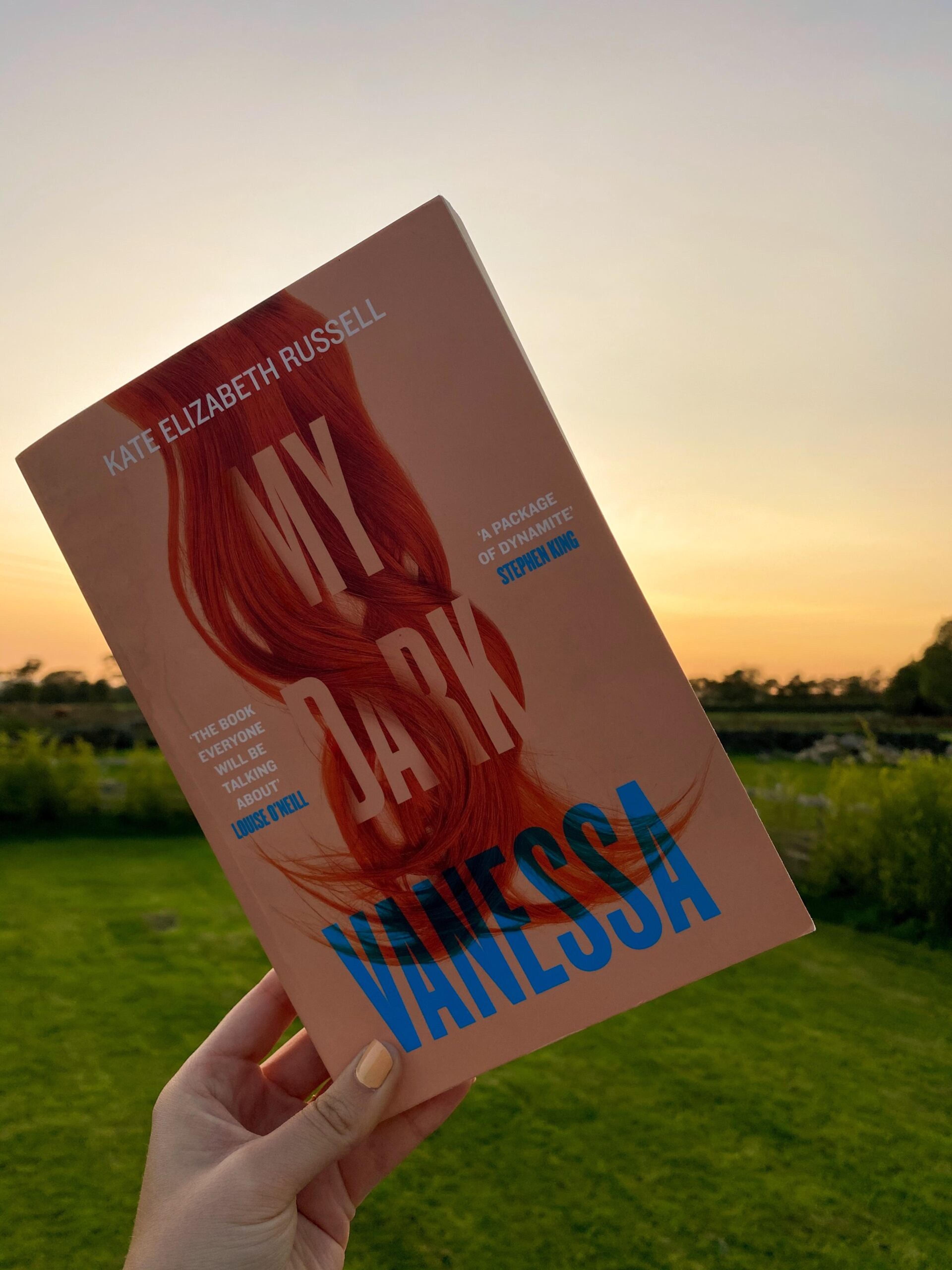 Since the global galvanisation of Burkes #metoo movement in 2017 – which saw myriad accounts of sexual exploitation and abuse come to a head – there has been a widespread push to warrant that the impetus of the campaign is maintained.

With her first novel, Kate Elizabeth Russell’s fortitude to ensure that this momentum isn’t derailed is evident; ‘My Dark Vanessa’ is a cutting reflection of our current zeitgeist, where the reconsideration of boundaries and the collective attitude towards victims is urgently spotlighted and acknowledged.

The novel wastes no time in getting straight to the heart of the plot, with readers immediately introduced to 32-year-old Vanessa Wye – a hotel employee shackled to a routine fuelled by self-medication and a series of failed romantic relationships – who discovers that her college professor and long-term abuser, Jacob Strane, is at the centre of a new sexual violence allegation. Constructed through a narrative that runs over the course of two decades, each page unearths a new stratum of predatory abuse, highlighting how the power of manipulation and wordplay can tether individuals to their childhood experiences. The story pays particular attention to Vanessa’s present-day situation – where she is forced to recalibrate a life once built upon false promises and empty lies – after coming into contact with another of Strane’s past victims. A narrator struggling with her own inner contradictions, the story is laced with heart-rendering naivety that is undoubtedly painful to read.

My Dark Vanessa is an account that will force you to challenge your own inhibitions and moralities. Made seemingly evident through Russell’s astute power of language; Vanessa’s teenage recollections are shaped through the perception of a rose-tinted love story, making it tough to digest from the outside perspective of a reader looking in. An expression of desire built upon a brickwork of credulity and innocence, Vanessa’s infatuation with stories (think Nabokov’s, “Lolita”) result in her unable to extricate her own reality from the fiction that she is fixated on.

The novel is a fraught reflection of how privilege can permeate a culture of silence and denial; exposing the ambiguities of abusive relationships, the narrative holds up a mirror to a society in which too many claims are often overthrown for the sake of status and power. Kate Elizabeth Russell’s debut masterpiece proves how literature can be unpleasant, uncomfortable, and complex, but also compelling, eye-opening, and – at most – necessary.