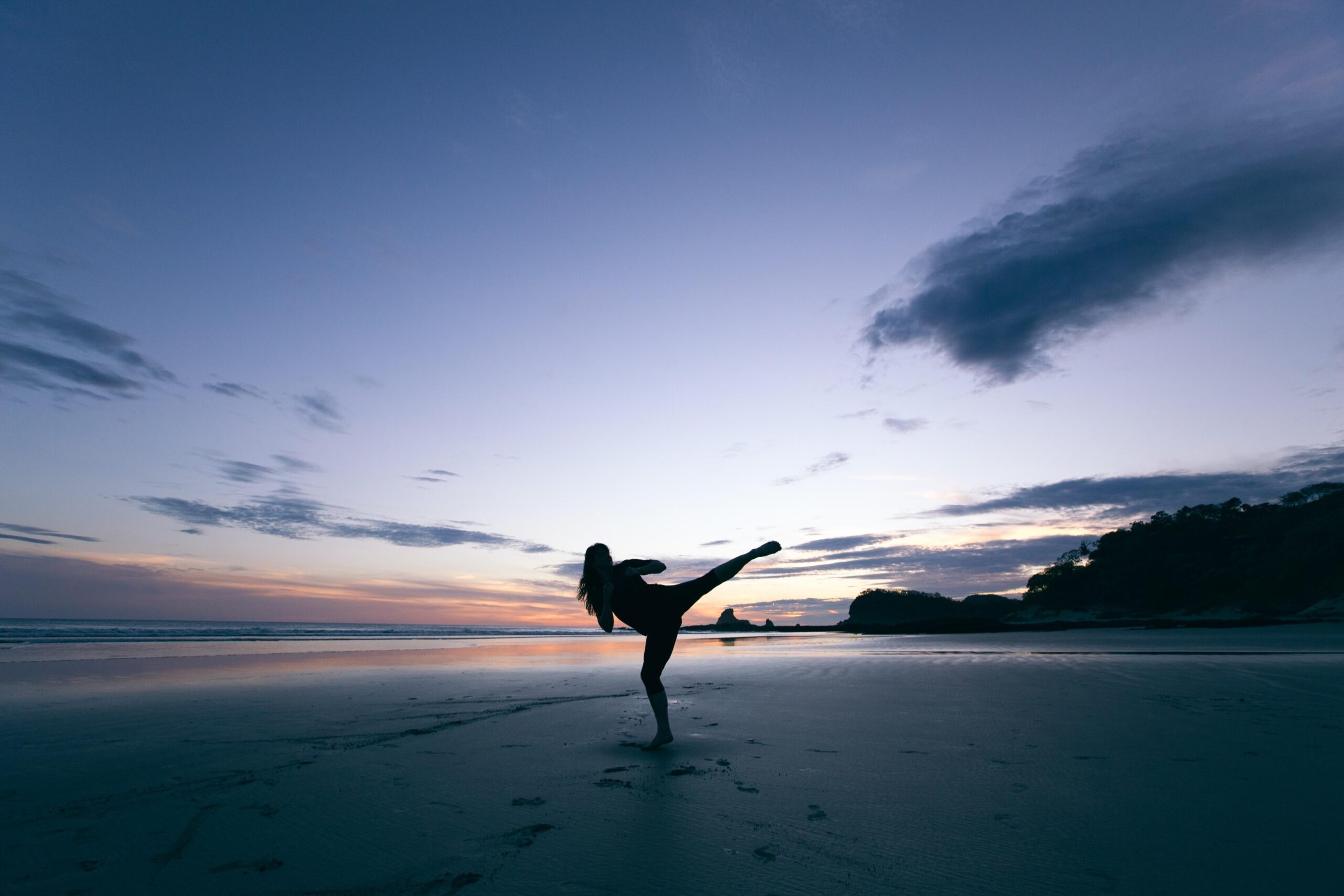 How Effective Are Martial Arts When It Comes to Self Defence?

Knowing how to effectively defend yourself when faced with an attacker is a very valuable skill to have. Martial arts is just one effective method of self-defence.

Knowing how to effectively defend yourself when faced with an attacker is a very valuable skill to have. Martial arts is just one effective method of self-defence. In today’s society, knowing how to defend yourself and others is beyond useful. For the last 37 years, there have been at least one mass shooting, and countless other senseless crimes that may have been curbed with some sort of counterattack. But how effective are they in a possible life or death situation?

There are many different forms of martial arts, like karate, Wing Chun, and jiu-jitsu, to name a few. Some are better suited for self-defence, but they can all be used to thwart an attack. When you couple a LTC-101 certificate with a martial art style that is well suited to self-defence, you are surely improving your odds of not losing your life to a violent crime.

Krav Maga is one of the more effective styles for street use. Originally developed to help Jewish people protect themselves from Nazi forces, its goal is to inflict as much pain in as short a time as possible. It gives you techniques for specific situations, rather than emphasise forms. Another very effective form is mixed martial arts. This is particularly useful for females because a male attacker will naturally be stronger. It has techniques that can be useful should she become overpowered or pinned down by an assailant.

If you’re wondering why martial arts is even an option for self-defence, there are many reasons to give it a try. For starters, a repeated side effect of learning martial arts is self-confidence. Another way martial arts is helpful in defense is that it heightens your awareness. Heightened awareness means that you will be more likely to notice red flags sooner, which gives you more time to plan your actions or avoid the danger altogether. Self-control and self-discipline will increase the longer you study any form of martial arts. You begin to better understand the power that comes with your improvement and mastery, and you understand how it is better suited to protect and not injure.

In addition to martial arts, there are also self-defense courses that you can take. Some of these classes may include martial arts techniques, but their main focus is on what to do in specific circumstances. The two are not the same thing. Self-defence can be utilised by anyone regardless of age, disability, sex, or weight, and it doesn’t require as much of a time commitment to become proficient.

Remember, the goal of using martial arts to defend yourself is to help you escape danger. It is not for you to beat an assailant to a pulp, although you may be tempted to do so. Retreating is always the favoured option. The martial arts style you choose will be the deciding factor in how effective it is for self-defence.