How Has Fashion Influenced the Heist Genre in Entertainment?

The closest that most people will ever get to experiencing a heist would be through entertainment offerings. [...]

Home > Lifestyle > How Has Fashion Influenced the Heist Genre in Entertainment?

The closest that most people will ever get to experiencing a heist would be through entertainment offerings. This means that the stereotype that we have in our minds of the typical bank robber may be vastly different to how they look in real life. When it first came to creating the classic Hollywood heister, filmmakers must have found a lot of inspiration from the fashion industry. There seems to be a trend in which all the thieves are incredibly well dressed.

The Heist Genre is Hugely Popular in Entertainment

Some of the most popular forms of entertainment over the years have belonged to the heist genre. The Ocean’s Eleven franchise represents some of the most successful and popular films, while heists have also been prominent in games like Grand Theft Auto V.

There’s just something about cracking a safe that brings huge excitement to viewers and players, which is why this has even been used as a theme for the Action Bank slot as well. This simple reel-spinner tasks players with cracking the safe themselves, in exchange for handsome returns if they get lucky.

Are Well Dressed Thieves Easier to Root For?

The striking thing about the heist genre is that the viewer is placed in a position where they are rooting for the thieves. This flips the script, as these people are acting in an immoral way. For this reason, filmmakers have had to employ techniques to make them likeable and to influence the viewer to get in their corner. This is often done through comedy and charm, or by giving them an underlying good cause to pursue – this could be classed as our natural response to the Robin Hood effect.

Another more common trope, though, is to have the thieves dress in the best fashion of the time to endear them to viewers. If the bank robbers are wearing slick outfit choices, they instantly earn credibility and respect from the people watching them.

What are the Most Stunning Outfits Worn by Heist Actors?

One of the most memorable suits in Ocean’s Eleven was Brad Pitt’s gray split-lapel suit. This was a call back to fashion from the 1970s, and the actor made it cool again when he sported it in the Steven Soderbergh film. It had a single button closure with wide shoulders, and various hidden features that served to make it look slick and clean.

The more recent Ocean’s 8 arguably had the best outfits ever seen in a heist movie. The Gary Ross film was a twist on the original with an all-female lineup. This allowed the costume designer Sarah Edwards to achieve some incredible things with the wardrobe. Aside from creating original get-ups for the picture, Edwards also picked out some stunning pieces from world-famous designers. One of the standout dresses was worn by Sandra Bullock during the Met Gala in the film. This was made by Alberta Ferretti, and its most prominent feature was its gold embroidery.

Fashion has always played a major role in the entertainment industry, but it really comes to the fore in the heist genre. It serves a purpose in helping viewers side with antiheroes and reflects the smoothness of heist members.

Why Mauritius makes for a mesmerising escape

09/08/2022
Soft white sand that nuzzles crystal-clear turquoise lagoons, this gorgeous island in the Indian Ocean ticks all the right boxes and more… 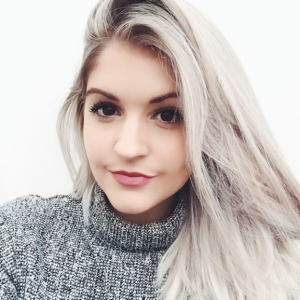 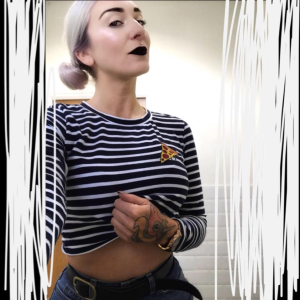