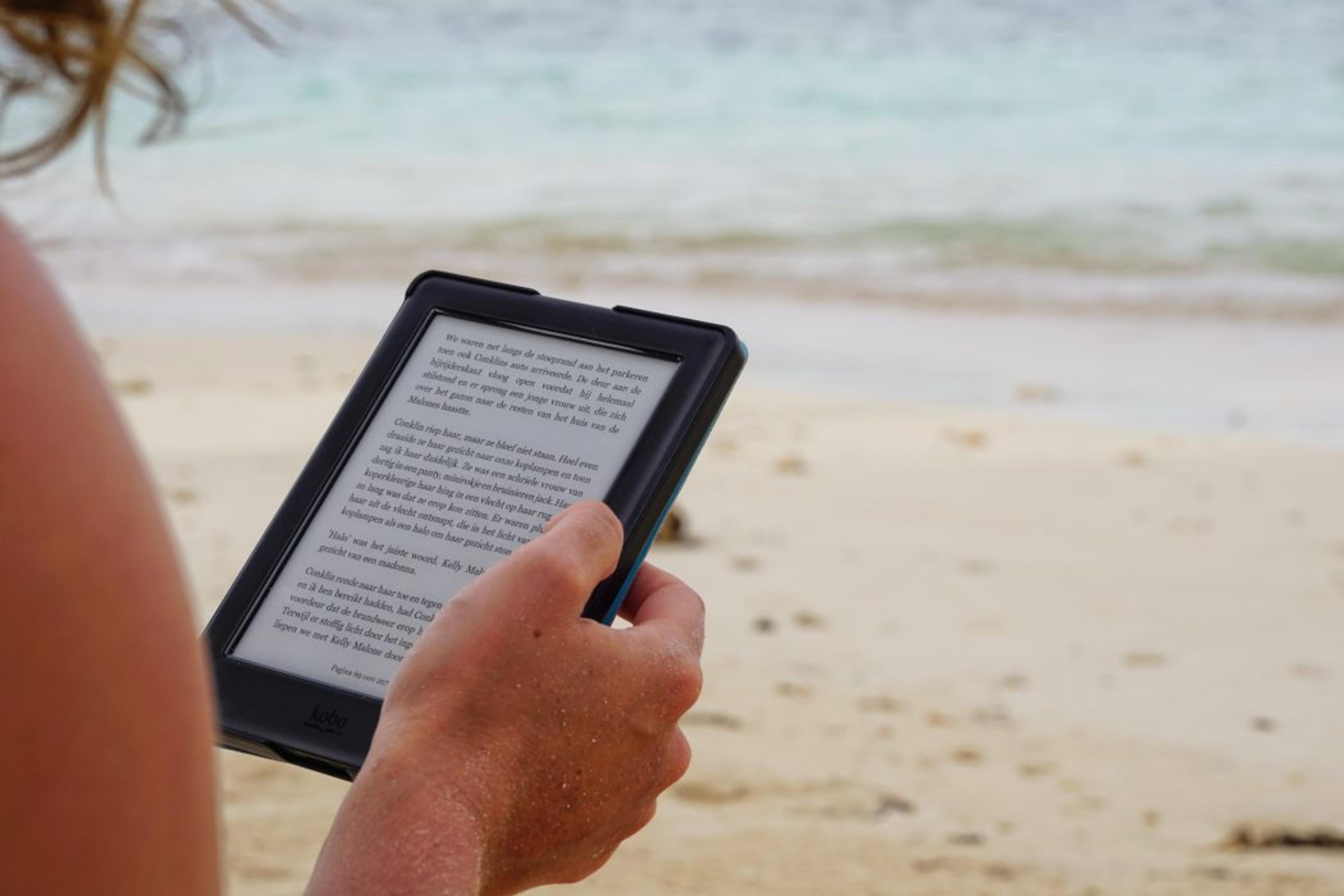 How Latin Is Making A Comeback, And Why You Should Learn Latin

How Latin Is Making A Comeback, And Why You Should Learn Latin Latin is the mother language of different languages, which include Romanian, Portuguese, Italian, Spanish, and French.

How Latin Is Making A Comeback, And Why You Should Learn Latin

Latin is the mother language of different languages, which include Romanian, Portuguese, Italian, Spanish, and French. In fact, Latin even has a resemblance to the English language. Unfortunately, Latin was referred to as a dead language since no one speaks it conversationally anymore. But how is it making a comeback?

From the popular Harry Potter series to the Vatican City, the long-dead Latin started to regain its popularity due to increased mass awareness, which led more people to find Latin classes online. Although relatively few people can speak Latin, some institutions were forced to get rid of Latin as one of the subjects taught to children at schools. However, as time goes by, many institutions have realized the importance of Latin in literature since most artifacts and classic literature come in this language. Due to this, more and more schools have started to reconsider offering Latin as a subject to students.

These days, the best-known Latin speaker in the world is Pope Francis since the official language of the Vatican is Latin. It is also important to note that from the 4th to the 19th century, Latin was the church’s universal language, which united every church throughout the globe.

Today’s influence of Latin in modern culture should not come as a surprise. Like ancient Greek, it was used by the historians and philosophers who laid the foundation of today’s knowledge. As a classical language, there is no doubt that intellectually curious people want to learn Latin to expand their knowledge and understand more about ancient literature.

There are several other reasons why you should learn Latin and these include the following:

Learning the Latin language, or any other language, is not easy and may require long hours of study and hard work. You have to memorize Latin grammar and learn to use Latin declensions, which are the set of patterns that have their endings altered to show gender, number, and grammatical case. With this in mind, your cognitive skills will gradually improve.

It may be counterintuitive to learn a dead language to boost your English skills. But because of the Roman colonization and invasions of France’s Normans, the English vocabulary is made up of several Latin-derived or Latin words.

For instance, the term “agenda” comes from the Latin verb “agree”, which means to act. This word is also used to describe the items that can be discussed during meetings or the ulterior motives of a certain person.

Another example is the word “video”. Did you know that in Latin it means “I see”? In English vocabulary, video is used to describe a short clip or any film.

By being knowledgeable of the Latin origin of English words, it can help you boost your skills in orthography and spelling.

Not all scholars agree that learning Latin is useful since it is a bit complex and requires effort to learn effectively. However, once you start learning a dead language like Latin, you can be assured that your efforts are worth it since you will be able to enjoy reading classical Latin literature, which only few people can do.

Once used in texts, Latin denotes a particular literacy level and can help you add some Latin locutions in essays since you would know how to use them and what they really mean.

To translate from English to Latin or vice versa isn’t easy, even if you know the declensions like the back of your hand. The translation process basically requires real investigative words if you do not want to miss out on the real meaning of a story or sentence. The method you’ll learn to get it right can be used easily in other subjects. Hence, as every translation will be a mini brain-teaser, you’ll realize the utility of the rigor and logic you have been applying so methodically in your studies.

Latin may be considered as a dead language, but it never faded away because it’s still part of several languages such as Italian, Spanish, Portuguese, French, Romanian, and even English. This is just one of the reasons why you should learn Latin, and why more and more people are becoming interested in this language. So, whether you want to boost your knowledge or enjoy reading Latin literature, studying Latin will surely be worth your time and effort.