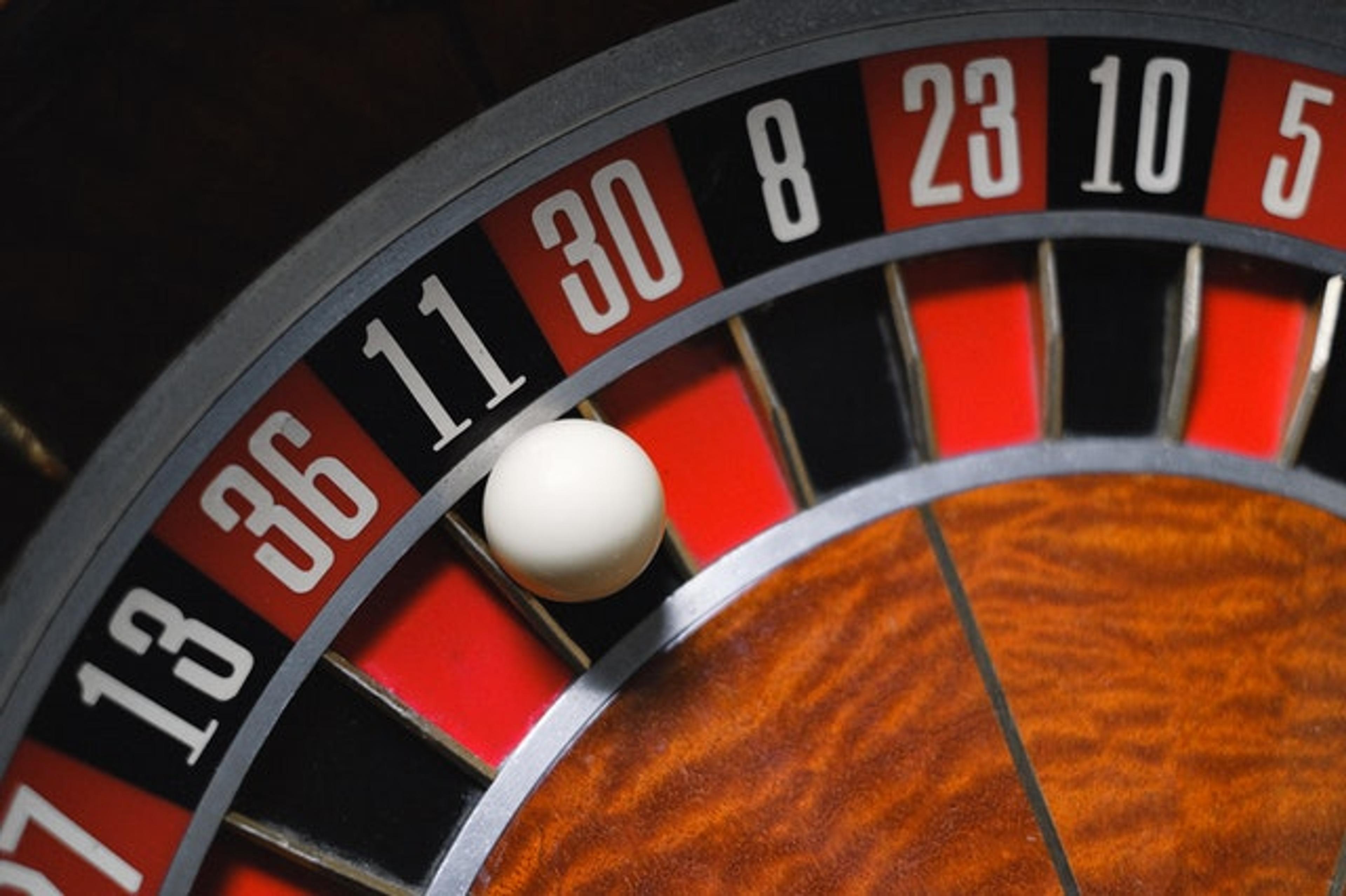 How Roulette is Referenced in Pop Culture

Roulette is one of the most fascinating and simplest games in the casino.

Roulette is one of the most fascinating and simplest games in the casino. The dynamics of playing roulette basically involves placing a bet on the table and watching the wheel spin as the ball lands on any pocket and hope for the best. That’s it!

The game of roulette is one of the forms of gambling that relies on the power of chance. The outcomes are unpredictable and luck determines which bettor is the winner or the loser. As convenient as it sounds, the game does not require the player to think complex strategies in order to win.

It has been a popular game in the land-based and online casinos such as M88. The simplicity of the game and the opportunity of the players to socialize with the dealer and other players elevates the gaming experience. It is no wonder that the popularity of roulette also bleeds into pop culture.

In this article, we are examining some of the references of roulette in some movies and TV series.

Roulette has been depicted in many blockbuster films and the list is long. However, when it comes to the franchises that constantly depict the luxurious world of gambling, nobody beats the James Bond series.

One of the iconic films that feature roulette is Diamonds Are Forever in 1971. Sean Connery played the iconic global spy who participated in a do-or-die and thrilling casino game of roulette.

Another example is the movie, Casablanca in 1941, it is a period drama in which a scene involving a character Rick helps a Bulgarian couple by utilizing a trick wheel, he told them to bet on 22 and they eventually win.

In Indecent Proposal in 1993, the film depicts the darker side of gambling in roulette. Woody Harrelson and Demi Moore played a couple in which they go to Sin City only to lose all their money playing roulette.

A more recent example is the movie Bad Times at the El Royale in which hosts an ensemble of talents from Chris Hemsworth and Dakota Johnson to Jon Hamm, Cynthia Erivo and Jeff Bridges. There is even a do-or-die scene where Dakota Johnson’s character finds her fate rests on whether the ball will land on a red or black pocket.

There are also a lot of TV shows that feature roulette as a central element of the story or premise.

One of which is the How to take Down a Casino, one of the episodes of The Events hosted by illusionist Derren Brown. In the episode, he tried to make an elaborate attempt to predict which pocket the ball will land using physics and also betting using money from an audience member. The result was that he predicted 22 but eventually the ball landed on 8.

Some of the popular and classic game shows are also inspired by the elements of roulette including The Wheel of Fortune and The Price is Right. On these shows, instead of balls landing on pockets, the number on pockets are replaced by different types of prizes that players can bet upon. The player will win if he answers the question or lands on the grand prize.

Give Roulette a Try

Roulette is a fun and thrilling game that is not only for the high rollers but also for regular casino-goers. It is a luck-based table game that is full of surprises and betting options.

This is also a perfect opportunity to socialize in the casino with other table game players. If you are not fond of the land-based roulette game, roulette is also available in online form in many online casinos like M88.

Along with blackjack, poker and craps, roulette is a very popular casino game. Play roulette online in an online casino of your preference and get a chance to win exciting bonuses and lucrative deals.