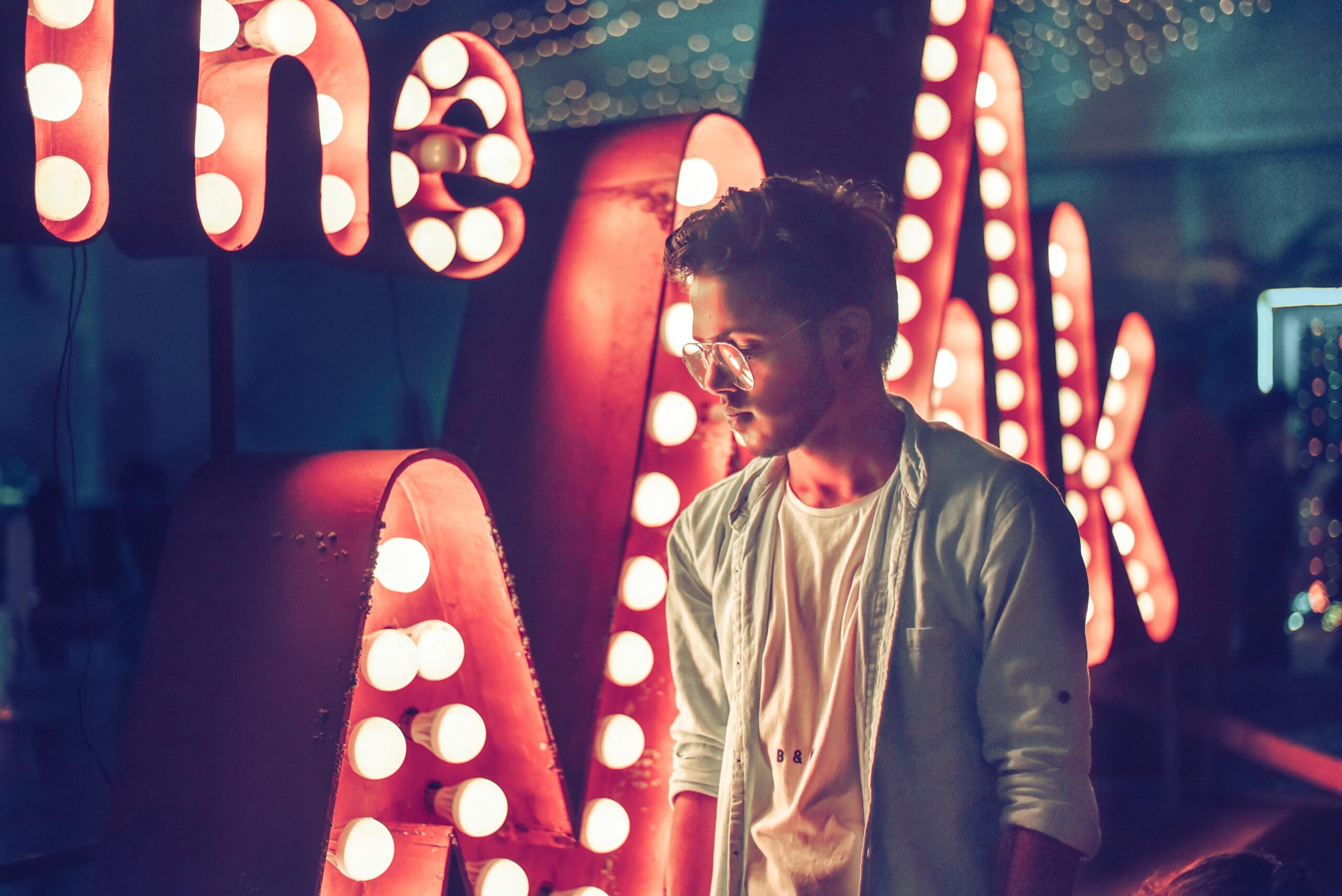 How the dress code has changed for casinos through history

The casino dress code has evolved massively throughout the industry's history - Image via Pexels What is the first thing you think of when someone mentions a casino?

What is the first thing you think of when someone mentions a casino? Roulette? Perhaps. Slot machines? Probably. Glitz and glamour? Absolutely!

Visiting a land-based casino has long been viewed a sophisticated activity – something that rich and famous people do in their spare time.

Casinos have historically implemented certain rules surrounding etiquette, many of which involved being suitably dressed if you wanted to enjoy the most exciting slots to play or an evening playing blackjack.

The casino dress code has evolved massively over time, generally following the latest trends in high fashion during the course of history.

Read on as we take a closer look at how the dress code has changed for casinos and assess how the shift towards playing online has created a more relaxed landscape.

When casinos first opened their doors in Italy during the 1600s, style and sophistication were key from a fashion perspective if you wanted to play the games.

Only people wearing formal attire were permitted entry, with three cornered hats and masks required for anyone who wanted to bet at the tables.

One of the first casinos was linked to an Italian theatre and saw well-dressed theatregoers gambling during the intermissions in the show.

The original ‘Il Ridotto’ gambling room featured in paintings by Pietro Longhi and Francesco Guardi, which perfectly encapsulated the formal nature of the casino dress code at the time.

Casino games like slots found their way to North America by the 19th century, and it is fair to say the dress code requirements there were very different.

Tuxedos and black ties were required for men in high-class gambling establishments, while women would wear flowing dresses, corsets and ruffles.

However, many western saloons also doubled as casinos, which allowed for a more informal dress code amongst the cowboys who frequented such places.

The 1920s saw casinos head underground as governments placed much stricter controls on gambling and the consumption of alcohol in public places.

Formal dress once again was the norm as casinos attempted to ensure their activities attracted the right clientele and no police attention.

Smart suits were the order of the day for men, while women donned glittery dresses in keeping with the glamourise styling of the decade.

This style remained in place over the next few decades, with the 1950s marking the next major leap forward in the casino fashion stakes.

As with many other elements in society, celebrity endorsements played a key role in casinos crossing firmly into the mainstream in subsequent years.

The growth of Las Vegas as a casino destination was helped in no small part by ‘The Rat Pack’ regularly frequenting the top venues in the city.

The likes of Frank Sinatra, Dean Martin, Sammy Davis Jr and others could often be found at the tables and their fashion choices inspired the casino scene.

Black, white and clean cut lines became the fashion of choice for both males and females, and this spilled into the 1960s when a new casino icon arrived on the scene.

The first-ever James Bond film – Dr No – gave further celebrity credence to casinos, with the super spy going head to head with his nemesis at the baccarat table.

The Bond franchise became synonymous with the casino industry, helping to cement the outward view that the scene was all about glitz and glamour.

Suits for men and smart dresses for women were still widely viewed as the ‘uniform’ you needed to wear when visiting the casino.

Style and formality remained key constructs of the casino industry during the remainder of the 20th century, but things started to change around the turn of the millennium.

Smart casual is the new formal

The 1990s sparked changes across society as people became more aspirational and started to resist being told what they could and could not wear when they went out.

Brick and mortar casinos were forced to relax their dress code rules, with ‘smart casual’ becoming the new formal for venues around the world.

This helped to make casinos more accessible as people realised the industry was not the sole preserve of rich and famous individuals.

The shift towards a more relaxed approach towards dress code was further accelerated by the emergence of online casino sites.

The past couple of decades have seen a radical change in how people play casino games, with technology the key driver behind the shift.

Playing slots games online is a great example of how the casino dress code has evolved. If you want to play at home dressed in your underwear, you can!

This ethos has opened up casino games to the masses – formality and wealth are no longer required to enjoy this supremely immersive pastime.

While visiting a land-based casino requires slightly more clothing than just underwear, the relaxation of the dress code has unquestionably helped the industry to grow in recent years.