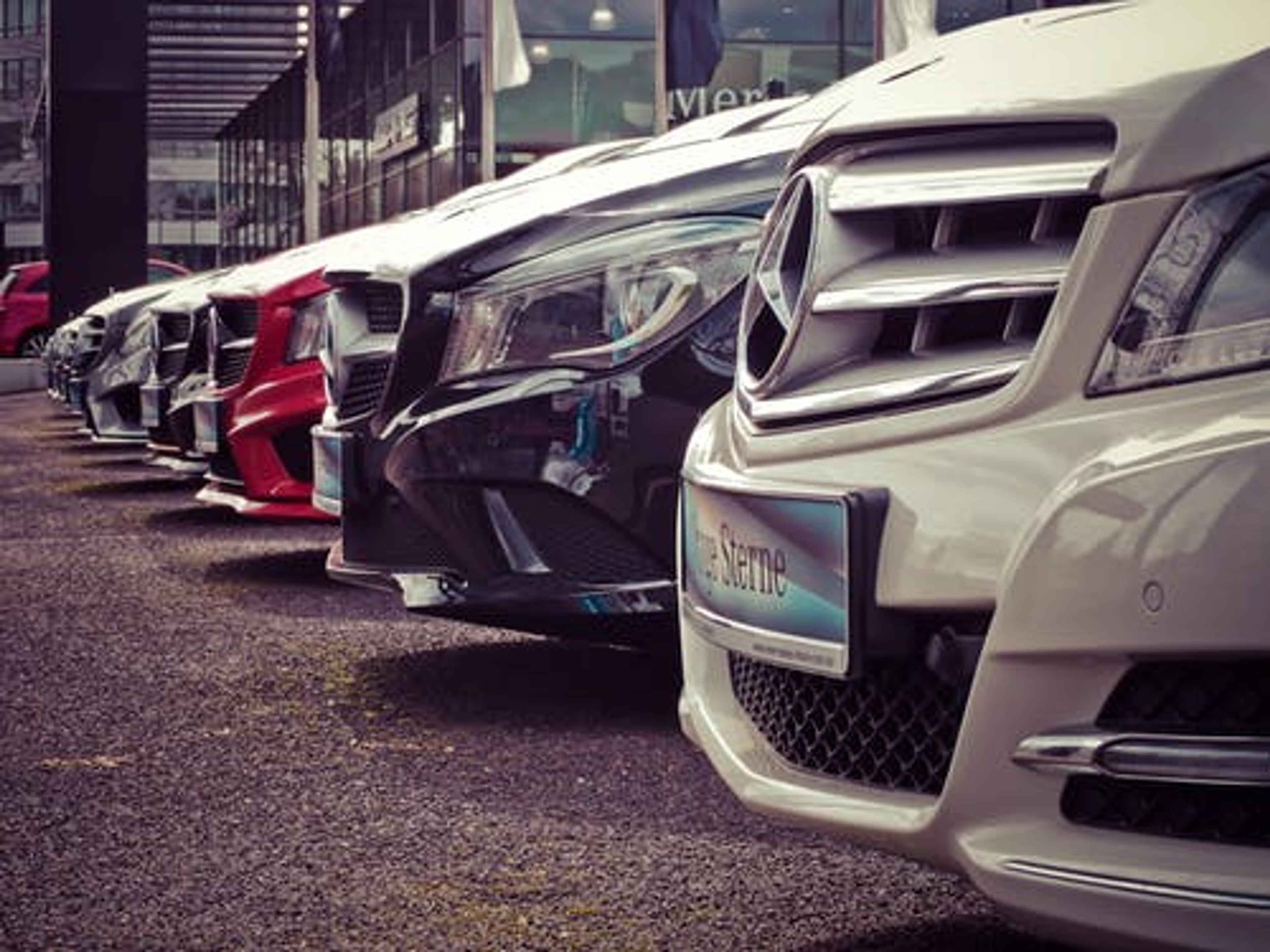 How To Avoid Tailgating Car Accidents: Important Things To Know

Tailgating is a dangerous and often deadly practice that many people engage in on the roadways.

Tailgating is a dangerous and often deadly practice that many people engage in on the roadways. The simple act of following too closely to another vehicle can lead to an accident, but there are ways you can avoid it. In this article, we will discuss some things you need to know about tailgating accidents so that you can avoid them altogether. Let’s get straight to the list.

Always Be Alert on The Road

The primary responsibility for avoiding tailgating accidents falls on the person behind the wheel. They control their vehicle, so it is up to them not to drive too closely or recklessly. If you are driving, make sure to always be alert on the road. Pay attention if someone is tailgating you and stop immediately if they do not let up after a few seconds.

However, if someone hits you from the back, it is not always your fault. As stated by these tailgating car accident attorneys in Tampa, Florida, you can always file a claim for damages if someone tailgates you and causes an accident. In this case, their insurance company will have to pay for the damage they caused due to being negligent on the road.

Make Sure Not To Cut Off Other Drivers

In addition to never following too closely, it is also important not to cut off other drivers or swerve in and out of traffic. Some people do this to get ahead of other drivers, so they don’t have someone tailgating them, but all it does is put everyone on the road at risk for an accident.

If you cause another car to swerve or slam on their brakes because you changed lanes without letting them know, there may be a liability issue. You may be responsible for what happened and have to pay damages as a result of your actions.

Don’t Tailgate And Drive Recklessly Yourself

If you’re looking at this article, there is a good chance that you are guilty of tailgating someone once in a while yourself. This does not mean it’s okay or that you should continue to do it. If you tailgate someone and they slam on their brakes, there is a very strong chance that a road accident will occur.

Always drive defensively and avoid tailgating others. If they start driving recklessly or erratically, then try to move out of the way as much as possible. If they are swerving into your lane or driving erratically, do not tailgate them because it will only make things worse.

Be Patient On The Roadways

When you’re driving on a road with several lanes, traffic can get very congested at times. This is especially true in larger cities where there is a lot of traffic going in and out. You may want to get ahead, but you need to be patient when the time calls for it. If you are not moving at all or very slowly, don’t try cutting off other drivers because this will only lead to an accident.

While it’s essential to avoid tailgating another driver, you also need to ensure that you are not following too close behind the car in front of you. If someone hits them from the back because they did not have enough room between their vehicle and yours, your insurance company may refuse to pay for damages even if it is not your fault.

This is so important on slippery roads or when on a highway where the car in front of you can hit someone or something at any time. You need to keep enough distance between vehicles so that if they crash into something, your car is not impacted. If there is not enough room, ensure that you are driving slower, so there is less chance for an accident.

Ensure Your Vehicle has a Good Braking System

While you should not tailgate, it is also essential to ensure that your vehicle has a good braking system. If the driver in front of you suddenly slams on their brakes or gets into an accident with another driver, you need to be able to stop quickly and avoid hitting them.

Driving a car with good brakes will also ensure that you have enough room between your vehicle and the one in front of you. You will be able to break sooner and not have to follow so closely behind them, which can help keep the roads safe for everyone.

In conclusion, if you follow these few suggestions, it will be much easier to avoid tailgating car accidents. You need to drive defensively and ensure that your brakes are top-notch so that if the driver in front of you slams on their breaks or gets into an accident with someone else, you can stop quickly and not get hit from behind. If someone hits you, ensure that you have a good insurance plan in place to be compensated for damages if needed.