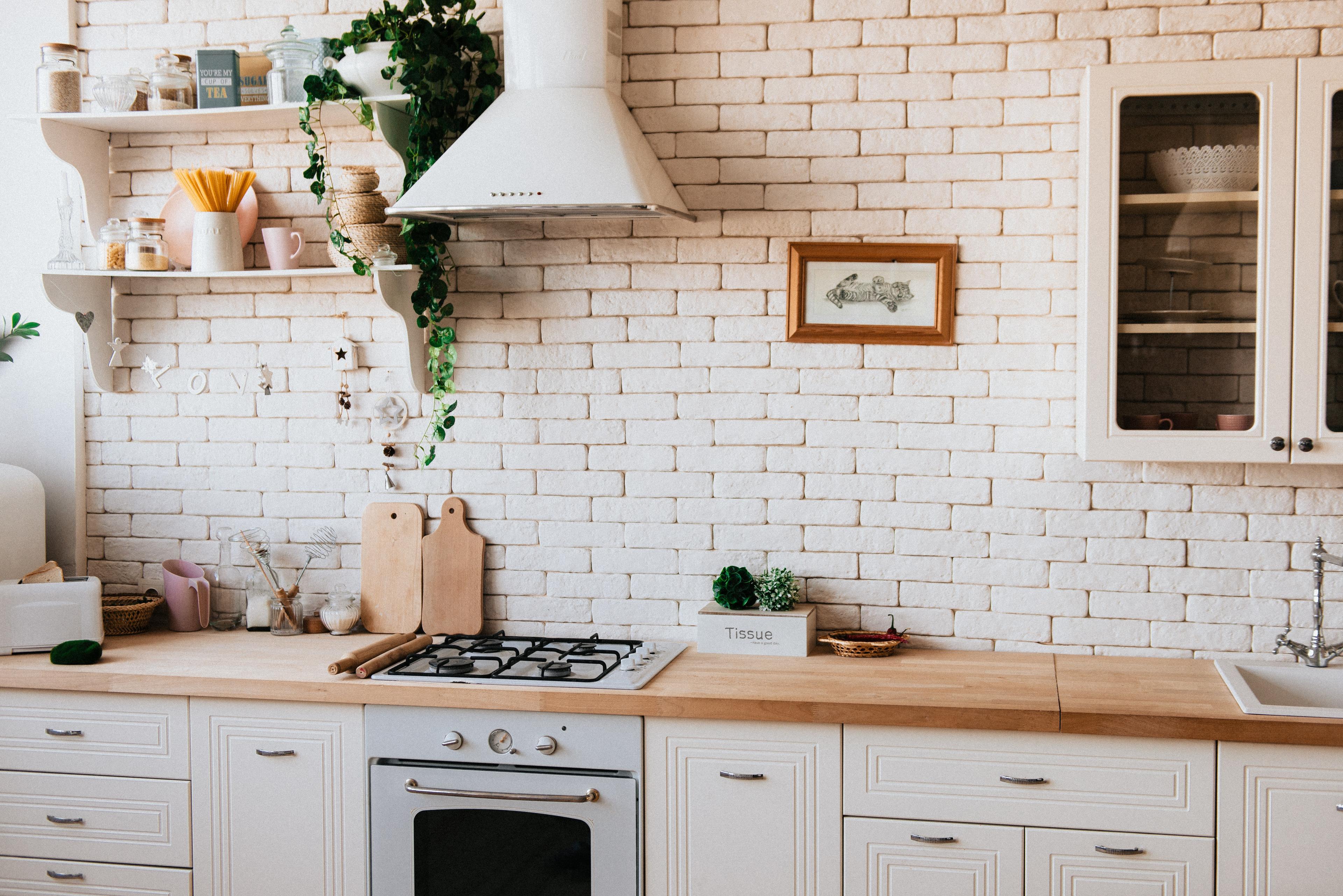 How to Fix a Stove Igniter?

Are you experiencing some issues with your stove? This is a major inconvenience for any household. However, there’s still a chance that the problem can be fixed on your own. Do you want to learn how to fix a stove igniter? Then fret not! This article aims to provide an answer to all of your questions and simplify the process of fixing this unfortunate problem.

To understand the process of how to fix a gas stove igniter, we’ll need to learn its primary function and mechanism.

What is a Stove Igniter?

When wondering how to repair a gas stove, you need to check the igniter. This part looks like a little white nub and is located near the base of the metal plates on the burner. It is made of Silicon Carbide, which enables it to deal with intense levels of heat. Therefore it provides the stove with heat, which in turn lights the gas. The igniter has an electrode on the top, which sparks when it makes contact with the gas, as you turn on the stove.

How to Inspect a Faulty Igniter?

If you’re doubtful that the part has gone bad, and want to be sure of it, before contacting someone for repair, or googling how to repair a gas stove, then we have a few ways enlisted for you.

Firstly, cut off the gas supply to the burner on the stove, but let your oven’s supply be maintained. This is to confirm that the igniter is faulty and not the gas lines. If your oven lights up all normal when turned on, then it is most likely that the igniter has gone bad.

Remove the burner plate, and clean the debris. Often food scraps get stuck in the cavity linked to the igniter which can end up blocking the path for the gas to travel. You can clean it with a toothbrush. If the procedure didn’t help, then it’s most likely at fault.

You can also use a small needle to clean the primary hole with detail from which the gas passes to ignite the flame. You can remove the tiniest bits of gunk using this method.

Closely inspect the part visually. Look for hints of a spark that light up the stove. This will help you decide the level of reparation required for your burner to run smoothly.

Another piece of evidence of a faulty igniter can be the lack of heat produced. If it is not producing any or enough heat, then it is most likely in need of repair. To confirm the doubt, boil water in two different saucepans, on two different burners, and on the same stove. Make sure they’re turned on at the same heat levels. Record the time. If there’s a difference, there’s most likely a fault in the igniter.

If you fail to notice any amount of spark, then you most likely need to replace this part.

After going through the above-stated ways, if you have confirmed that the igniter is the one causing trouble, then there are two routes you can opt for. You can either; contact a company that deals with gas stove installation and repair, or you can do a little DIY and learn how to fix a gas stove igniter!

How to Repair a Gas Stove

Following are a few methods that are usually listed on a proper 'how to fix a gas stove igniter' guide:

Check if each of the burners is connected to their respective burner bridges. They might have been switched which can cause them to go out of alignment. As a result, this blocks the path of the gas.

Often during cooking, moisture tends to seep into the burner cavities. For this, you need to remove the burner plate first. Then access the burner bridge and then dry it out. You can also use a towel or plain cloth to pat dry the area.

Often, it doesn't light as it is not connected properly to the wires in the stove’s mechanism. To reconnect everything, you need to be able to access the wires below.

For this, you need to first remove the burner plate, and then the burner bridge. After this, you will need the help of a flat-head screwdriver to unscrew the screws. Once you have removed the respective amount of screws, depending on the model, you remove the panel lid and access the ignitor. It is then clasped to the keeper, which you need to carefully remove so that you can immobilize the igniter. Now you can remove the part to inspect it and fix the connection with the wire.

Post trying all the above-stated ways, if the igniter on your stove still refuses to budge, then the only option left is to replace it with a new one. For this, you need to follow the below-stated steps.

How to Replace an Igniter?

After going through all the listed DIY hacks regarding how to fix a stove igniter, if it still refuses to spark, then all you can do is change it.

Open the Lid on the Stove

You need to first remove all the safety stands placed on each burner plate. After removing them, you will need a flat-head screwdriver with which you can unscrew each of the screws on the panels. Once all the screws are removed, you need to remove the lid. For this step, it is advised to use scrapers covered with dry paper towels to avoid damage to the system beneath. With the help of the scraper, push the clips beneath the lid backward, which will help it unclasp.

Once the clips are unclasped, you can easily lift the lid and place it on the pre-installed stands. The igniter can be seen below the open panels. You first need to carefully remove the keepers attached to each of them. And, now you can move the part.

After removing the keeper, you can remove the wire attached. You can replace the faulty igniter with a new one. Once that’s done, you can proudly claim that you know all the ins and outs of how to fix a stove igniter.

If you can smell gas, and yet your burner won’t ignite, then it’s time to fix this issue. For a successful repair, you need to learn how to fix a gas stove igniter. You can inspect it in various ways; including testing gas blockages, cleaning the dirt around it, and doing boil tests to check its performance.

If it still doesn’t budge, then you can try a few methods to fix it, including reconfirming the correct placement of each burner plate on their bridge, drying the igniter, and rechecking its connection to the system below.

Lastly, if your igniter still doesn’t light, you can always call a professional or simply replace it yourself.