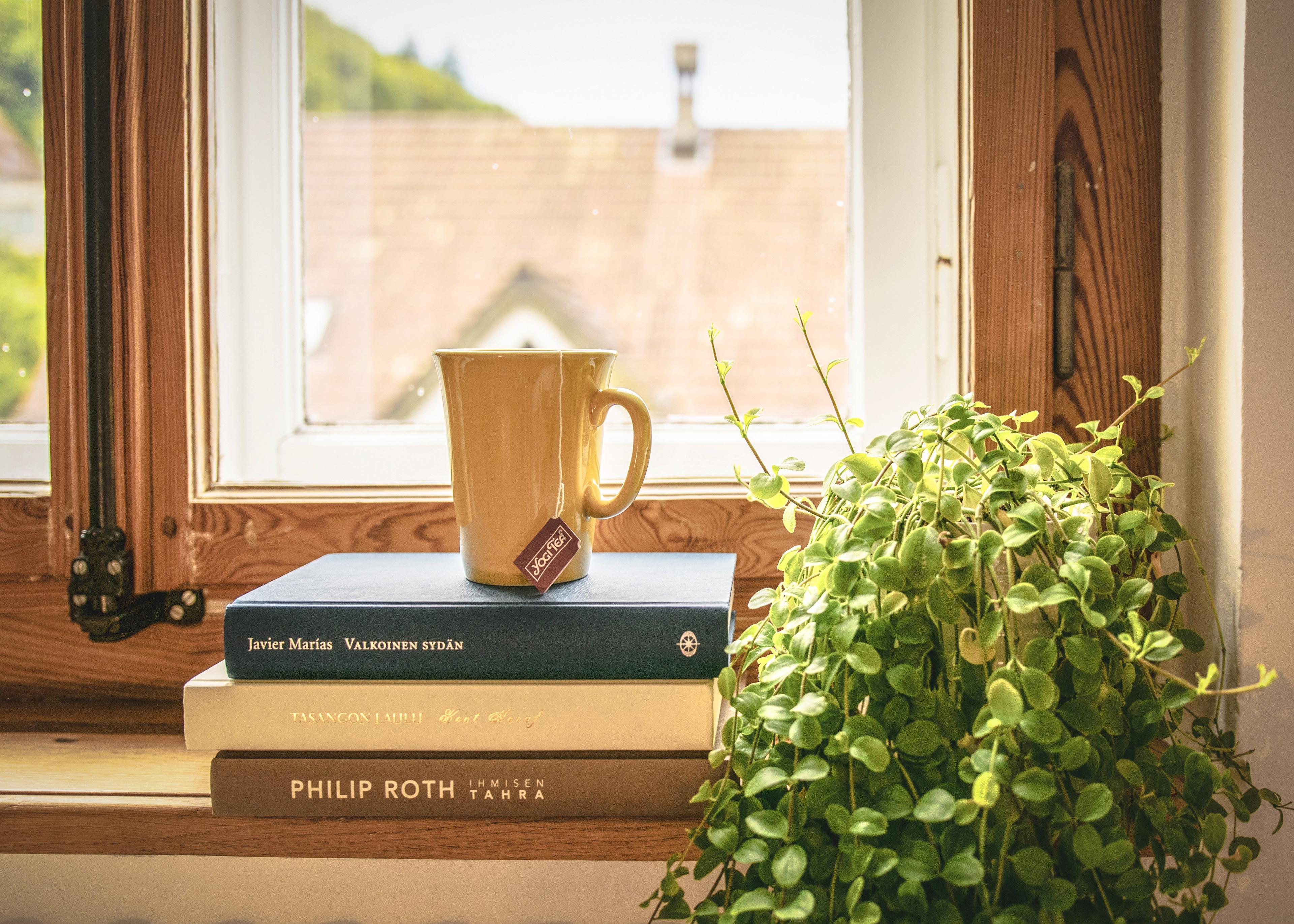 How to Know if You Should Use Slang in Your Novel

How to Know if You Should Use Slang in Your Novel

If you are writing an epic novel about love and war set in 16th Century Spain, I would expect you to know the pendejo meaning. In order to capture the time period and character of the story, historical accuracy will always add more depth to your work.

There are scenarios where slang, (not to be confused with hashtags for social media), truly benefit your novel, and times when it doesn’t. Following are a few examples of instances where using slang is beneficial, and some where it is not.

Most writers will tell you that writing dialogue is one of the hardest aspects of writing. Much like J.R.R. Tolkien, most of us could write for chapters about a blade of grass, but how do you make a casual conversation in a novel sound authentic and real?

Adding slang or even curse words to dialogue is a way to make characters seem more natural and less flat, but as with anything, less is often more. In addition, improper use of slang in dialogue can have the opposite effect.

If you are writing about a character in 16th Century Spain, they are likely to be heard calling someone a “pendejo” (asshole). If you choose to add that dialogue, not only does it have to be an appropriate word for the time, but you also must determine if it’s authentic to the character.

When writing dialog, the careful utilization of slang is extremely beneficial for character development and historical accuracy.

The use of slang based upon geographic location in the world can be a great way to give your novel authenticity. You will have to do your research and really narrow down the specific area to find the proper slang expressions.

For example, the Spanish word “pendejo” directly translates as “pubic hair.” It’s intended slang meaning can be “asshole,” “coward,” or even intended as a compliment depending on which Spanish-speaking country you are writing about.

It's also important to not “copy” slang or phrasing from already well-known fictional or real-life characters, simply because they were written in the same region. For example, you shouldn’t try to channel Scarlett O’Hara for every Southern female character you write about, look for slang or expressions that were used at the time and keep it original, yet authentic.

One interesting fact to keep in mind when considering whether to include slang in your novel is its timelessness. In the old days, language took a long time to develop and change. It could have taken up to 100 years for a slang term to be entered into the written lexicon.

These days, with instant communication, slang words, catch phrases and hashtags become trends in mere minutes. There are many cherished classic novels that show their timelessness with their “slang” and language. These things added to the accuracy of the story and enhanced the characters we all came to know.

As writers, we can freeze moments in time and keep them for all prosperity. By documenting language, slang, and even swear words like “pendejo,” we are writing history in a sense. That is a particularly good reason to include timeless slang in your novel.

You should always research the location and time that any characters (real or fictional) in your novel lives. That is the only way to make it truly authentic. By adding slang and well-known phrases to character dialog, you can make them seem more authentic.

If you want to be different however – make up the slang yourself. I am sure you have read a “one-liner” from a fictional character and adapted it into your own vocabulary. For example, “Life is like a box of chocolates, you never know what you’re gonna get.”

This particular reference from Forrest Gump, is an excellent example. Here you have a fictional character, immersed among real-life, historical characters. His language is accurate and specific to the region (as he was a character from the Southern state of Alabama). His accent is depicted in the phrase as such, yet this is not a “typical” saying associated with the South.

While I realize Forrest Gump is a movie, not an epic American novel, we as the audience completely believe him as a real character because the writers did an excellent job of making him authentic, but original. By adding slang or expressions that are unique to the characters you create, you will make them memorable.

In short, the answer is yes – you should use slang in your novel. Keeping in mind the dialog, time, and place, slang phrases and words add to your characters and enhance the story.

When researched and used properly, slang can be truly effective and add incredible depth to your novel.