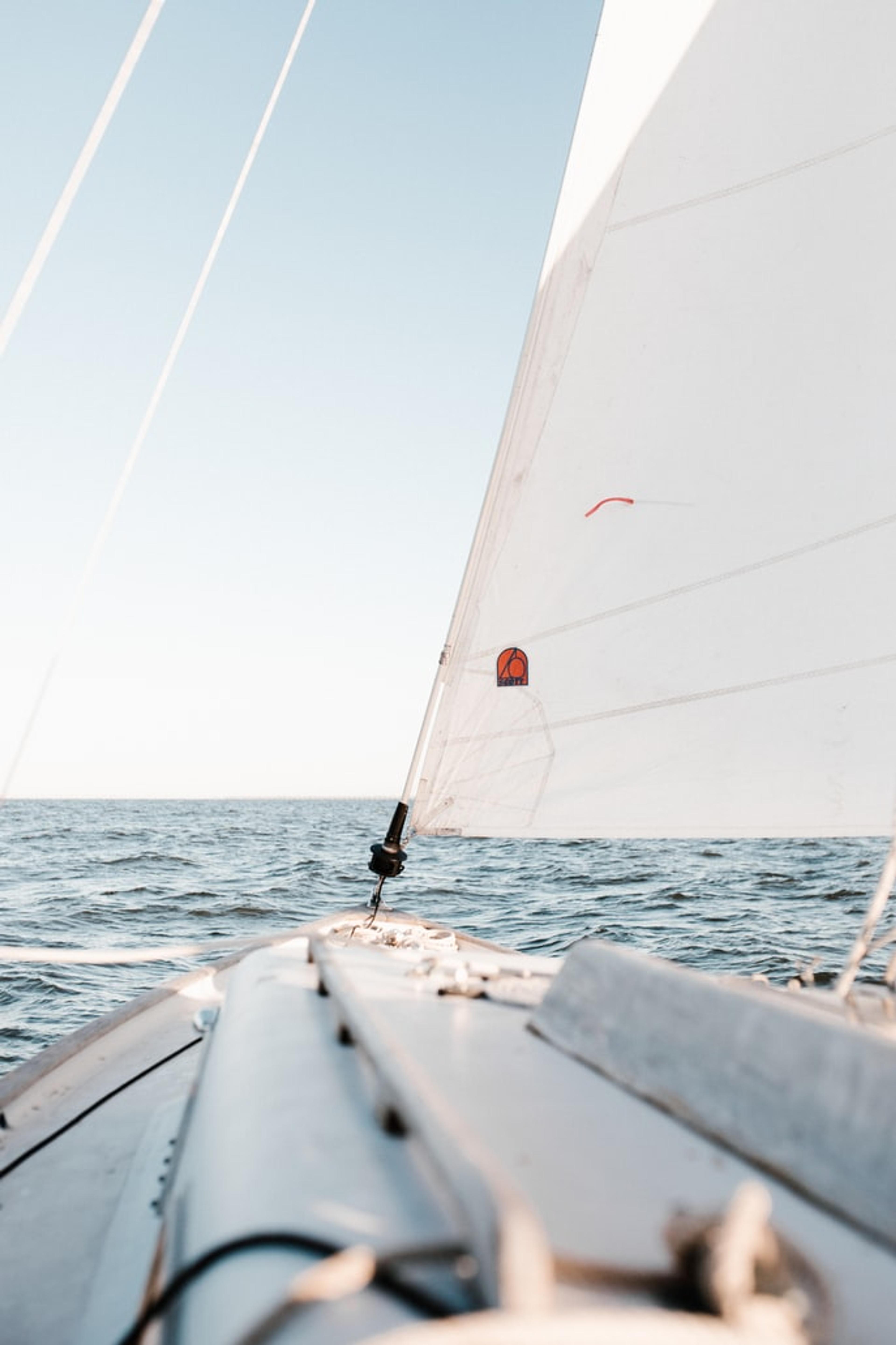 How to Nail the Old Money Aesthetic

There exists a fashion theory known as Laver’s Law.

There exists a fashion theory known as Laver’s Law. When studying cycles of fashion as they emerged through-out history, in 1937, creator and art historian James Laver came to realize that fashion trends tend to move through 20 year cycles. While this still holds broadly true, the advent of the internet and the rise of fast fashion have so accelerated the speed that trends can come in and out of fashion that social media platforms like TikTok have become a carousel of short-lived, yet all-encompassing micro-fads. Of the latest styles, or aesthetics, that have been in ascendancy recently one can find the “old money” aesthetic. Exuding glamor and the sophistication of a bygone era, this trend arguably has more staying power than most. But what is it exactly, and what steps must one take in order to bring their style into their wardrobe and daily life?

The old money aesthetic is also often referred to as the “preppy” style. Its origins lie in the early years of 20th century America, among what are typically referred to as the New England aristocracy, as exemplified by the Boston Brahmins. This style also has strong and deep ties to Ivy League colleges, such as Cornell and Harvard university. It was initially adopted by male students who felt that the Victorian and Edwardian-style suits that were in vogue at prestigious educational institutions were overly restrictive and formal. Feeling that such a means of dressing was a direct impediment to their ability to study and compete in athletics with ease, students at these institutions began to favor wearing polo shirts, pleated trousers and fair-isle sweaters. It wasn’t long before the trend also caught on among women students, who eagerly adopted these “masculine” forms of dress at college campuses up and down the eastern seaboard. Soon the style began to take root outside of these original confines, becoming associated with an aspirational quality among those seeking to excel in institutions historically the preserve of intergenerational wealth.

From the 1980s onwards, thanks to the popular success of the satirical work, “The Official Preppy Handbook”, the preppy style became more broadly synonymous with a type of East Coast glamor that anyone willing to invest in could connect with and emulate to their own ends. The aesthetic’s recent resurgence online is considered to be a response not only to the unprecedented global events of recent years, but the omnipresence of garish displays of wealth on social media as epitomized by “new money” dynasties such as the Kardashians. In seeking to present an alternative aspirational image, one that is more sailboats and dinner parties than it is Lamborghinis and nightclubs, the old money aesthetic has found new adherents among Generation Z.

It’s a mindset as much as a fashion

So how does one adopt the old money aesthetic? Well, for one, this is achieved through cultivating within your own means the experience of living with exclusivity and glamor. Naturally this takes many forms. For example, for the VIP at heart, those partial to iGaming experiences could do worse than bringing their custom to any one of the high roller bonus casinos listed on VegasSlotsOnline, which furnish their patrons with luxurious features unique to their platform. These include high cashout limits and big bonus amounts provided by a range of vetted and reputable providers. For others, the old money aesthetic can be emulated in your choice of vacation spots: think remote wine chateau instead of a theme park. The principle underlying the aesthetic is one of the cultivation of excellence, so making choices that you perceive to be of greater sophistication and elegance is a sure route to embodying the old money attitude in your daily life.

Of course, the beating heart of the aesthetic as you’ll find it on TikTok and the like is rooted in fashion choices. While there are certain brands that carry a strong association with the style, the emphasis should primarily be placed on seeking out simple and well-made garments. To this end, in general you should avoid logos, especially loud and garish examples of them. Seek to wear clothing made from natural textiles such as cashmere, wool, cotton and tweed over acrylic or polyester. The color palette of the old money aesthetic is generally considered to be beige, cream and white, though navys and blacks also have their place. Accessories can be a great way to inject a little individuality into the style, but remember to keep any jewelry, hats or sunglasses simple, classy and elegant.