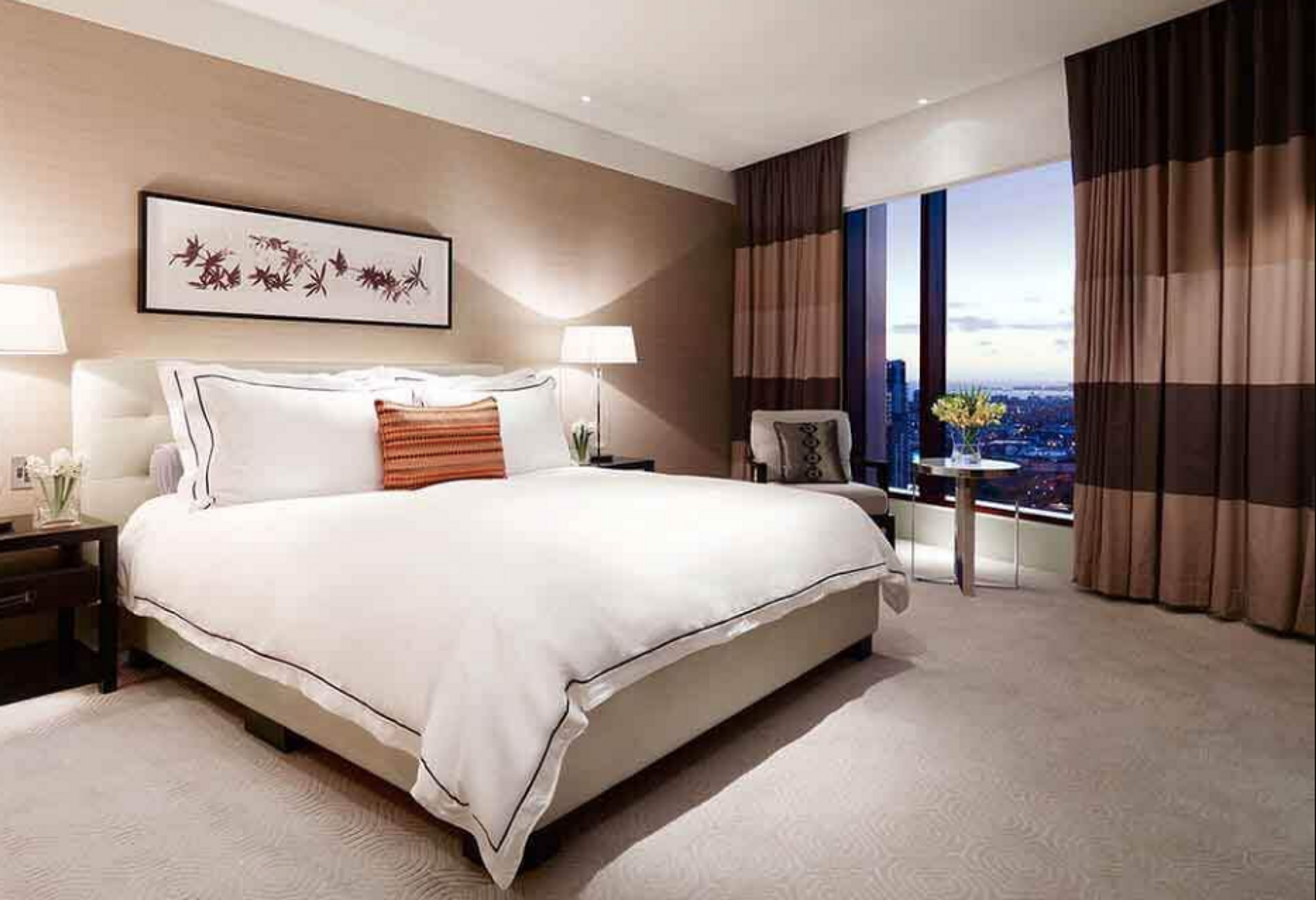 How to spend 48 hours in Melbourne

If you’re travelling along Australia’s east coast, the trip wouldn’t be complete without a visit to Melbourne.

If you’re travelling along Australia’s east coast, the trip wouldn’t be complete without a visit to Melbourne. Thanks to its thriving street art scene, smorgasbord of restaurants and bars and proximity to the Yarra Valley – some of Oz’s best wine country, it’s earned its name title as the cultural hub of the country. Oh, and did we mention it serves some of the best coffee in the world?

Whilst you may not plan on putting roots down in The Most Liveable City in the World (a title Melbourne won seven years in a row), a weekend visit will give you just enough time to take in its biggest hits.