When Liisa Luts decided to tie the knot, she knew it was going to be a low-key wedding.

So when the time came to consider a photographer, she decided to do it herself in a series of incredibly intimate photos, that she had no idea would be seen by people all over the world!

“It’s kind of ironic because first thing me and my husband agreed on was that we don’t want a big event or to put on a show and now I get letters from all over the world from people just congratulating me, from media, from other photographers… people think that it’s a creative yet simple way to save memories from that day as a non-glamorous and genuine photo essay.”

“It was like a small and fun challenge to get the bride’s perspective of the day.”

Liisa and Henno wed on 28 August in Tallinn, Estonia.

Liisa and her husband run a small creative company, Mellow, which specialises in video, photography and animation and they also took a few ‘proper pictures’ on the day of the two of them with a professional camera on a tripod. 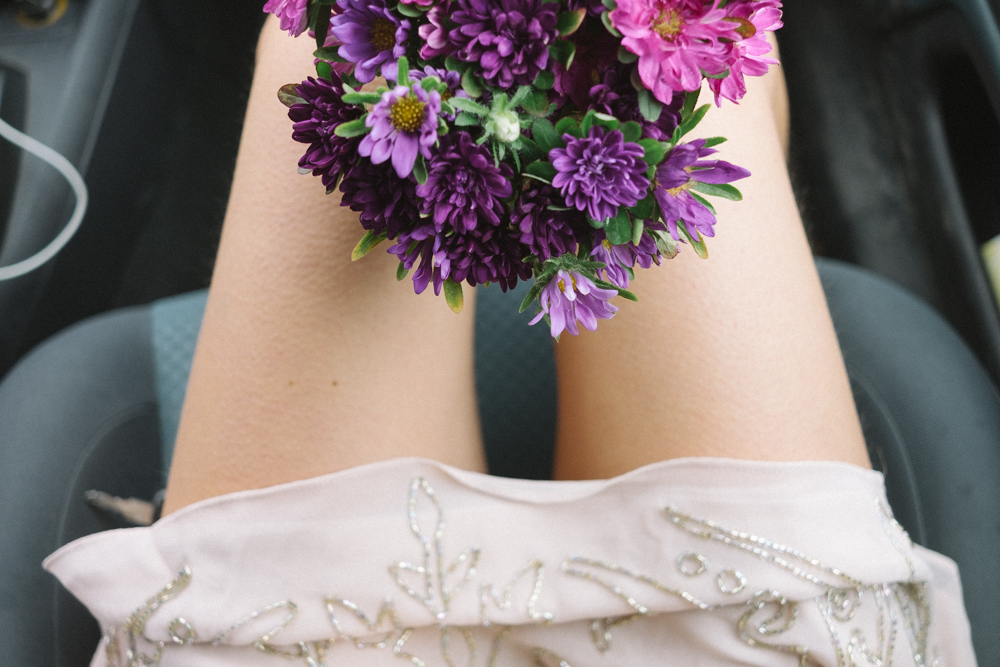 Close your eyes and picture that storybook castle you would draw as a kid, on those rainy days when you weren’t allowed to play…

A little sunnier, sandier and saltier than its Motherland, this little slice of la France comes with a side of tropical paradise. Here at…

Is this the most luxurious spa in Tuscany?

January blues have got us dreaming about warm and wonderful places across the pond to indulge in a little winter warmth, but contrary to…

Some say that beauty is in the eye of the beholder, but everyone knows that Barbados has it all. Powdered sandy beaches, turquoise blue…

5 of the Best Destinations for Solo Female Travel

Solo travel for female adventures is on the rise. More women than ever before are packing their bags and heading off on their travels…

If there is one image on Instagram that has defined the influence of this social media site on travel habits, it is the iconic…

Catherine Blades is a force to be reckoned with, a powerhouse and true boss babe who founded a company of the same name. Catherine…