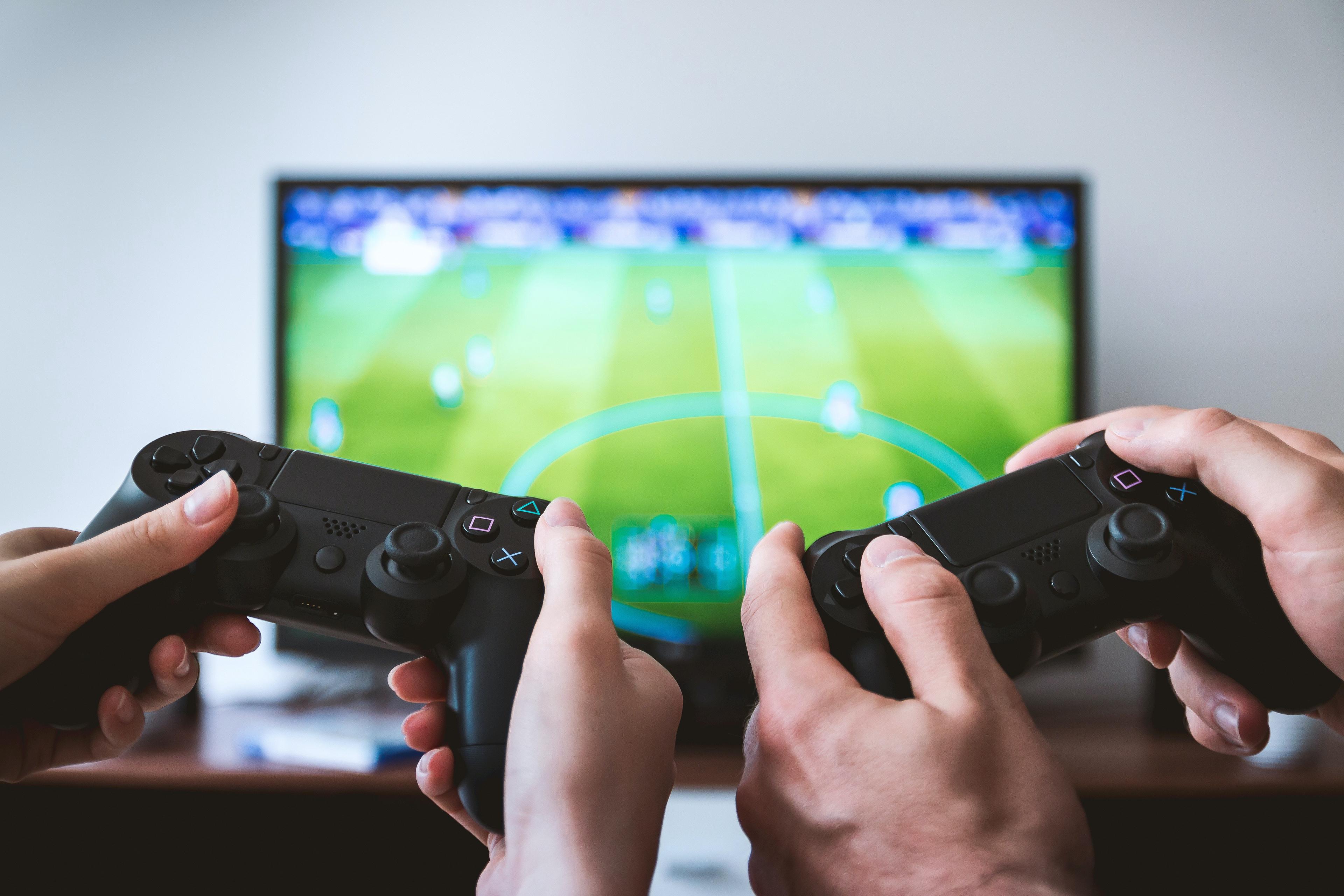 Is Gaming in Vogue? Yes, it is!

Computer games have been around for decades. Ever since physicist William Higinbotham created a simple tennis-like game back in 1958, an invention that was taken to the next level by Pong in the 1970s, gaming has been part of modern life. However, as popular as video games have become over the years, few would say that those who play are trendy. Images of reclusive characters sitting alone in a dimly lit room playing video games still have some relevance.

But, as Bob Dylan said, the times they are a-changin’. It might be a stretch to call gamers 'style icons', but the industry itself is certainly in vogue. Research from Ampere Analysis found that the gaming industry grew by 26% between 2019 and 2021. This surge of activity turned it into a $191 billion entity. Any industry of that size is bound to catch the attention of people inside and outside the mainstream. When people are paying attention, it instantly becomes trendy because people want to engage with it.

The fact the barriers to entry have lowered significantly in recent years is also a testament to gaming’s rising popularity. Today, anyone can find a selection of games to download onto the PC or mobile with a few clicks. From fantasy RPGs to real-time 5v5 combat games featuring robotic fighters, there’s something for everyone and, more importantly, all of the top content is easily accessible. This increased accessibility is, of course, thanks to the internet. Downloading content has become second nature to billions of people and that’s helped gaming grow.

Another reason gaming is trendy these days is streaming. Platforms such as Twitch have not only made gaming streams entertaining for the masses, they’ve become potentially lucrative for the hosts. Gamers such as Richard Tyler Blevins, aka Ninja, have become superstars. As well as 18 million subscribers on Twitch and 24 million on YouTube, Blevins has sponsorship deals with multiple companies, including Adidas and Red Bull. If that’s not enough, he’s played games with A-listers like Drake, Travis Scott, and JuJu Smith-Schuster.

If Blevins can manage all of that, any gamer can graduate from their bedroom and take a position in the spotlight. Moving beyond Blevins, legit mainstream star KSI was previously a gamer. In fact, Olajide Olayinka Williams "JJ" Olatunji, first built up his fanbase by commentating on FIFA video games. Now he’s one of the most popular celebrities in the world doing everything from business and boxing to rapping.

If video games were in vogue, KSI may not have gotten to where he is today. However, thanks to the internet, gaming has become both an active and passive form of entertainment. Anyone can download great games and play. They can also watch streamers in the same way they’d watch a TV show. These two things have made gaming extremely popular and, in turn, something all cool people want to be a part of. That, in a nutshell, is why gaming is fashionable.